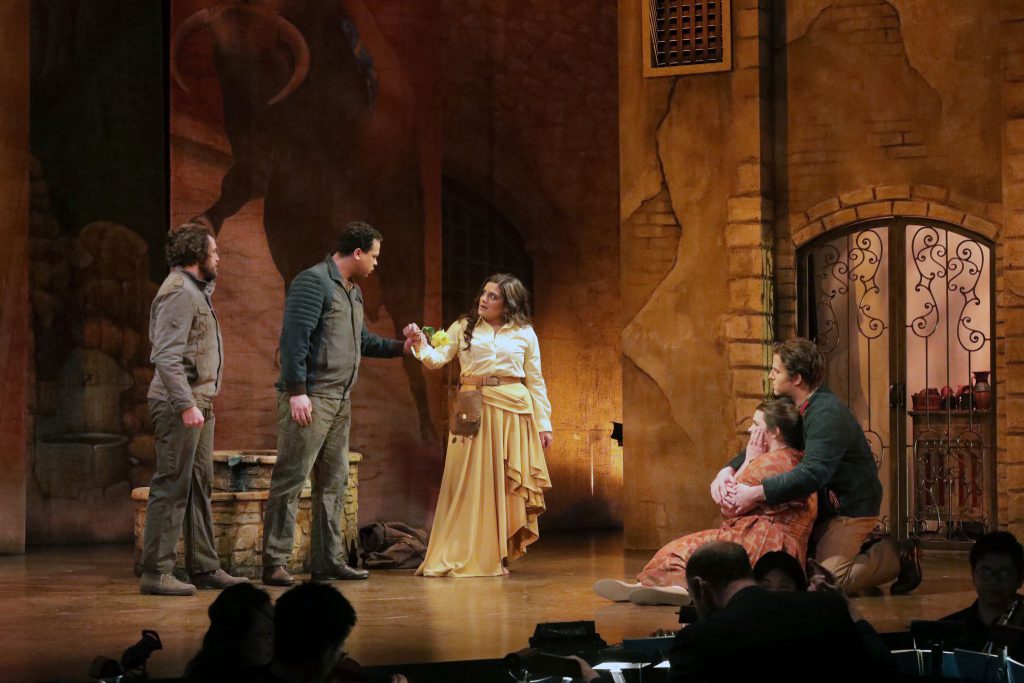 The Tragedy of Carmen dress rehearsal. Photo by Erol Reyal.

While Milwaukee and the world coped with forced absences from live in-person group performances – with theaters optimistically rescheduling openings for June and beyond – only the Florentine Opera (so far) has found a way to cancel and yet look attuned to the brave new world of social isolation.

All March performances for The Tragedy of Carmen were canceled but ticket holders (some having spent $95 a pop) were offered a surprising, very professional and intimate option on their home computers starting this week and ending March 25, created by the local Studio Gear and hosted by the international Vimeo through the Florentine Opera’s own website.

It is a digital video capture of the original show and sets at the Marcus Performing Center’s Wilson Theater with a chamber orchestra under Christopher Rountree providing not only the best of Georges Bizet’s original melodies but a delicate weaving of some of the missing motifs – the children’s chorus, the fortune teller’s scene –worked into the background like airy chimes.

Though I was impressed by the orchestral sensitivity and have a pretty good sound system, I don’t think this review can really talk to excellence – just professionalism, which was clear throughout. This wasn’t originally fashioned for a digital aural experience, after all, though it sure sounded in the video like it could have been.

It should be emphasized that this is not exactly Bizet’s full grand opera Carmen but a variation aimed at character nuts and bolts for four principles. It was created in the 1980s by the now 95 year old—and still directing — Peter Brook, a world renowned theater director and thinker whose book, The Empty Space, remains a talisman for theater students around the world.  Brook approached his Carmen as a way to lock down into earthy sand and ardor the original passions, add a few characters and murders to dig into the motives of the original story and play Freud with the Bizet interpretation.

I don’t think he quite succeeded in what he was trying.  There are new death scenes that come off almost comedic both in this production and several others mounted.  The Florentine has departed from some of his atmospheric ideas and welcomed others, so that designer Lisa Schlenker does provide the familiar Spanish poster backgrounds but adds some ghostly elements that would please the trickster side of Brook.

A talented stage director, Eugenia Arsenis, had a hard choice to make when the Florentine moved to digital – to sacrifice some of her character entrances and behavior on the sides of the stage to focus instead on close-up passions of the actors. Her choice, the actors, was the winner because several are quite good and the gutsy fateful side of this Carmen is really what Brook and the patrons should be after. We could figure out where the other people came from.

A rising mezzo-soprano of Armenian heritage, Laurel Semerdjian, has the flashing black eyes and ferocious intensity of Carmen, plus as far as I could tell a voice of seduction and rage that could not be confined behind a computer screen.  The acting aura was so strong I longed to be seeing her in person.

Luke Selker has the perfect look of a thwarted Don Jose – like a Cherub mounted on a bulky body, anxious to love but close to exploding. This provides an interesting character contrast to Carmen, but Selker rises time and again to impale us with the famous tenor notes. The preening toreador and his song are also here, but with an intriguing plot twist on the original. Luis Alejandro Orozco as baritone Escamillio so relishes and glorifies in the famous notes and strut that a viewer doubted he would have much energy left for actual bullfighting.

A production using Brook’s version of Carmen, emphasizing the dramatic undercurrents of the main characters, was particularly suited to digital examination, since much of the story takes place in the melting looks and desires of the participants with the famous music serving as emphasis for what the characters feel.

This was particularly noticeable in a final manufactured encounter for the sweet girl from the rustic country, Michaela, tempted to fight with Carmen over Don Jose and cut down for her pains – yet later she and Carmen musically come to terms in a moving duet, where Kathryn Henry’s effortless soprano matches Semerdjian’s mezzo murmurs to perfection.

All the performers, including baritone Samuel James DeWese as the troublesome Zuniga and Meghan Folkerts as a coquettish Lila Pastia, were surprised by this digital addition – hardly in their contract – but it turns out to be a remarkable showcase for them and the Florentine, if they find a way to employ this digital version into a longer life than just for ticket holders. 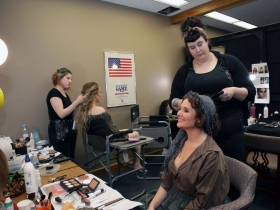 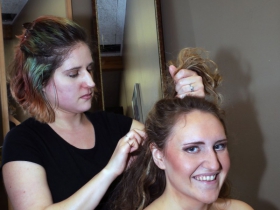 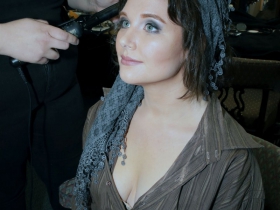 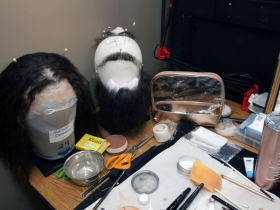 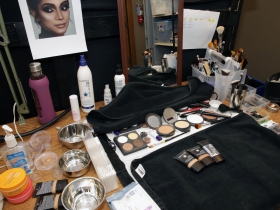 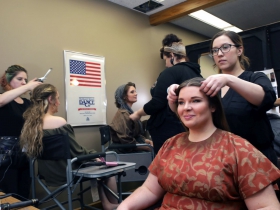