39% of city’s population is charged with 77% of Municipal Court’s pot possession cases.

By Gretchen Schuldt, Wisconsin Justice Initiative - Jan 27th, 2020 11:46 am
Get a daily rundown of the top stories on Urban Milwaukee 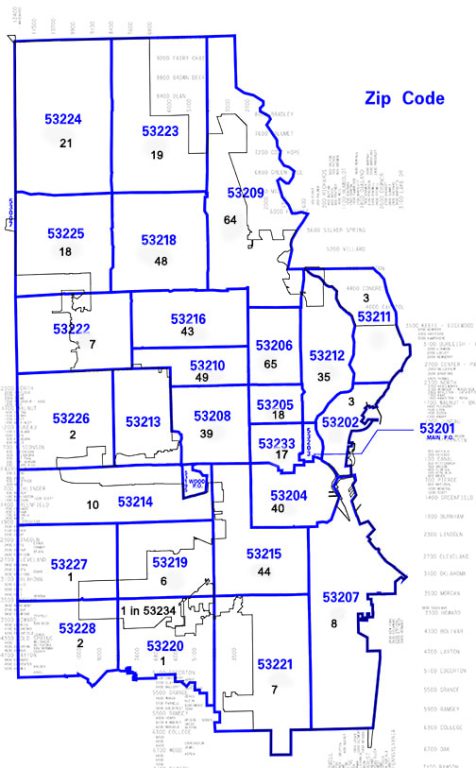 African-Americans were defendants in more than three-fourths of the marijuana possession cases opened in Municipal Court last year despite accounting for just 39 percent of the city’s population.

The figures “illustrate once again the disparate impact of cannabis prohibition laws on communities of color,” he said. “Just as is the case with state criminal prosecutions, the numbers regarding Milwaukee Municipal Court citations show that African Americans are cited far more often than whites – and studies have consistently shown that both groups use marijuana at the same rates.”

More defendants had home addresses in the predominantly African American zip codes of 53206 and 53209 – 65 and 64, respectively – than in any other Milwaukee zip code. (See map) ​

Tickets for marijuana possession “shouldn’t be dismissed as insignificant,” Johnson said. “They can lead to warrants if unpaid, and can have a heavy financial burden on those who receive them, especially young people. They can also have an adverse impact on employment, rental applications and other areas of life. Wisconsin must join other Midwestern states in legalizing marijuana so that this source of disparity in our justice system can be eradicated.”

​Simple possession of small amounts of cannabis can be charged as a criminal offense or, in many communities, as a municipal violation. While municipal violations are civil offenses punishable by forfeitures and are not criminal, marijuana cases often are reported to the State Department of Justice’s Criminal Information Bureau. There the cases become part of individual criminal background reports available for $7 to potential landlords and employers and anyone else interested.

“Decades of trying to impose harsh punishments through the criminal justice system have had no impact on use,” said Molly Collins, advocacy director for ACLU of Wisconsin. “Giving someone a criminal record for simple possession creates a lifetime of collateral damage, and imposing tickets and fees for possession isn’t much better, often creating compounding consequences down the line. Public opinion increasingly favors more sensible drug policy and a new approach to marijuana, and we need to do better at the municipal and state level.”

Municipal Court statistics do not reflect every single ticket that police write. Some may get dismissed before they ever get to court. The court numbers, however, are a good reflection of police activity.
​
Many municipalities around the country have stopped prosecuting minor cannabis cases because of the difficulty in distinguishing legal hemp from illegal marijuana. Hemp looks and smells like cannabis. It also can legally contain up to 0.3% THC, the active ingredient in cannabis.WJI asked the three candidates running for city attorney this spring what for their positions on prosecuting minor cannabis cases.

What is your position on prosecuting simple possession of marijuana cases? Do you believe that Municipal Court prosecutors should be required to prove the alleged marijuana in possession cases contained more than the legal hemp limit of 0.3 percent THC? If not, what standard of proof in identifying marijuana should the City Attorney’s office be required to meet when prosecuting possession cases? Finally, how can the city attorney’s office ensure that cannabis prosecutions are not racially biased?

Only candidate Vincent Bobot responded. His answer in full:

Incumbent City Attorney Grant Langley‘s position might be inferred from the fact that his office pursued 603 marijuana possession cases in Municipal Court. The other candidate is Tearman  Spencer. The three candidates will compete in the Feb. 18 primary election and the top two finishers will advance to the April 7 general election.