Would affect construction projects nearby or within habitats of rare or threatened species.

By Isiah Holmes, Wisconsin Examiner - Jan 3rd, 2020 02:01 pm
Get a daily rundown of the top stories on Urban Milwaukee 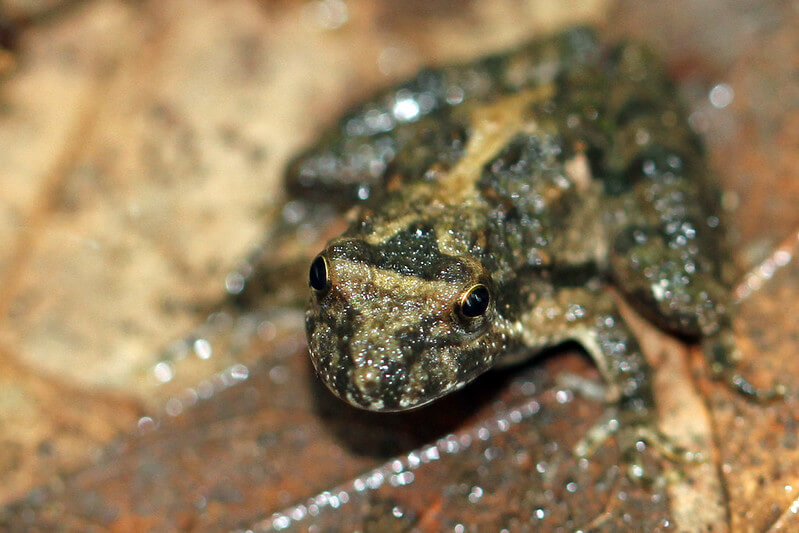 The Wisconsin Department of Natural Resources (DNR) is proposing to revise several broad permits for activities which may result in the accidental death of members of threatened or protected species but do not threaten the overall population of the species. Called Incidental Take Permits, they are often granted to construction projects which are routinely underway nearby or within the habitats of these rare or threatened species.

The department is proposing two new permits for specific species and circumstances. According to a DNR press release, one would cover transportation projects which could affect the state-endangered Blanchard’s cricket frog (Acris blanchardi). A second revised permit would deal with projects impacting bodies of water where mussel species protected by the state are known to reside.

Both revised permits include conservation measures which are intended to minimize impacts to both species. The DNR is considering relocating some of the mussels, depending on the results of an Endangered Resources Review.

An incidental take notice was also issued in Wood County for the state-threatened wood turtle (Glyptemys insculpta). The species has been detected near the Wilson Streambank project, which is affecting bank sloping and armoring 150 feet of a small portion of the Fourmile Creek’s southern streambank.

The DNR had issued notices for some of these species earlier in 2019, including the wood turtle and Blanchards cricket frog.

Jeopardy assessments have been issued for the above species, and can be found on the DNR’s website. The agency believes that impacts to the species will be minimal, as long as permit holders follow the conservation guidelines listed in the permits.