Research suggests a lower rate of in-migration to Wisconsin could retard entrepreneurship.

By Steven Deller, Tessa Conroy and Matthew Kures, WisContext - Sep 9th, 2019 10:25 am
Get a daily rundown of the top stories on Urban Milwaukee 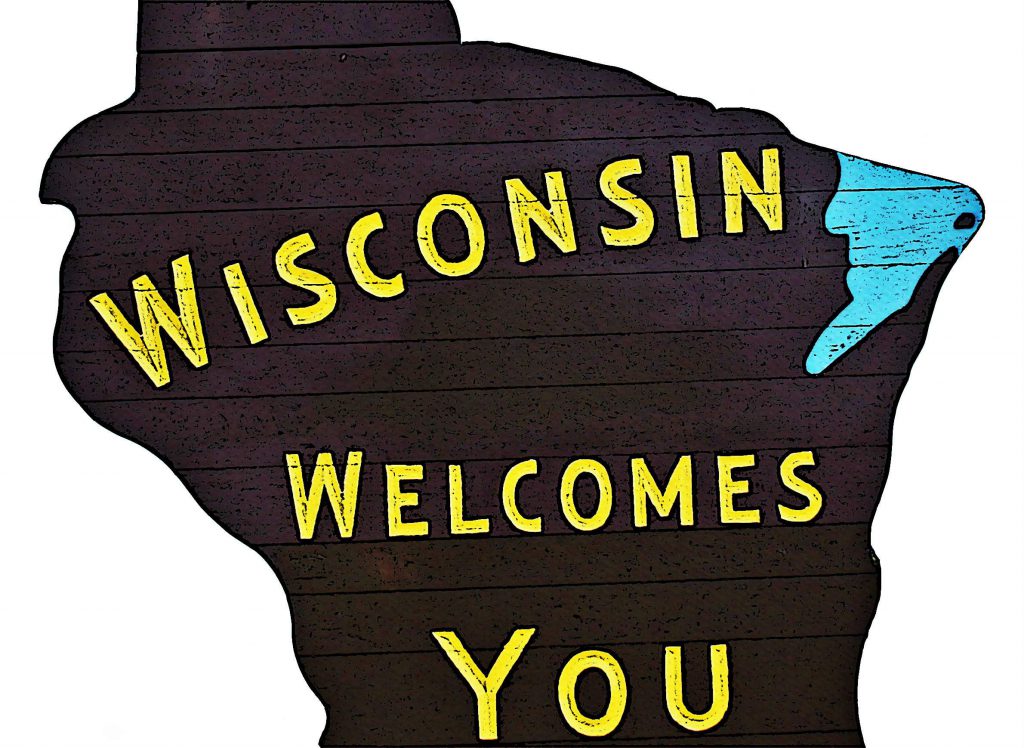 New business startups led by entrepreneurs are vital to a vibrant and strong economy, and, in entrepreneurship, Wisconsin tends to lag other states.

The Kauffman Foundation, a private philanthropic organization devoted to cultivating entrepreneurship in the United States, has monitored entrepreneurial activity in Wisconsin and the nation for years. Kauffman’s most recent analysis, released in 2017, places Wisconsin last among large states in startup activity for the third straight year. In fact, research suggests that the slow pace at which the state’s economy recovered from the Great Recession can be at least partly explained by the low rate of new business activity.

For instance, Wisconsin has for decades lagged the nation in population growth. The low growth rate is a reflection of the state’s aging demographic but also partially due to its migration patterns. Wisconsin’s out-migration rate of working-age college graduates is one of the lowest in the U.S.; the state’s in-migration rate is even lower. Taken together the low rates of people moving to and from the state suggest Wisconsin has some of the lowest rates of population churn in the United States.

If entrepreneurship is a reflection of the population dynamics of an economy, then states with high levels of this activity should also have greater levels of population growth, particularly if it is driven by net in-migration and a greater share of the population born outside the state.

The logic is straightforward: The introduction of new people, whether they are migrants from other states or other countries, brings to a region new ideas and different ways of doing things. These new ideas can subsequently drive innovation, address underserved market niches and lead to more entrepreneurship. That is the theory, but what do the data say?

A simple plot comparing startup activity and state population growth rates between 2000 and 2016 reveals a strong positive relationship between the two variables.

A final measure of population dynamism is the share of a state’s population that is foreign born. Economic research strongly suggests that higher levels of international migration are linked to higher levels of entrepreneurship. For example, estimates suggest that immigrants represent about 30% of all U.S. entrepreneurs while the U.S. Census Bureau estimates immigrants make up only 13% of the population. A comparison of the percentage of each state’s population that is foreign born to its startup activity supports this notion.

Wisconsin ranks 35th nationally with only 4.8% of its population foreign born.

The logic that a more diverse population, through simple migration, leads to higher levels of entrepreneurship hinges on the introduction of new ideas into an existing market. Migration exposes a population to different products and services along with alternative ways of conducting business. It could also be the case that people who are willing to relocate, particularly from a foreign country, are more willing to take on risk, which can foster a more entrepreneurial environment.

An alternative way to view this relationship is that entrepreneurial regions are more attractive to migrants and accepting of those migrants. Regions that are open to new people, particularly international immigrants, and new ideas tend to be inherently more entrepreneurial.

How Do Newcomers To Wisconsin Influence New Business Startups? was originally published on WisContext which produced the article in a partnership between Wisconsin Public Radio and Wisconsin Public Television.