By Rob Mentzer, Wisconsin Public Radio - Aug 27th, 2019 04:33 pm
Get a daily rundown of the top stories on Urban Milwaukee 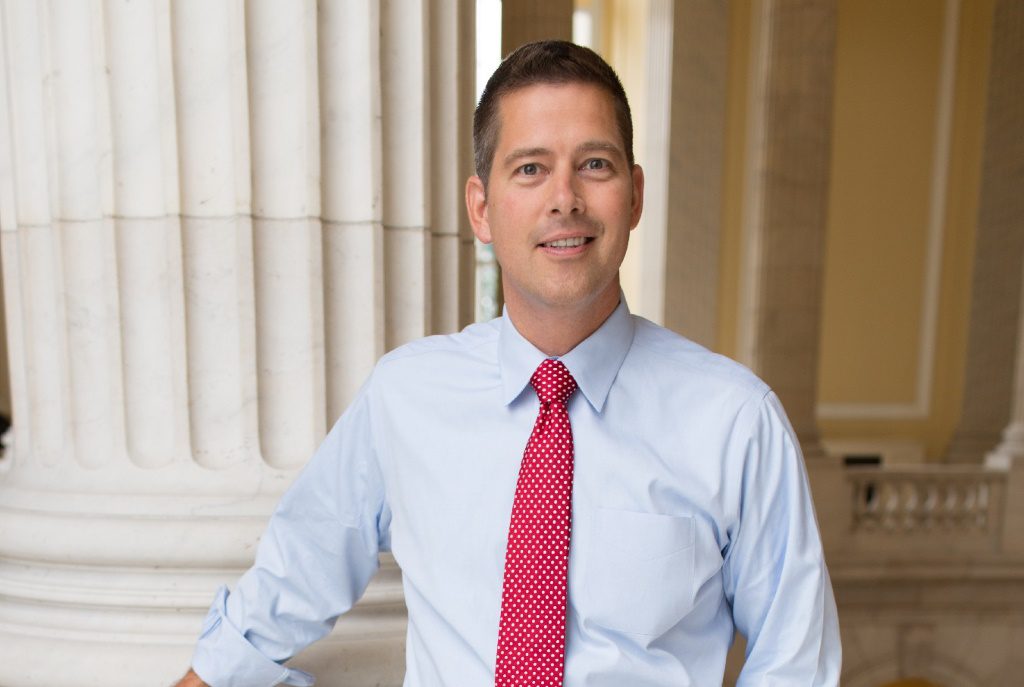 A Republican state senator said Tuesday he’d be able to take over in Congress from U.S. Rep. Sean Duffy in a “seamless transition” if he decides to run. A Democratic Assembly representative who is also considering a run, meanwhile, said he thinks there is a real chance for Democrats to retake a seat that’s been held by the GOP since 2011.

Comments by state Sen. Tom Tiffany and state Rep. Nick Milroy came just over 24 hours after Duffy announced that he would resign from office next month. The Wausau Republican’s resignation came as a surprise to the political world, and on Tuesday both Republican and Democratic party insiders were scrambling to plan for a special election ahead of regular 2020 elections.

The race to fill the vacated 7th Congressional District seat, both in the special election and in November 2020, is sure to be nationally watched given the rural Wisconsin district’s importance to President Donald Trump‘s re-election hopes.

On the GOP side, Tiffany has emerged as a leading contender. Tiffany, who lives in Minocqua, represents the 12th Senate District, a Northwoods district that includes some of the same northern counties represented by the 7th Congressional District.

Speaking to reporters at a public event Tuesday in Rhinelander, Tiffany said he was strongly considering a run.

He and Duffy, he said, have talked frequently about “what’s happening next in politics,” Tiffany said. “I’ve been prepared for the day when this congressional seat may come open … I sure did not expect it yesterday.”

However, Tiffany confirmed that he had spoken with Duffy on Monday after the announcement, and said he has for some time been considering a run for Congress if Duffy were to leave office. (Prior to the resignation announcement, many people had speculated that Duffy had plans to run for U.S. Senate or Wisconsin governor.)

Duffy wrote in a Facebook post Monday morning that he would resign Sept. 23 for family reasons. His wife, Fox News commentator Rachel Campos Duffy, is pregnant with the couple’s ninth child, and Duffy wrote that the baby has been diagnosed with a heart condition.

Tiffany wished the Duffy family well and said the resignation is a credit to Duffy for putting his family’s needs ahead of politics.

Also on Tuesday, a Milwaukee Journal Sentinel reporter wrote on Twitter that former Americans for Prosperity leader Luke Hilgemann is considering running. Tiffany said he expects there to be a primary for the Republican nomination.

Jim Miller, Republican chairman of the 7th Congressional District, told WPR he sees “several legislators who could potentially step up” in the district. Miller said an unknown was whether grassroots conservative activists might run as well.

Democrats see Duffy’s resignation as an opportunity to take back a district that has been considered a safe Republican seat for several election cycles. The resignation will trigger a special election. Gov. Tony Evers has not yet announced timing on that election, but insiders speculate that it could fall on the same day as Wisconsin’s April 7 presidential primary, potentially giving Democrats a turnout advantage.

Kim Butler, the Democratic chairwoman of the 7th Congressional District, said the party had already been working to secure a strong challenger for Duffy for 2020.

“We’re going to move up our timeline, but we’ve got the organization and we’ve got the enthusiasm to hit the ground running whatever date the governor picks,” Butler said. “It’s a unique opportunity for us to hopefully reclaim what is a heavily gerrymandered district.”

Republican legislators redrew the boundaries of the 7th Congressional District in 2011, removing Democratic strongholds of Stevens Point, Wisconsin Rapids and Chippewa Falls from the district. However, demographic trends in the district, which is largely rural, have heavily favored Republicans, too, contributing to repeated victories by Duffy in the district. 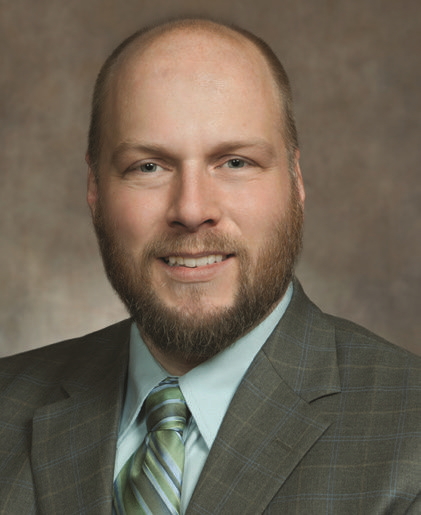 Butler said there are several potential candidates “waiting in the wings,” and said she believes “some of the best bets would be candidates who are either in office or who have run before, in large part because this would be a quick turnaround, so it’s not a time for beginners.”

She quickly added that she believes a first-time candidate could be successful, and declined to name potential candidates. But among those whose names party insiders are circulating are two state lawmakers, Rep. Nick Milroy, D-South Range, and Sen. Janet Bewley, D-Mason. Milroy on Tuesday told WPR that he is considering a run and talking to family about it.

“It’s something I don’t want to shut the door on,” Milroy said. “It’s an opportunity I didn’t think was going to come up, and to have an open seat, a special election could make it very interesting … No matter who runs, we’re going to give it all we have and try to take that seat back.” 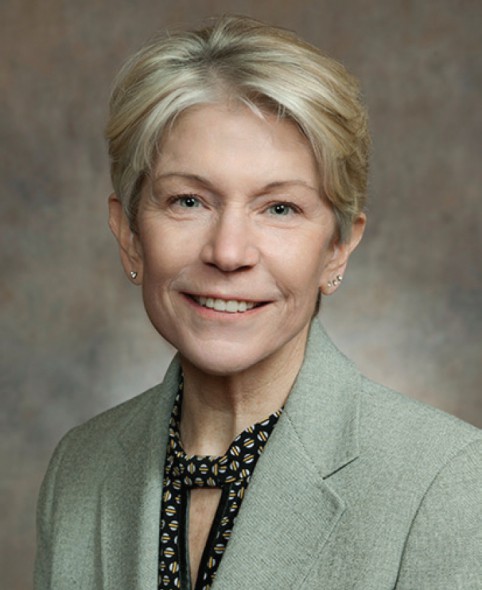 Some within the party say it’s a problem that neither lawmaker is based in the Wausau area, the largest population center and media market in the sprawling congressional district, which encompasses most of northwestern Wisconsin.

Among the names circulating as potential candidates from the Wausau area are Christine Bremer Muggli, a longtime Wausau attorney and Democratic Party leader, and Tony Schultz, an organic farmer from Athens. Neither have made public statements.

Two former challengers of Duffy’s are also named as potential candidates: Kelly Westlund of Ashland, who ran against Duffy in 2014 and subsequently worked as a staffer for U.S. Sen. Tammy Baldwin; and Margaret Engebretson, a Navy veteran and attorney from Balsam Lake.

One certainty: The race will be closely watched nationally by activists on both sides who see Wisconsin as a bellwether on Trump’s re-election chances. Trump won the district by 21 points in 2016, the largest margin of any Wisconsin congressional district. Ben Wikler, the state Democratic Party chairman, said any tightening of the race should be understood as a bad sign for the president.

“Even a partial slippage (for Republicans) from where (Trump) was in 2016 in the special election would represent the shape of the threat to Trump’s re-election in 2020,” Wikler said. “I know folks will be watching, and I know for activists who are knocking on doors and making phone calls and sending text messages, they’re going to have the war as well as the battle on their minds.”