By Laurel White, Wisconsin Public Radio - Aug 9th, 2019 12:06 pm
Get a daily rundown of the top stories on Urban Milwaukee 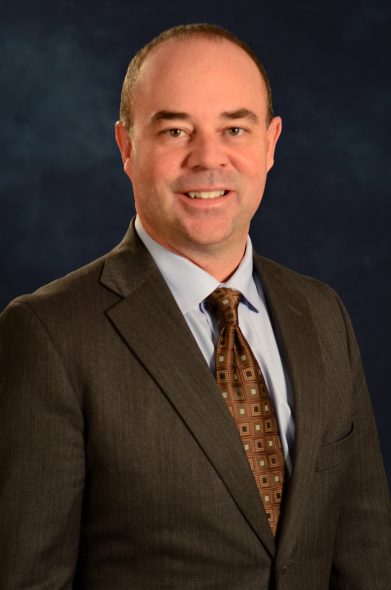 Gov. Tony Evers‘ pick to lead the state Department of Transportation cleared a legislative hurdle on Thursday, but still faces an uncertain future before the state Senate.

A Senate committee voted unanimously Thursday morning to send the governor’s appointment of Secretary Craig Thompson to the full Senate.

“I believe that Craig is a class act and that he will do a great job for the state of Wisconsin,” said Sen. Jerry Petrowski, R-Marathon.

However, Petrowski acknowledged there has been some “sniping” over Thompson’s nomination.

Some GOP senators have raised concerns about the secretary’s past work as a transportation lobbyist.

Before his appointment, Thompson worked as executive director of the Transportation Development Association of Wisconsin, an organization that represents road builders and local governments among other groups. Prior to that, he served as the legislative director for the Wisconsin Counties Association.

Thompson has been an advocate for increasing state revenue for transportation projects, including raising the gas tax. Lawmakers removed Evers’ proposal to increase the tax by 8 cents per gallon in the last state budget.

Instead, the budget includes revenue increases through bumps to vehicle title and registration fees.

Earlier in the week, Sen. Steve Nass, R-Whitewater, encouraged his colleagues to vote against or delay Thompson’s confirmation, citing concerns with the number of single-bid contracts the secretary has approved since taking his position earlier this year.

“The number and amount of these single-bid contracts under Thompson raises serious ethical and fiscal questions that should not be ignored,” Nass said.

Sen. Duey Stroebel, R-Saukville, has also been a vocal opponent of Thompson.

Thompson’s confirmation would require some Republican votes to be approved. GOP lawmakers hold a 19-14 majority in the Senate.

The committee also voted unanimously on Thursday to approve Evers’ nomination of Mary Kolar to lead the state Department of Veterans Affairs.

Overall, the Senate has been slow to take up Evers’ Cabinet appointments.

The Senate is not expected to return to Madison for votes until October.