Anthony A. Azenabor faces criminal charges of sexually assaulting a student on campus.

By Rich Kremer, Wisconsin Public Radio - Jul 20th, 2019 01:34 pm
Get a daily rundown of the top stories on Urban Milwaukee 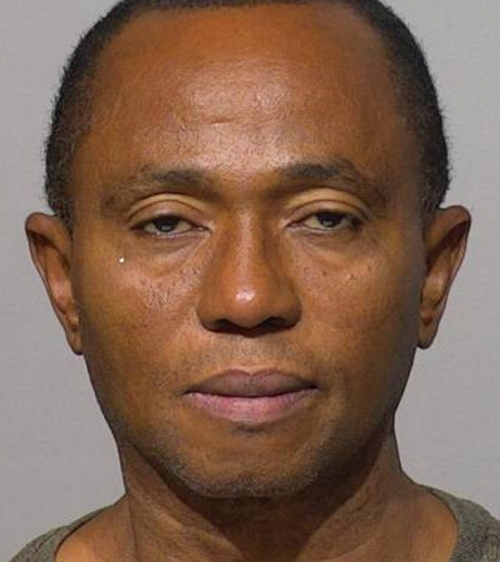 A former University of Wisconsin-Milwaukee professor has reportedly left the country amid criminal charges that he sexually assaulted students while on campus.

Anthony A. Azenabor, 59, faces two counts of second-degree sexual assault and one count of fourth-degree sexual assault, according to charges filed by the Milwaukee County District Attorney’s Office in April. According to online court records, a prosecutor told the judge in the case that Azenabor has left the country and they have reason to believe he will not return.

According to the criminal complaint, a student working with Azenabor, who was a professor in UW-Milwaukee’s College of Health Sciences’ Department of Biomedical Sciences, told investigators that Azenabor made sexual comments, groped her and pulled her onto his lap on multiple occasions which ultimately led to forced intercourse in May 2018.

The complaint also stated the student was afraid that by reporting Azenabor she might not be granted a PhD.

In April, the University of Wisconsin Board of Regents fired Azenabor. An affidavit from the UW System says he “did not allege that these students had consented to sexual contact from him, instead he denied that any sexual contact had taken place.” It continued to state that Azenabor alleged there was a “departmental conspiracy” against him, which the board rejected.

The affidavit also mentioned there was another victim of unwanted sexual contact and advances from Azenabor including kissing, biting and forced intercourse.

A communications director for UW-Milwaukee said they don’t comment on personnel matters or former employees. A call made to Azenabor’s cell phone was not returned.