By Mary Kate McCoy, Wisconsin Public Radio - Jul 6th, 2019 11:50 am
Get a daily rundown of the top stories on Urban Milwaukee 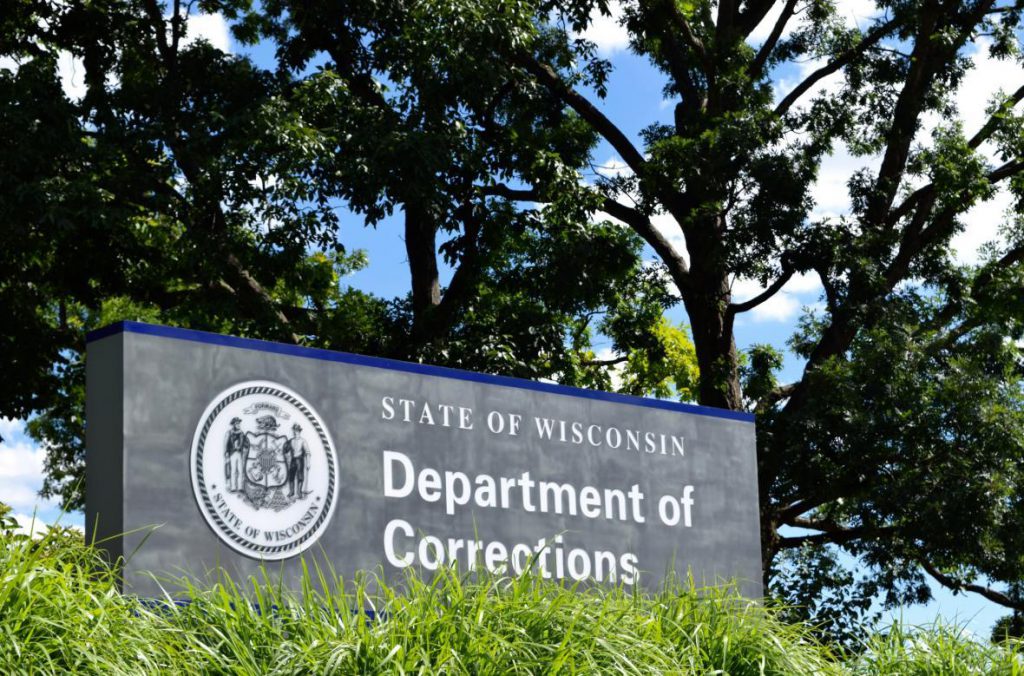 Wisconsin Department of Corrections Secretary Kevin Carr voiced concerns about the scope of staff drinking and driving at a DOC meeting earlier this year, according to documents obtained by WPR through an open records request.

Carr raised questions about the level of drinking and driving cases among staff at a DOC Division of Adult Institutions meeting in February, citing high levels of stress on the job as underlying factors.

“Our staff have some of the most stressful jobs and work in difficult situations,” he said on WPR’s “The Morning Show.” “They experience trauma regularly, which can be difficult to deal with and process and they’re also tasked with working a lot of long hours and overtime.”

The number of OWI arrest cases — from line officers up to command staff officers — are trending in the wrong direction, Carr said. In 2017 and 2018 combined, the department saw about 20 OWI arrest cases, yet so far in 2019, there have been 13 cases, he said.

The documents also cited staff coming to work intoxicated, which Carr disputed as a misstatement.

“I don’t view that as the major issue here,” he said. “I’m not aware of that many instances of people actually being intoxicated at work, but obviously if that did happen their judgment is impaired, their ability to perform their duties is compromised.”

Carr said after-hours drinking and driving are the primary concern, and the department is taking steps to mitigate stress and the long overtime hours stemming from staffing shortages.

“Working in an environment where you are always on guard and watching your safety and the safety of your fellow officers … and then sometimes worrying about encountering subjects that you may have supervised in custody in your community, those are all factors,” he said.

“And in addition to the fact that they’re working several 16 hour shifts a week, not being compensated fairly,” he continued.

According to a report from the Wisconsin Legislative Audit Bureau released in May, the turnover rate for correctional officers increased by nearly 10 percent from fiscal year 2013-2014 to 2017-2018, jumping from 17.8 percent to 26.1 percent.

Carr estimates there are currently more than 700 vacancies at the DOC, and pointed to a new recruitment and retention plan that the DOC is planning to roll out in the coming months.

The state Legislature is also considering a 14 percent raise for corrections workers as part of the state budget. Currently, entry level correctional officers in Wisconsin make $16.65 an hour, whereas in surrounding states, the hourly rate is closer to $20.

“It’s a step in the right direction,” Carr said. “We did not get in the situation that we’re in with such a wide pay gap overnight, and we’re not going to get out of it overnight.”