State had more than 60 cases in 2018, but much of it undetected, experts say.

By Elizabeth Dohms-Harter, Wisconsin Public Radio - Jun 30th, 2019 11:52 am
Get a daily rundown of the top stories on Urban Milwaukee 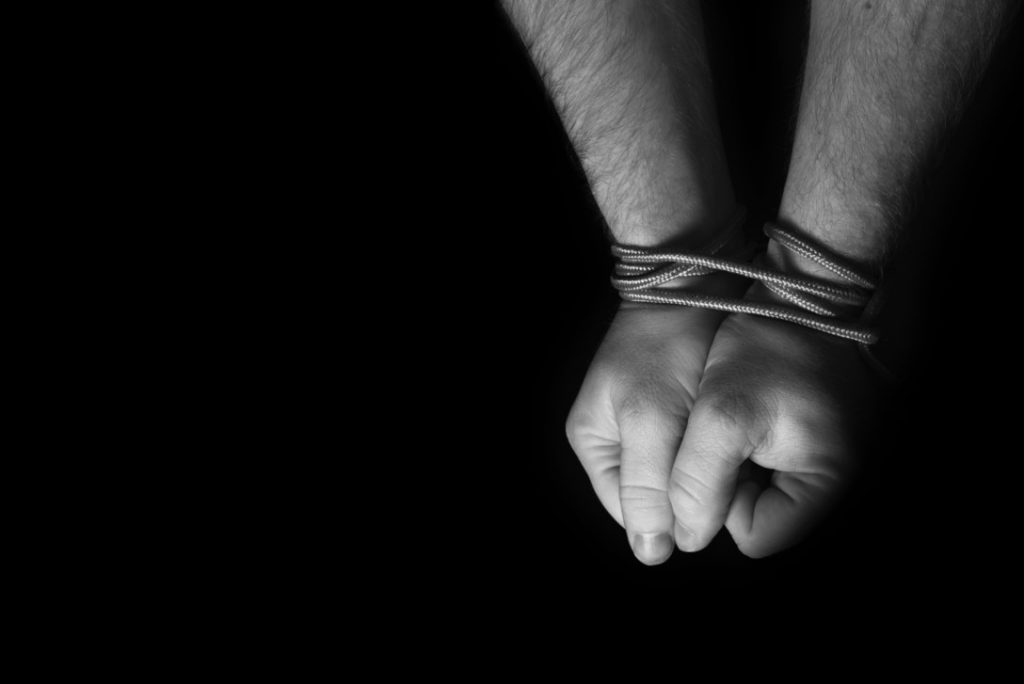 Every county in Wisconsin has been tainted with a record of sex or labor trafficking. It’s a problem that seems to lurk in the shadows, it’s difficult to track and often difficult to see.

More than 60 cases of human trafficking in Wisconsin were reported in 2018, according to the National Human Trafficking Hotline. It’s been decreasing — down from 91 cases in 2017 — but the problem remains an issue across the state. Trafficking is found in urban, rural and tribal communities, said Danielle Melfi, assistant secretary for the Wisconsin Department of Children and Families.

Human trafficking is the use of fraud, force or coercion to obtain labor or commercial sex. Anyone at any age can be a victim of trafficking, but most often the victims are those considered vulnerable — runaways, homeless youth, LGBTQ youth, children in the foster system, victims of previous abuse, youth of color and children with disabilities, Melfi said.

“Educators are getting kind of trained up on this, but if people don’t know what to look for they won’t know how to report it,” she said.

Due to the vulnerability of those most likely to be trafficked, victims often need other people to identify situations involving trafficking. In fact, sometimes they don’t know they’re being trafficked and they don’t identify as victims.

“They feel that this (trafficker) is a trusted person who’s providing them love, support and attention that they might not be getting in other parts of their life,” she said.

Melfi outlined three signs to watch for, when it comes to trafficking.

Abnormal behavior: A child is hanging out with a new group of people and has experienced a significant change in behavior, or they’ve increased their presence online.

“One of the big trends we’re seeing is how sex trafficking is moving online in so many ways,” Melfi said, noting that traffickers are getting to kids through applications and games.

Uncertain when answering questions: If you ask a question like, “How old are you? Where are you from?” and the child is looking to the folks around them or giving confusing answers, that could be an indication something is wrong.

Appearance: If something about the appearance doesn’t match what you know about that child, pay attention. One example is if a runaway or homeless youth has extra cell phones or prepaid debit cards on their person.

“The challenge is you don’t often know what trafficking looks like, so it’s paying attention to these different signs,” she said.

To help spread the word about trafficking and influence policy changes, the Department of Children and Families will be releasing a documentary early next year that features survivors from Wisconsin.

The organization is hoping to work with the Department of Public Instruction to develop a curriculum to pair with the documentary.

“We’re providing people with this information but also educating (about) how do we talk about it and where do we go from here now that you’ve seen it,” she said.