How will e-bikes impact bike-sharing? What's the deal with the expansion? Bublr exec discusses future of system. 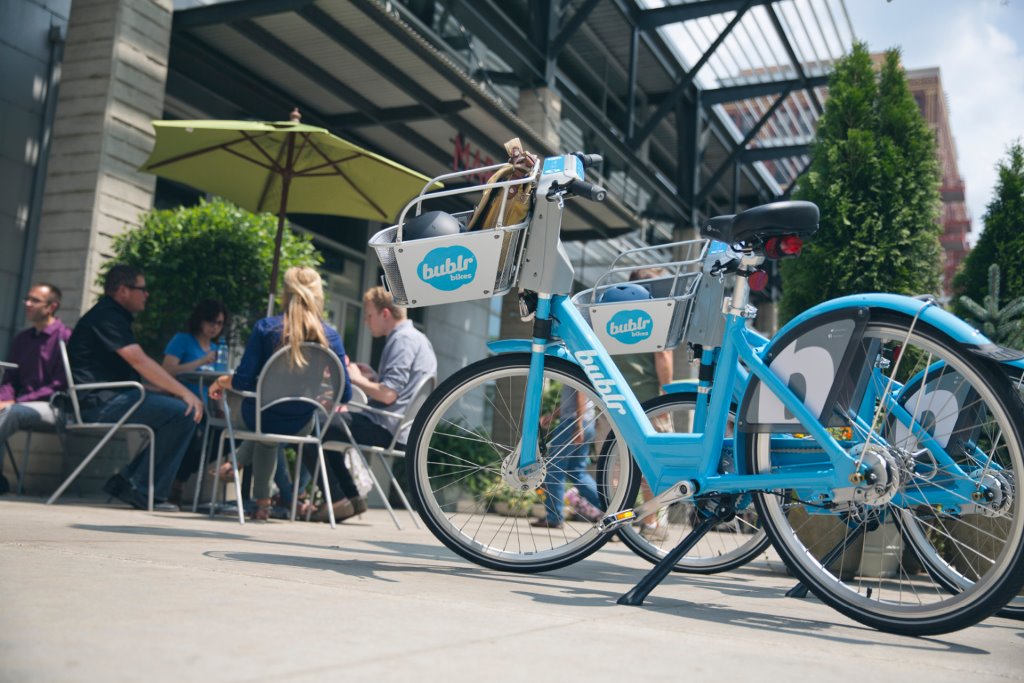 There’s a lot of change coming to Bublr Bikes in the next year.

Sally Sheperdson, executive director of the bike-sharing non-profit, joined City Beat to discuss how electric-assisted bicycles will be tested this summer and what goes into the recently-announced 26 station expansion. She also discusses how Bublr is a leader in providing bike-sharing access to low-income communities and how it intends to do the same with adaptive cycling.

Sheperdson also shares her thoughts on the system’s potential for-profit competitors, including dockless bicycles and electric scooters, and where Bublr would operate if it had a mission of solely generating a profit.

The show is recorded live at Riverwest Radio.