Suspected drunk driver's car can be searched for other drugs. Hagedorn joins ruling.

By Gretchen Schuldt, Wisconsin Justice Initiative - Apr 30th, 2019 02:30 pm
Get a daily rundown of the top stories on Urban Milwaukee 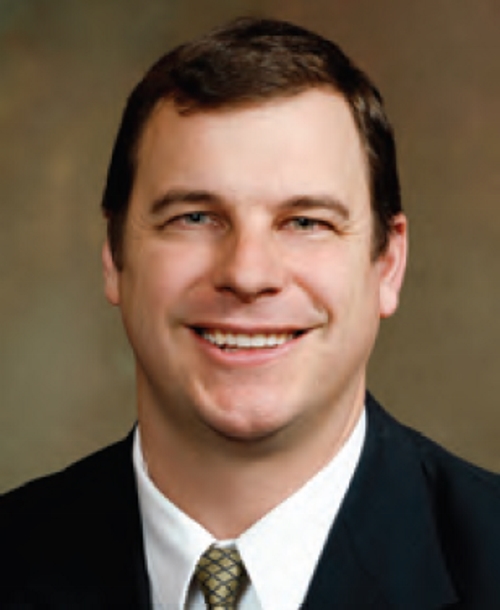 The vehicle of a driver arrested for drunk driving can be searched for other drugs even when an officer has no reason to believe the driver is under their influence or has any in his or her possession, the State Court of Appeals ruled last week.

That is because the offense of operating while intoxicated (OWI) includes driving while under the influence of alcohol or other drugs, the District II Court of Appeals panel said.

“It is not unusual for a driver’s impaired condition to be caused by a potpourri of substances—some legal, some illegal, some easily detected, some not—sometimes including alcohol, sometimes not,” Appeals Judge Mark D. Gundrum wrote. “All such substances are relevant to proving that the driver is in violation of …(state statute) due to driving while impaired by either drugs, alcohol, or both.”

Gundrum was joined in his opinion by Appeals Judges Paul F. Reilly and Brian K. Hagedorn.

The ruling stems the case of Mose Coffee, who was convicted in Winnebago County Circuit Court of second offense OWI and possession of marijuana with intent to deliver. The officer who stopped Coffee said that he smelled of alcohol, had slurred speech, and glazed and bloodshot eyes.

Coffee was arrested and officers searched his vehicle. One officer found a bag containing two jars of marijuana, several cell phones, and a package with numerous small plastic bags. Officers found more marijuana in the trunk.

Coffee sought to have the drug evidence suppressed, arguing it was not reasonable for officers to believe they would find OWI-related evidence in the bottom of the bag.

In upholding Circuit Judge John A. Jorgensen‘s rejection of the request, the appeals court also rejected its own precedent. In the past, Gundrum wrote, the court found that a search was justified if there was a reasonable standard that evidence of OWI would be found during a search. The U.S. Supreme Court has held, though, that a vehicle search is permissible when it is reasonable to believe that evidence might be found in the vehicle.

Previously, Gundrum wrote, “We ultimately relied upon the wrong standard, as Coffee does in this appeal.”

He concluded: “We hold as a matter of law that when an officer lawfully arrests a driver for OWI, even if alcohol is the only substance detected in relation to the driver, a search of the interior of the vehicle, including any containers therein, is lawful because it is reasonable to believe evidence relevant to the offense of OWI might be found.”