By Andrea Waxman, Milwaukee Neighborhood News Service - Apr 9th, 2019 11:36 am
Get a daily rundown of the top stories on Urban Milwaukee 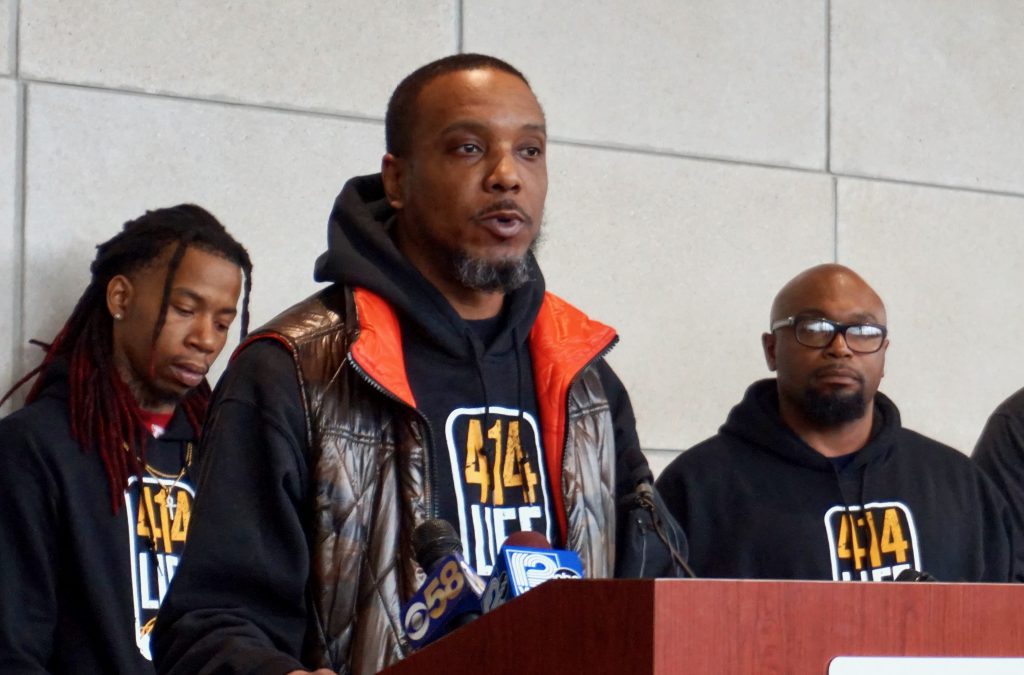 Keyon Jackson-Malone got involved in violent activities when he was a young man even though, earlier, he had helped resolve disputes as a peer mediator at Morse Middle School.

Seven years ago, he “had an epiphany” and resolved to turn his life around. Since then, Jackson-Malone, now in his early 40s, has been working as a “violence interrupter,” first at a grassroots level and now in the Office of Violence Prevention’s 414 Life program. His past is an important part of what makes him effective in that role, he said.

Ten interrupters trained by Cure Violence, a successful violence prevention effort based in Chicago and implemented in multiple cities around the world, started working in the Old North Milwaukee and Garden Homes neighborhoods on the city’s North Side in November. 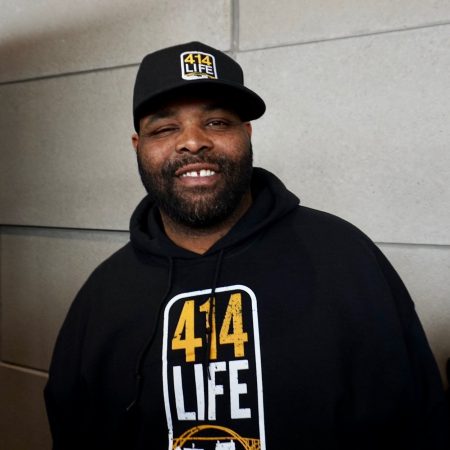 On call 24/7, they have interrupted 26 potentially violent situations and have built a caseload of 35 individuals who receive mentoring, said Derrick Rogers, the site director leading the team.

Cure Violence, founded as “Ceasefire” in 2000, takes a public health approach to “curing” violent behavior. Milwaukee’s Blueprint for Peace, released in November 2017, also is rooted in the proposition that violence operates like a contagious disease.

“If people are not safe from physical, psychological and emotional trauma everything else in irrelevant,” Kowalik said.

The Cure Violence model employs community members such as Jackson-Malone, who have relationships with neighborhood residents and can relate to people struggling with violence.

Through the new partnerships, violence interrupters will be trained to provide support to families, friends and survivors of gun violence in hospitals and the surrounding communities.

Moore aims to expand the program to the Hampton Heights neighborhood on the North Side and to neighborhoods on the East and Near South Sides by 2021.

This work is about individuals helping those at the highest risk for violence change their behaviors and the community’s norms, said Jackson-Malone, adding, “I was once a destroyer. Now I’m a rebuilder.”