By Corri Hess, Wisconsin Public Radio - Mar 22nd, 2019 04:04 pm
Get a daily rundown of the top stories on Urban Milwaukee 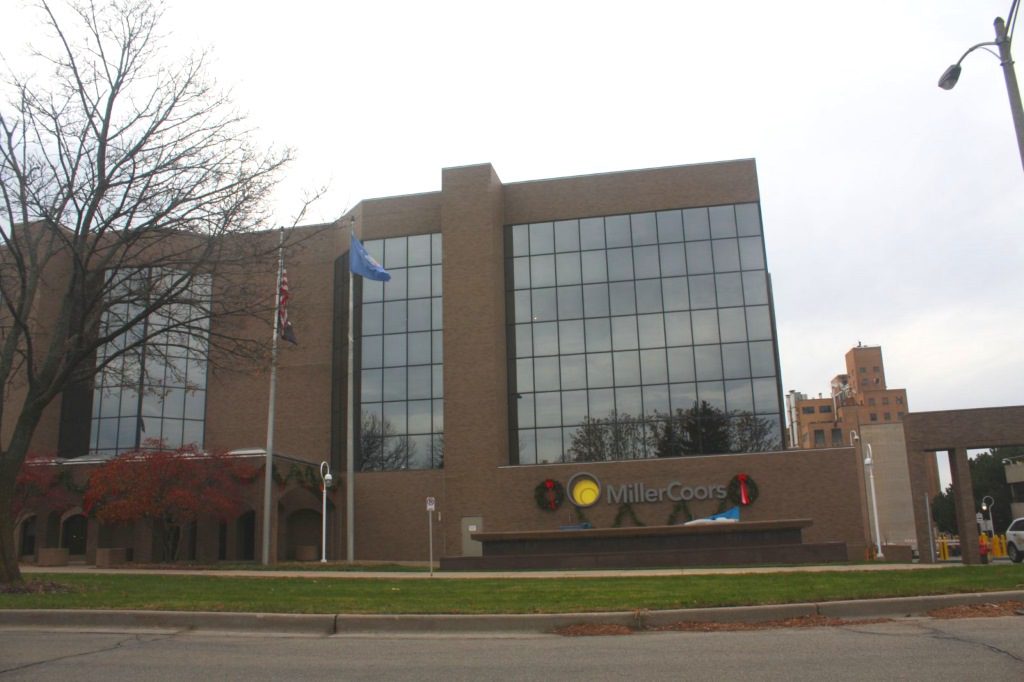 MillerCoors has filed a lawsuit against Anheuser-Busch claiming their rival has launched a false and misleading advertising campaign meant to frighten people.

MillerCoors spokesman Martin Maloney said most brewers use an adjunct product as a source for fermentation. Bud Light uses rice and MillerCoors uses corn syrup, which isn’t in the final product.

MillerCoors has asked the ad campaign be discontinued and false claims be stopped.

“We have always believed in transparency, which is why we were the first major brewer to put nutritional information and all of our ingredients online,” Maloney said. “But while its Bud Light brand is talking all about transparency, Anheuser-Busch has admitted that its campaign was designed to mislead the public.”

Maloney cited an article in Food & Wine Magazine where an executive at Anheuser-Busch said focus groups found consumers don’t differentiate between high fructose corn syrup and corn syrup, and that it’s a major triggering point in choosing brands to purchase, particularly among women.

“Anheuser-Busch is fear mongering over a common beer ingredient it uses in many of its own beers, as a fermentation aid that is not even present in the final product,” Maloney said. “This deliberate deception is bad for the entire beer category.”

An Anheuser-Busch spokeswoman said MillerCoors’ lawsuit is “baseless” and will not deter Bud Light from providing consumers with the transparency they demand.

“We stand behind the Bud Light transparency campaign and have no plans to change the advertising,” said Gemma Hart, vice president of communications for Anheuser-Busch.