The Simple Integrity of Buck Owens

Even if you don’t like country, a great song like "Made In Japan" is hard not to admire. 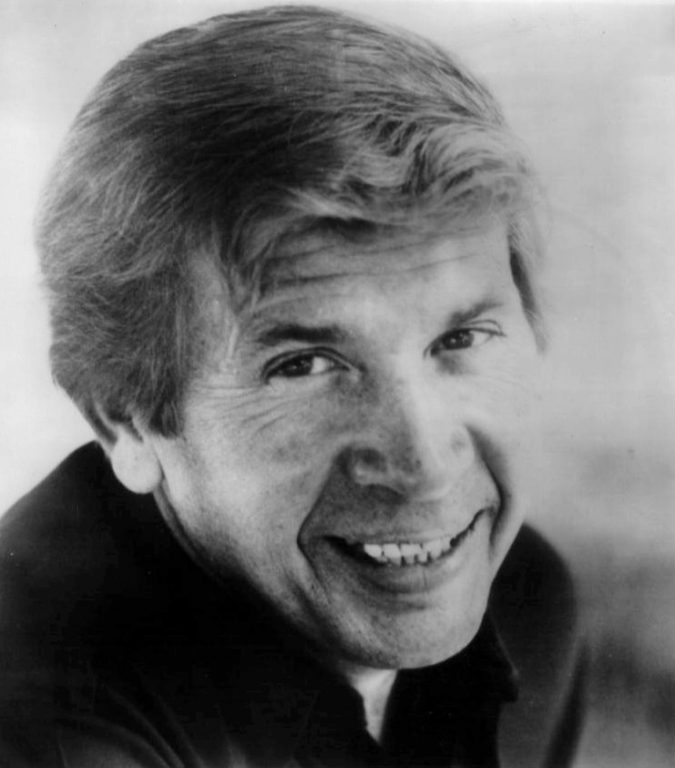 Buck Owens. Photo is in the public domain.

Close your eyes and listen to Buck Owens sing “Made In Japan.” Even if you don’t really like country music, you have to admit it’s a great song. Or at least cute. Open them and the earnest guy holding his red white and blue guitar might strike you as someone more appropriate for your grandparents. It would be a shame if the visuals distracted you from the simple beauty of this classic.

Buck Owens had a squeaky clean image and didn’t shy away from corny. Like many seriously talented country stars, there is lot to admire if you look beyond the silliness. Buck delivered his share of hokum when he hosted “Hee Haw,” but it didn’t stop him from being great. He was, along with Merle Haggard, one of the two giants of the Bakersfield country scene. That town was far enough from Music Row to be its own thing and remained a paragon of integrity at a time when Nashville was doing it’s best to make country irrelevant. Neither Buck nor Merle ever strayed far from the path of honest, small ensemble country. The strings on this song were an exception — he didn’t add them often.

His secret weapon, Don Rich, was one of the great stylists working the Fender Telecaster back when solid body electric guitars were still a novelty. He played with economy and crisp craftsmanship; creating hooks was his forte. They may sound inevitable when you listen to them now, but he had to make them all up. Rich also sang the signature high harmonies and played fiddle. He must have loved working on classic Buck songs like “Cryin’ Time” and “I’ve Got A Tiger By The Tail.” A typical Owens song was to the point and on the money, a quality that helped them register immediately with listeners. No surprise that other artists jumped all over his songs. Ray Charles version of “Crying Time” is a classic. Owens probably could have retired on the royalties, but he kept playing. He liked what he was doing.

Buck sang covers himself and must have known he had a hit when this one was pitched his way. I wonder if a song like “Made in Japan” would be given a pass today or would it be viewed as outdated orientalism and dismissive of women? The phrase “made in Japan” had a different meaning back then, when it implied cheap goods. In the age of Sony and Honda that phrase now seems pretty archaic. Here it’s put to pretty clever use by the writers.

Scan the lyrics, there’s really not much to object to. He’s not slinging stereotypes around, just singing about a girl he fell for an ocean away in a place where things were done differently. I listen and hear the story of a lonely GI coming up against an older, more constraining tradition.

A couple other things put this song on the high shelf for me. The same three chords repeating throughout might strike some as dull, but they’re not meant to dazzle. With little variation in the melody, the music moves into the background and allows the listener to focus on the story. Being a convincing singer, Owens never put himself above the lyrics or in front of the song.

Don Rich does his usual magic. The six note, pentatonic scale he uses as a motif is sometimes used jokingly as shorthand for Asian — here it’s just catchy. The clean player I promise myself I will someday be is rendered a fantasy when I hear guys like this. His swing is impeccable, his taste unassailable, and there’s not a rattling string to heard.

Buck inspired Dwight Yoakam, another artist who spurned the fads. A lot of artists in the now established Americana field (basically country with a college education) pay tribute to him when they take a similar vow of chastity — that’s a nice development. Technology (much of it developed and imported from Japan) makes it easier and easier to cover up weak material or performances. What’s much harder is the simple act picking up a guitar and singing a song as well as these guys did. If the day should ever come when the lights go out for good, knowing that little parlor trick will once again be important.

Note: Thanks to Big Jim Rakowiecki, man of taste and faithful guitar student for bringing this song in to learn.