By Wisconsin Democracy Campaign - Mar 4th, 2019 11:08 am
Get a daily rundown of the top stories on Urban Milwaukee 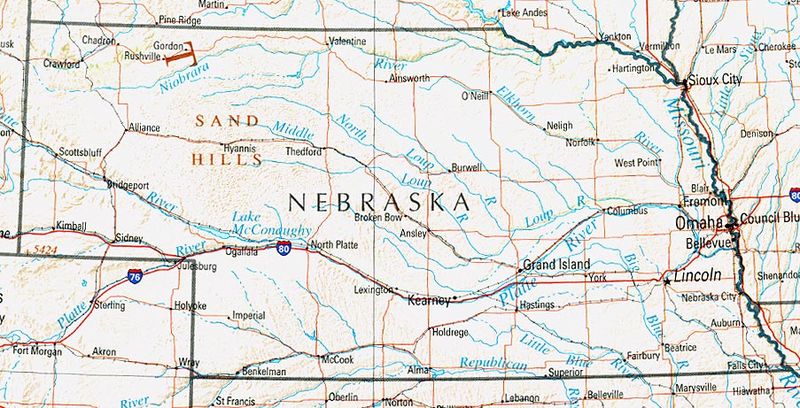 Marlene Ricketts has long lived in Omaha, NE, but she is throwing some of her money around in Wisconsin. In fact, she is tied for first for making the single largest campaign contribution in Wisconsin in 2018.

Ricketts was one of only two people to write a $1 million check to the Republican Party of Wisconsin last year. The other was Wisconsin billionaire Diane Hendricks.

Joe Ricketts, Marlene’s husband, founded the stock trading and investing service T.D. Ameritrade. The couple is worth an estimated $2.5 billion. The Ricketts family also owns the Chicago Cubs, but their son Tom Ricketts recently told the Chicago Tribune that “My father is not involved with the operation of the Chicago Cubs in any way.” This was after the news hit that Joe Ricketts was “sharing and endorsing racist jokes and conspiracy theories,” as the Tribune story reported.

All told, Ricketts contributed $1,030,000 in the 2017-18 election cycle in Wisconsin, including $1,010,000 to the state GOP and $20,000 to former Republican Gov. Scott Walker. Only Richard and Elizabeth Uihlein, of Lake Forest, Ill., were bigger out-of-state contributors than Ricketts, at more than $1.6 million in 2017-18, according to a preliminary review of campaign records by the Wisconsin Democracy Campaign.

These huge contributions by millionaires and billionaires to the state GOP were made possible by sweeping changes to state campaign finance laws in 2015 by the GOP-controlled legislature and Walker. Under the old rules, the most anyone could give a party was $10,000. Now, the sky’s the limit.

Most of their charitable giving is through their arts, education and conservation foundations.

The couple have four children, including J. Peter Ricketts, who is the Republican governor of Nebraska, and Laura Ricketts, a gay rights activist and fundraiser for former Democratic President Barack Obama and 2016 Democratic presidential candidate Hillary Clinton.

Marlene Ricketts came out early and strongly against Donald Trump during the presidential campaign. She contributed $3 million to Our Principles Political Action Committee. The Super PAC attacked Trump with negative ads and mailings before the Iowa caucuses and the New Hampshire and South Carolina primaries. But the couple ended up supporting Trump when he became the GOP presidential nominee.

The couple’s early on favorite in the 2016 presidential contest was Walker. The Ricketts were among the largest donors behind Walker’s short-lived presidential bid, giving $5 million to Walker’s Super PAC, Unintimidated.

During Wisconsin’s 2012 recall race for governor, a state political action committee called Ending Spending Action Fund Wisconsin spent $245,000 to support Walker, who won the recall. The state PAC was part of a larger national group called Ending Spending Action Fund, a Super PAC created by Joe Ricketts in 2010 to support GOP and conservative candidates for state and federal offices. It spent about $10 million to oppose Obama’s reelection in 2012.

Though the Ricketts made their money in Nebraska and their son is governor of the state, Joe Ricketts now maintains his residency to Wyoming, which has no state income tax “because of the “huge, huge” difference in taxes there compared with Nebraska, he has said.