By Shawn Johnson, Wisconsin Public Radio - Feb 1st, 2019 10:29 am
Get a daily rundown of the top stories on Urban Milwaukee 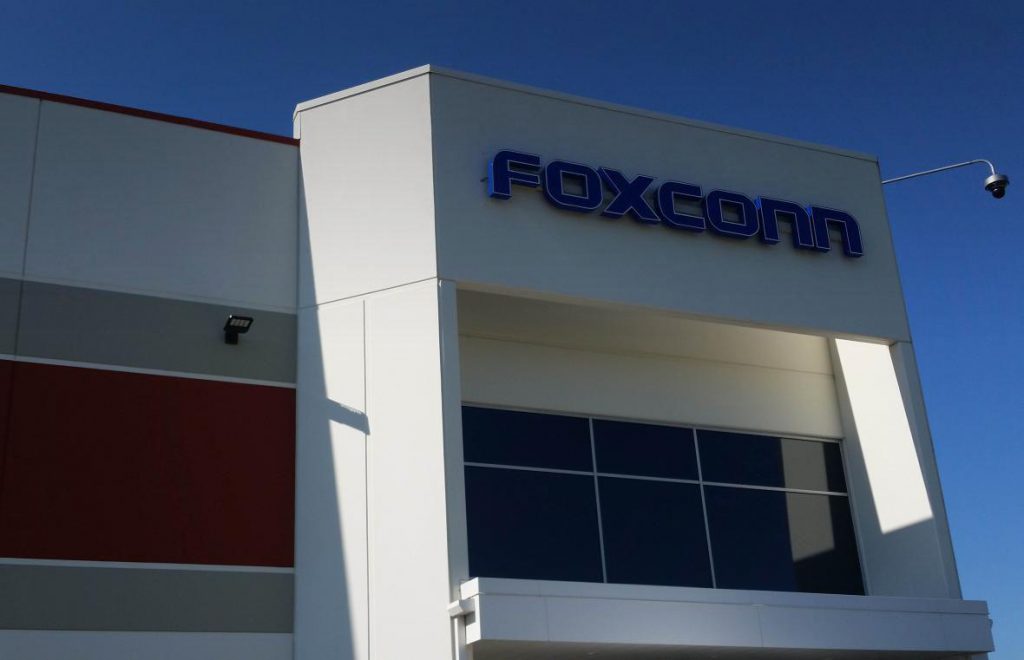 Key parties involved in Wisconsin’s Foxconn project spent Thursday denying a new report that claimed the project had been scaled back as a result of negotiations with Democratic Gov. Tony Evers.

In separate statements, Foxconn Technology Group, the head of the Wisconsin Economic Development Corp. and a spokesperson for Evers all disputed the report, and the company laid out more details of what it might build at a new facility near Mount Pleasant.

Thursday’s report in the Nikkei Asian Review quoted unnamed sources and claimed that Foxconn’s plans in Wisconsin had been scaled back as a result of negotiations with Evers. The report also claimed Evers had tried to renegotiate “side deals” with the company.

Mark Hogan, WEDC secretary and CEO, said in a statement that Evers had done a good job of reaching out to Foxconn company officials. Hogan was appointed by former Republican Gov. Scott Walker.

“I have been involved with the Foxconn project from day one and there never have been any side deals and the contract stands on its own,” Hogan said. “In addition, there have been no attempts by either the company or the Evers or Walker administrations to renegotiate WEDC’s contract.”

“Claims made today that @GovEvers has tried to renegotiate the Foxconn contract are false,” Baldauff tweeted.

The denials came a day after Reuters reported that Foxconn would abandon plans to manufacture LCD televisions at its Wisconsin plant.

The Reuters story set off a flurry of political finger-pointing as Democrats accused Walker and other Republicans of cutting a bad deal for taxpayers and Republicans blamed Evers’ policies for causing Foxconn to rethink its Wisconsin investment.

Foxconn’s statement on Thursday reiterated its support for building in Wisconsin and offered praise for Evers.

“Foxconn is continuing its Wisconsin project,” the statement said. “The company remains committed to its long-term investment and creating 13,000 jobs in Wisconsin. All interactions to date with Gov. Evers and his team have been constructive and we look forward to further discussions as we continue to invest in American talent and broaden the base of our investment within the State of Wisconsin.”

The statement from Foxconn also listed several products it said it would build in Wisconsin, including a packaging plant, a high precision molding factory, a “system integration” assembly facility, a research and development center and a high-performance data center.

Not on that list was any type of television screen, which was the product the company promised when it was seeking approval for a nearly $3 billion state incentive package in 2017.

Foxconn initially started to back away from plans to build the largest big screen televisions in May 2018, a decision that was first reported by the Nikkei Asian Review, the same publication whose Thursday story prompted denials from Evers, WEDC and Foxconn.

Reuters reported Wednesday that the company was dropping plans to build TVs altogether in the United States.

Foxconn’s Thursday statement hinted at its new focus for the Wisconsin plant, saying the global market had “necessitated a reconsideration of which technology will best suit the needs of its customers.”

Also on Thursday, the Milwaukee Journal Sentinel reported that Moody’s had issued a cautionary note on Foxconn-related debt in Mount Pleasant and Racine County. Both local governments had taken on up-front costs to help lure the company to Wisconsin.