By Patty Murray, Wisconsin Public Radio - Jan 27th, 2019 07:36 am
Get a daily rundown of the top stories on Urban Milwaukee 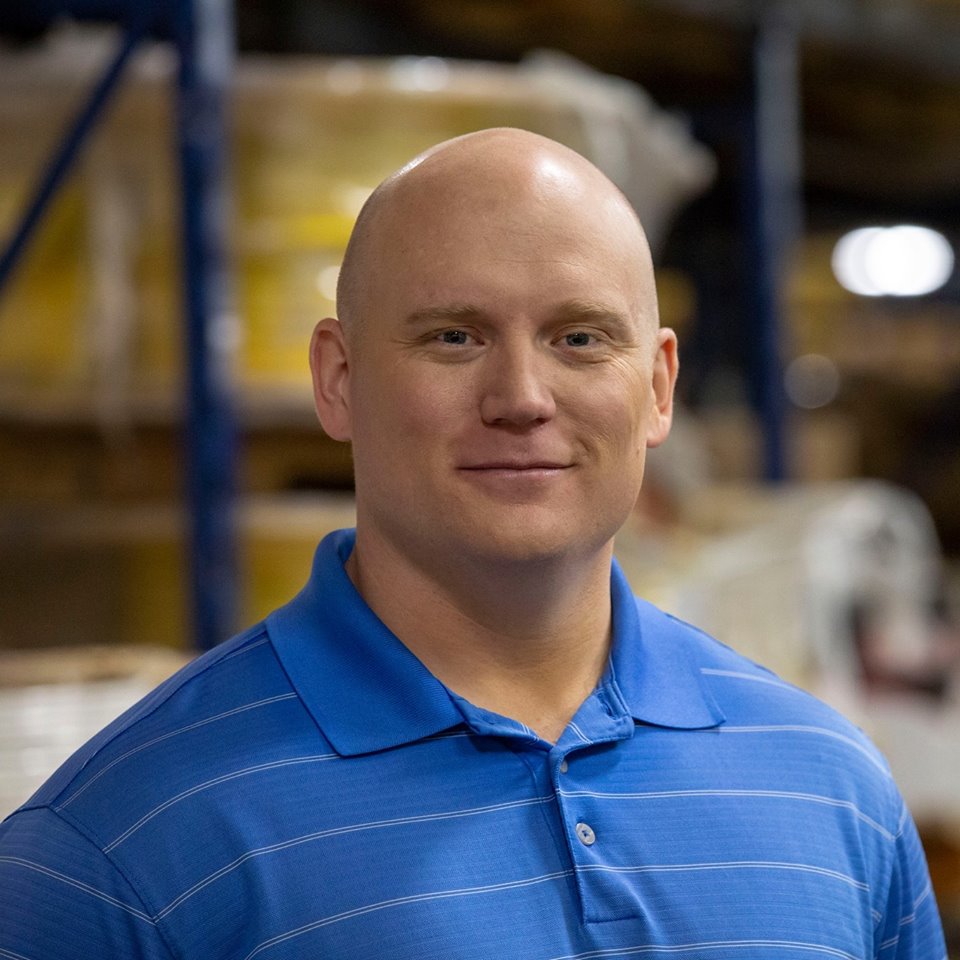 After a short stint in the state Senate, Caleb Frostman is beginning a new role as secretary of the Wisconsin Department of Workforce Development.

Appointed by Gov. Tony Evers in early January, Frostman will oversee — among other things — Wisconsin’s unemployment insurance program. Before joining the Wisconsin Senate, and subsequently, Evers’ cabinet, Frostman was an economic development professional in Door County.

In an interview with Wisconsin Public Radio about his new role, Frostman said he wants to focus on increasing Wisconsinites’ quality of life and growing wages.

“How many people work multiple jobs? How many folks are working 50 to 60 hours a week?” Frostman asked, adding that he would like his department to examine ways to ensure that those working 40 to 50 hours a week can “earn a decent living.”

Frostman also pointed to the conundrum of Wisconsin residents being unable to afford to work.

“People are staying out of the workforce because of things like childcare costs,” he said.

One of his priorities as secretary of DWD is to restore funding to Wisconsin Fast Forward, a grant program the provides employers with state grants to give workers on-the-job training to keep up with ever-evolving skills. The grants range from $5,000 to $400,000 with a dollar-for-dollar match from the state, according to the program’s website.

But the program’s funding was redistributed during the extraordinary session of the Legislature, that also put into place new limits on the governor’s power.

The bill separated what was a single allotment to the DWD for the Wisconsin Fast Forward program into seven separate funding streams for each specific program.

But Frostman said the program should be returned to its original funding model.

“Job creation is very important but folks that are already working, how do we make sure they have the skills to advance in the workforce and see wage growth in the companies they are currently working at?” Frostman said. “We are hoping to see (Wisconsin Fast Forward) re-funded and see a strong pillar of workforce development going forward.”

Frostman said he is currently meeting with legislators to discuss workforce issues and that he expects confirmation as DWD secretary by the state Senate within the next month.

Quality Of Life A Focus For Incoming Department Of Workforce Development Secretary was originally published by Wisconsin Public Radio.