By Laurel White, Wisconsin Public Radio - Jan 15th, 2019 01:12 pm
Get a daily rundown of the top stories on Urban Milwaukee 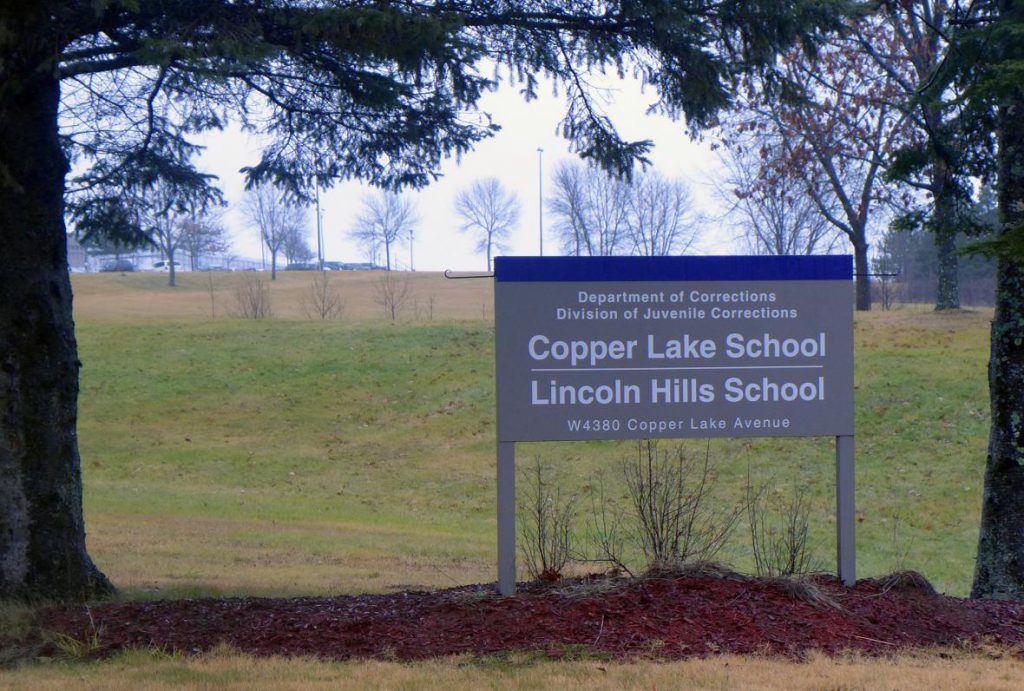 Pepper spray and solitary confinement continue to be used at Wisconsin’s youth prisons, according to a new report released Monday.

The report was filed as part of a class action lawsuit brought in 2017 by the American Civil Liberties Union of Wisconsin and the Juvenile Law Center. The organizations represent a number of individuals who alleged poor living conditions and inmate abuse at the Lincoln Hills and Copper Lake youth prisons in Irma.

Written by a court-appointed monitor, the report states guards at the facilities continue to use pepper spray to subdue inmates “in instances where lesser means could have been used,” as well as place some inmates in solitary confinement for longer than seven days.

Karen Lindell, senior attorney at Juvenile Law Center, said the report shows some of the issues that caused her organization to bring the lawsuit still exist.

“There are still grave concerns,” Lindell said. “This just emphasizes to us that the state of Wisconsin has to move these kids out (of the facilities).”

According to the report, staffing shortages continue to plague the facilities, creating “dangerous” conditions, in some cases. In interviews with the monitor, inmates said they have been forced to urinate and defecate in garbage cans in their rooms, due to delayed staff responses to call lights.

“Some youths believe that staff purposely delay their response,” the report states.

It also outlines the facilities’ failure to make rooms “suicide resistant,” as many are dirty and contain items like large blankets and sheets, that could conceal contraband or dangerous items.

Last year, the state paid nearly $19 million to a former inmate who tried to kill herself in her cell in 2015, resulting in permanent brain injuries.

The report does note some areas of improvement, including decreased use of physical restraints and strip searches. However, it notes “hygiene” checks continue, in which inmates must strip to their underwear to be searched for dangerous items.

A spokeswoman for the ACLU of Wisconsin said the report underscores how necessary recent changes to the state’s juvenile justice system were. State lawmakers approved a plan last year to shutter Lincoln Hills and Copper Lake by 2021 and replace them with smaller regional facilities through the state.

“The report makes clear that the state of Wisconsin needs to proceed, quickly, with its plans to remove all youth from Lincoln Hills and Copper Lake,” said Karyn Rotker, senior staff attorney at the ALCU of Wisconsin, in a prepared statement.

Lindell agreed, but also noted improvements to the current facility are crucial in the interim.

“We do want to see the facility continue to improve, even while we see the overall aim still being getting (the inmates) into other places,” she said.

Allegations of inmate neglect and abuse have plagued Lincoln Hills and Copper Lake for years, resulting in state and federal investigations and numerous staff resignations.

Gov. Tony Evers visited the facilities last week. Afterward, he noted on social media the state’s work to improve corrections for youth and adults across the state is “far from over.”