By Gretchen Schuldt, Wisconsin Justice Initiative - Jan 14th, 2019 10:33 am
Get a daily rundown of the top stories on Urban Milwaukee 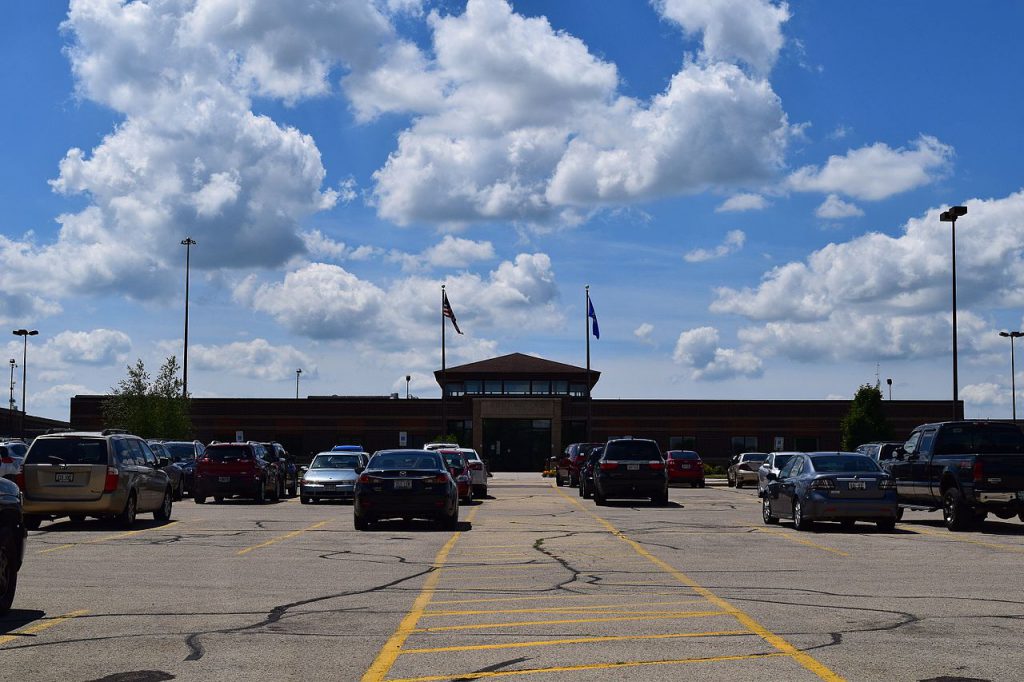 Dodge Correctional Institution. Photo is in the Public Domain.

Correctional officers and sergeants logged 1.8 million hours of overtime at adult facilities last year at a cost of almost $51 million, according to a new Department of Corrections report.

Almost half of last year’s overtime was attributable to employees plugging holes when positions were vacant, according to DOC. The new figures cover the year ending July 1.

Correctional officers and sergeants at Dodge Correctional Institution, a maximum security prison for men, recorded a total of 212,734 overtime hours at a total cost of $6.2 million, tops in the adult system, according to the report. Some 67 percent of that was due to staff vacancies, the report said.

Overall, system wide, position vacancies required 844,195 hours of overtime at a cost of $24.6 million, according to the report. That is 47 percent of the hours and cost of overtime.

Other reasons for overtime including sick leave, construction project detail, assisting inmates with medical visits, trips, and training, according to the report.

Gov. Tony Evers took office this week vowing to reduce prison populations. Some legislators want to build additional facilities, though the state cannot staff the ones they have.

In May, according to the Milwaukee Journal Sentinel, 920 jobs at state prisons were empty, a 12.5 percent vacancy rate.