City and United Way will start all MPS K-5 students with $25 in a savings account.

By Ana Martinez-Ortiz, Milwaukee Neighborhood News Service - Oct 24th, 2018 09:54 am
Get a daily rundown of the top stories on Urban Milwaukee 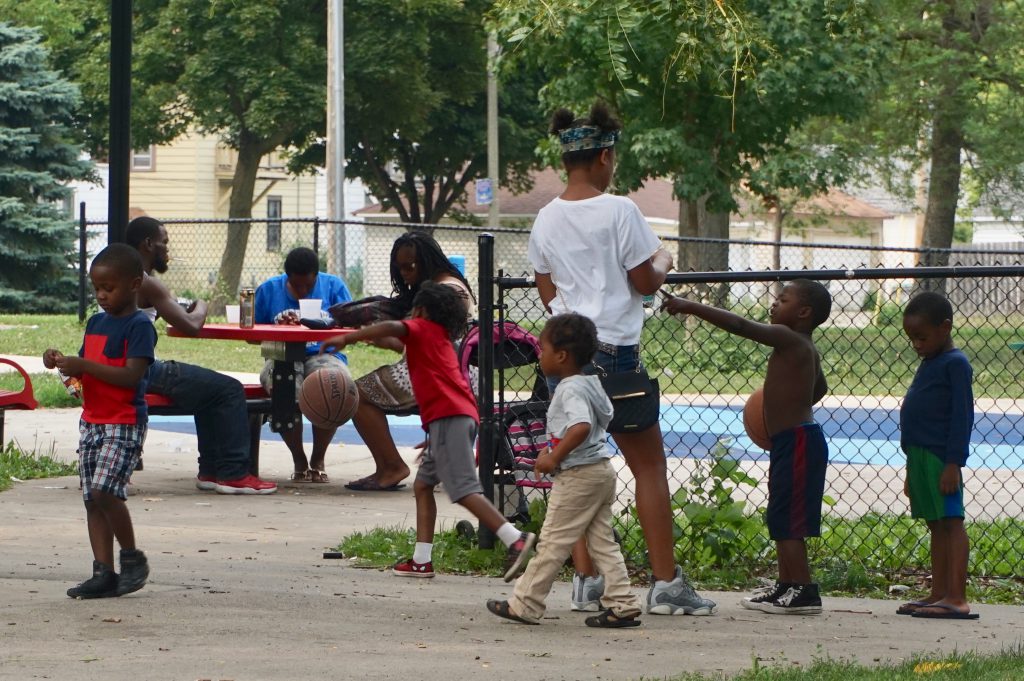 With a new program starting in 2019, the City of Milwaukee hopes to change that perception.

“If you can’t envision something you can’t do it,” said Mayor Tom Barrett in an interview.

Beginning in fall 2019, K-5 students in Milwaukee Public Schools will be automatically enrolled in Children’s Savings Accounts (CSA), although parents can opt out. In its pilot year, 15 schools will be chosen. Under the program, a college saving account will be established for each student. Students will begin with $25 in their account, and organizers hope that amount will grow over time.

“Our belief is that by having the automatic enrollment [we’re] more likely to enroll disadvantaged families,” said Barrett. He said that he hopes that the new initiative will give students a jumping off point and encourage them to seek higher education. 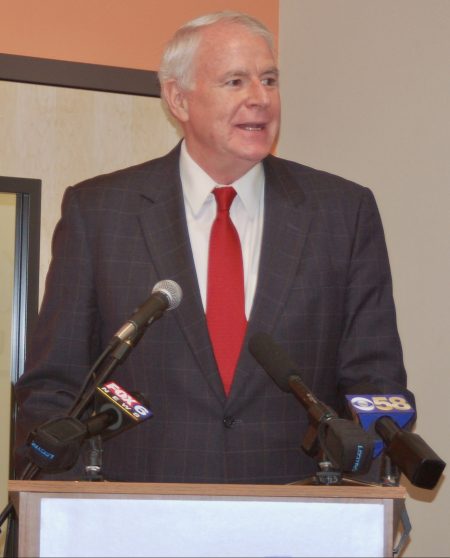 Parents will have control over their child’s account, which can only be used for educational purposes. United Way, one of the city’s partners, will be raising funds and serving as the fiscal agent. The agency will provide the initial $25 for every account. Parents will be asked to open an account so that they can contribute as well. Schools also may offer monetary incentives for attendance or good behavior, which would be deposited in the accounts through United Way.

Fund My Future Milwaukee, a City of Milwaukee initiative, has budgeted about $1.4 million for CSA over the next three years. The estimated cost for the first year is $407,515.

Fund My Future, which aims to encourage and prepare families for higher education, is one of the strategies outlined in the city’s strategic plan “Growing Prosperity: An Action Agenda for Economic Development.”

In preparation for a fundraising launch in November, Nicole Angresano, vice president of community impact at United Way, has been working to gather partners to help fund the initiative. So far, individuals and corporations have expressed an interest.

Angresano said those providing funds like the idea of children saving money, but also that their donations go toward education.

“When children believe they can go to college, it goes a long way” in encouraging kids to seek a higher education, said Angresano.

Because students may choose not to go to college because they lack the funds, the savings accounts can change the “trajectory of hope,” Angresano explained. In other words, children may feel more inspired to continue their education if they know others are invested in them.

“Even a small amount of money makes a difference,” she said.

Students can also use the accounts to pursue a trade at a technical college.

Angresano believes the CSA program will cause a ripple effect through the community. Seeing a sibling or child save for college may inspire others to do the same. People may decide to open a college savings account, or they may consider post-secondary education as an option for themselves.

Sharon Robinson, director of the city’s Department of Administration, said there’s a large achievement gap between black and brown students compared to their white counterparts, based on standardized testing results.

The city is composed of 39 percent African-Americans, 18 percent Latinos and 36 percent Caucasians. However, only 17 percent of African-Americans and 5 percent of Latinos have an undergraduate degree, according to Fund My Future. Approximately 70 percent of white residents have a degree.

Robinson noted that children, especially those from low-income families, don’t have higher education on their radar. Students are the key to Milwaukee’s future economic success and they need to be prepared for 21st-century jobs, she said.

“The final goal is to close those gaps and [increase the] aspiration rate,” Robinson said.

One way to encourage young people to attend college is to give them a college experience. A partnership among UW-Milwaukee, Milwaukee Area Technical College and MPS called M3 (pronounced M-Cubed), allows all 9th- and 10th-grade students to visit UWM and MATC. The field trips are funded by the Herb Kohl Philanthropies.

Anderson said the purpose of the visits is to expose students to different colleges and careers. Beginning in sixth-grade, MPS students are introduced to Career Cruising, a software program funded through the state that encourages students to know themselves, explore their interests, create a plan and implement it.

“All students in sixth-grade have a plan of action,” Anderson said.