Soil Testing for The Yards Apartments 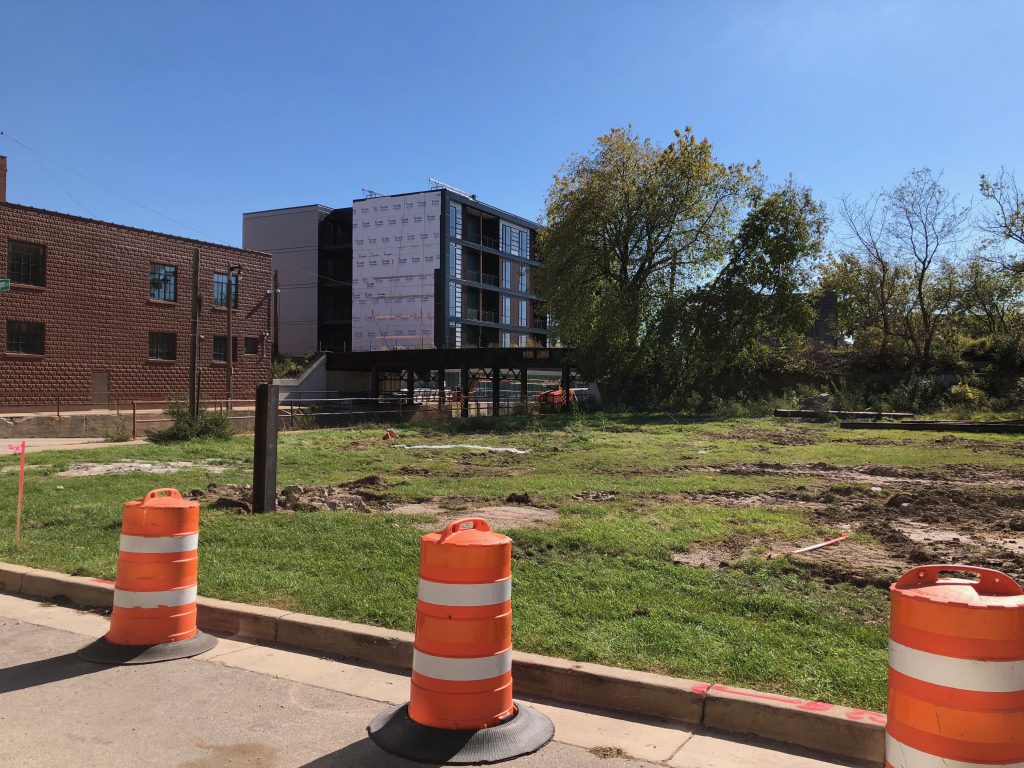 Soil testing was recently completed at the site of planned The Yards apartment building. Photo by Jeramey Jannene.

With the first residents having just moved into The Quin, Linden Street Partners is moving full speed ahead on its second Walker’s Point project.

Altius Building Company recently conducted soil testing for Linden Street Partners at the site of the firm’s proposed The Yards apartment building. The five-story, 87-unit building would be located at an empty lot at 223 W. Oregon St. The building’s design was approved in March.

That site is a stone’s throw from The Quin, a 70-unit apartment building at 324 S. 2nd St. that Linden and Altius broke ground on in August 2017.

Richardson says the firm was pitched on the W. Oregon St. site through a broker shortly after the first project was announced by landowners General Capital Group and Peter Moede. General Capital and Moede, who will be equity investors in the project, have a partnership to develop the Reed Street Yards water technology business park immediately to the west of the site.

Richardson notes the building’s name, The Yards, is a double entendre. It’s both a reference to the building’s location, on the eastern edge of the Reed Street Yards, and to the proposed amenities, which include a dog walk, second-story rooftop deck and balconies on every unit.

The fact that the two sites are divided by an active freight rail line doesn’t deter Linden Street. “We don’t see freight trains as a negative at all. It lends to the urban feel of the project,” says Richardson. He adds that modern wall and window systems are substantially better than those of even a decade ago and very little additional work is required to block out the sound of a passing train.

The Quin and The Yards 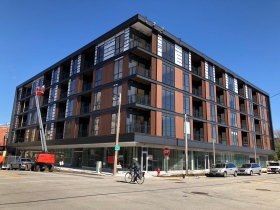 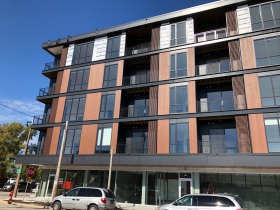 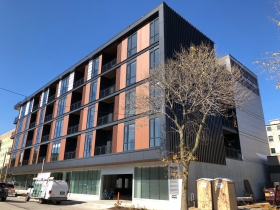 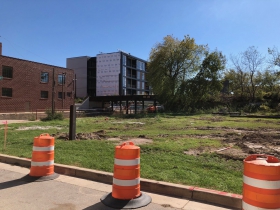 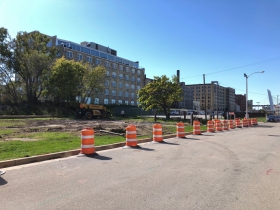 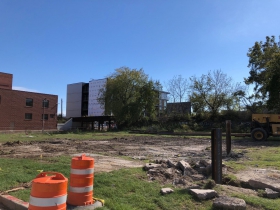