Milwaukee musicians on the big screen. 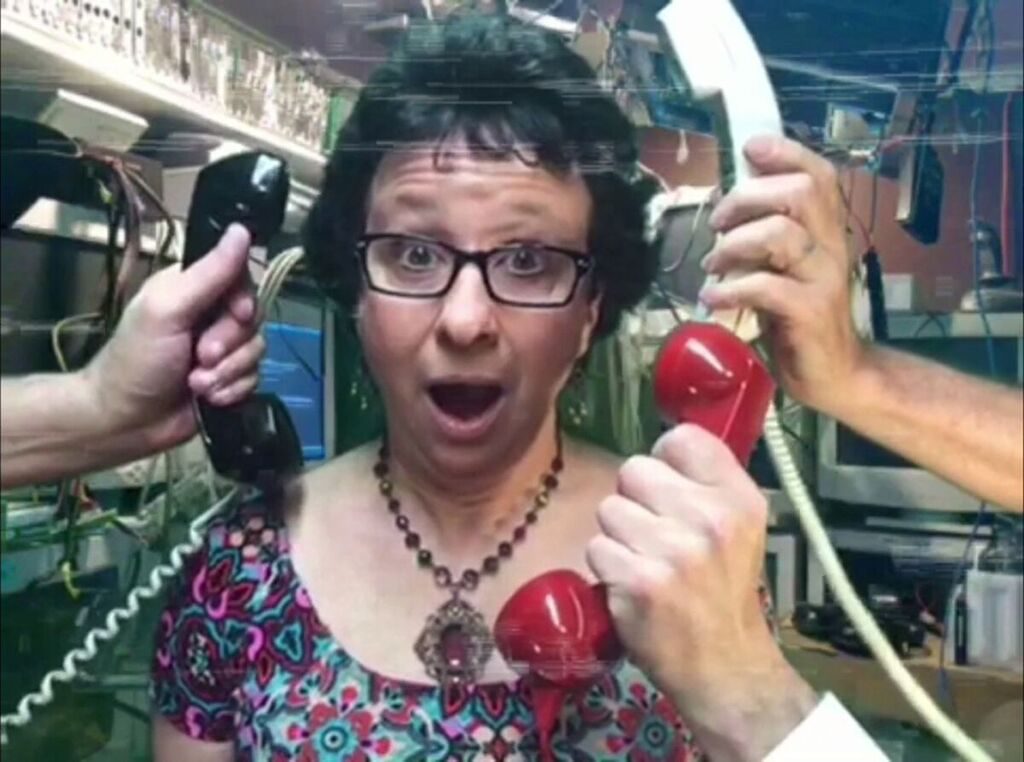 That’s right, an entire of hour of MTV like it used to be, actually playing music videos. The approximately hour-long show promises to have something for everyone.

If these shorts are too loud, you’re too old: Our annual showcase of music videos made by local filmmakers runs the gamut of musical genres while showcasing the exquisite diversity allowed for by the music video format, a series of short, sonic bursts of creative excitement. Artists include Bruise Violet, Calliope, Platinum Boys, Willy Porter, and many more!