By Brady Carlson, Wisconsin Public Radio - Oct 4th, 2018 10:29 am
Get a daily rundown of the top stories on Urban Milwaukee 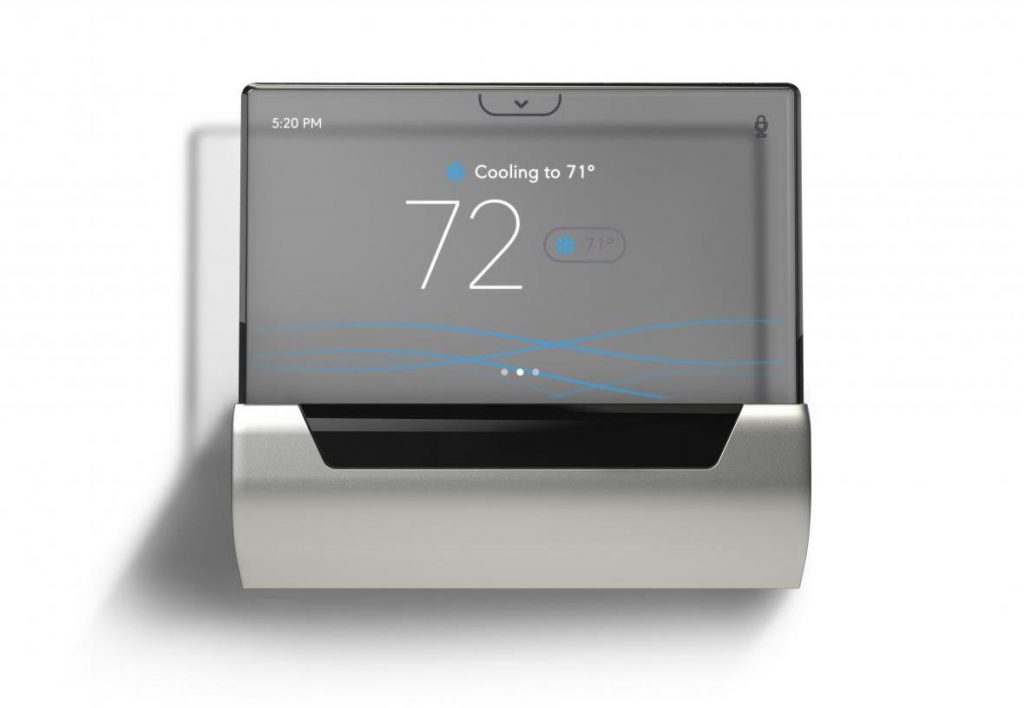 Johnson Controls is taking another step into the smart home products market. The company announced this week it had acquired Philadelphia-based Lux Products Corp., which makes programmable smart thermostats and other connected products.

The acquisition comes not long after Johnson Controls released GLAS, a voice-controlled smart thermostat with a touchscreen interface.

Economist Hart Posen of the Wisconsin School of Business at the University of Wisconsin-Madison said Johnson can now speed up its own plans for the consumer market because Lux already has a retail presence Johnson Controls would need time to develop from the ground up.

“This allows them to leverage their ongoing work in ‘internet of things’ technology rather quickly into the home market, an existing presence in all the big box retailers and some existing products,” he said.

“Most importantly what Lux has is their product line in Home Depot, Lowe’s, Wal-Mart, etc.,” Posen added. “I think that’s really what Johnson is buying here.”

The company didn’t release the terms of the acquisition deal.

Johnson Controls was founded in Wisconsin and produced the first electric room thermostat. Its headquarters are now in Ireland but it still has offices and several thousand employees in and around Milwaukee.