Including a stop in Milwaukee. Tourism agencies pushing for more cruise lines to consider tours.

By Danielle Kaeding, Wisconsin Public Radio - Sep 1st, 2018 02:06 pm
Get a daily rundown of the top stories on Urban Milwaukee 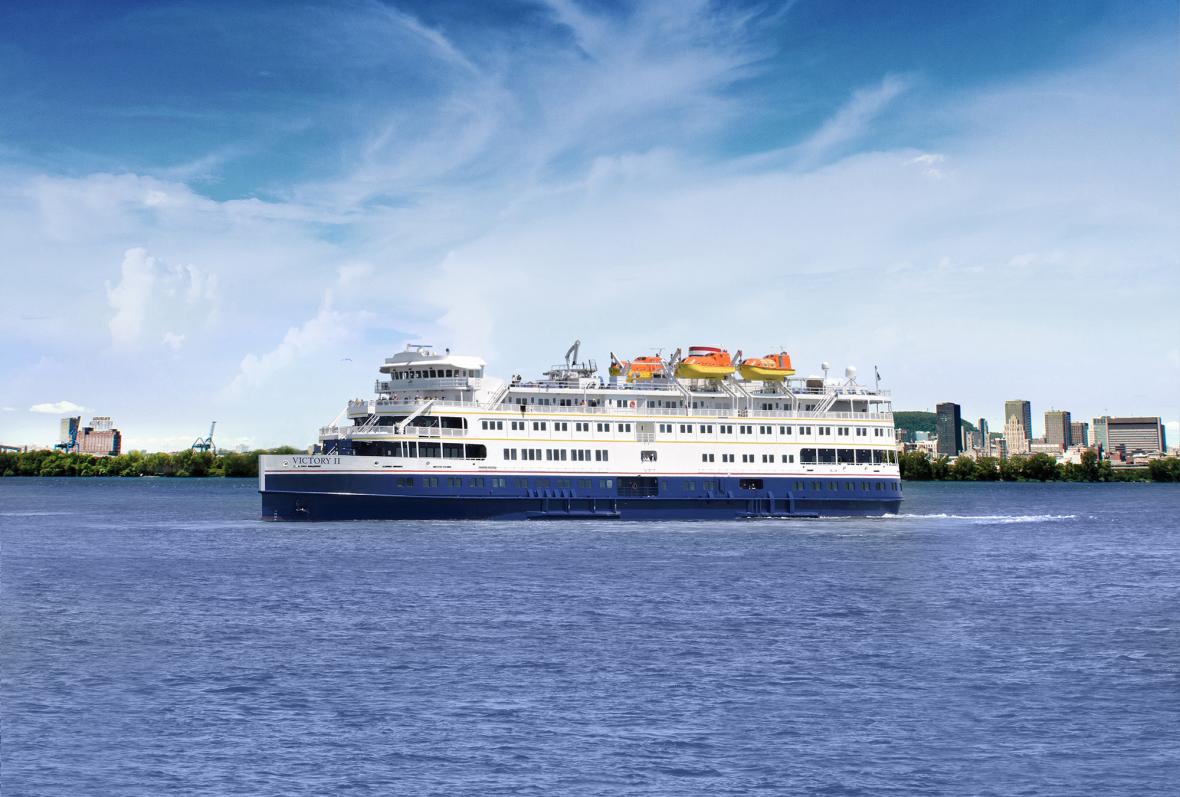 A group of states and businesses announced a campaign Thursday on Mackinac Island, Michigan, to draw cruise ships to the Great Lakes. One cruise line is already planning trips that will visit Lake Superior next summer.

States like Wisconsin, Canadian provinces, ports and tourism agencies are partnering to promote cruise ship tourism in the region. Florida-based Victory Cruise Lines is planning to offer up to 40 trips in the region next summer, according to chairman and founder Bruce Nierenberg.

“We’re going to be visiting all five lakes. As a matter of fact, we’re starting a cruise schedule into Lake Superior in 2019 on Victory that’s going to feature Thunder Bay and Duluth,” he said. “We’re going to be going to Wisconsin ports like Sturgeon Bay, Green Bay and Milwaukee.”

Visit Duluth President and CEO Anna Tanski said Victory has two trips scheduled next year that will bring in around 1,000 visitors. She said a cruise ship hasn’t visited the Twin Ports in five years.

“Now, there is definitely a renewed interest in the unique offerings of Lake Superior primarily because there has been such significant growth and interest in Great Lakes cruising overall,” said Tanski.

Tanski said the port is working on obtaining technology for a U.S. Customs and Border Patrol office to help Canadian travelers move through the Twin Ports when cruise ships arrive next summer. The Duluth Seaway Port Authority, Duluth City Council and Duluth Economic Development Authority are contributing around $85,000 for a temporary facility on the city’s waterfront to help passengers through the customs process.

“We’ll really see things start to ramp up in 2020. There’s been interest from two additional cruise lines,” she said. “Plus, Victory Cruise Lines has tentatively planned for a significant increase in the number of visits to our port.”

“We need to make sure that the port cities that can receive the cruise ships have the infrastructure in place to do so and are ready to receive the travelers,” said Marshall

Victory’s Nierenberg said ports should be in pretty good shape because they use smaller vessels than oceangoing cruise ships. He said they’re eager to tap into a market of “mature” customers.

“People of 55-plus, that is the market that’s the fastest growing, and it’s the largest segment now of vacationers,” he said. “They don’t have to take long journeys across the Atlantic or Pacific to go someplace they haven’t been.”

Trips on the cruise lines are all-inclusive and expected to cost around $5,000 to $8,000 per passenger.