And at House of Correction. Both facilities consistently understaffed for 22 months.

By Ximena Conde, Wisconsin Public Radio - Aug 22nd, 2018 10:15 am
Get a daily rundown of the top stories on Urban Milwaukee 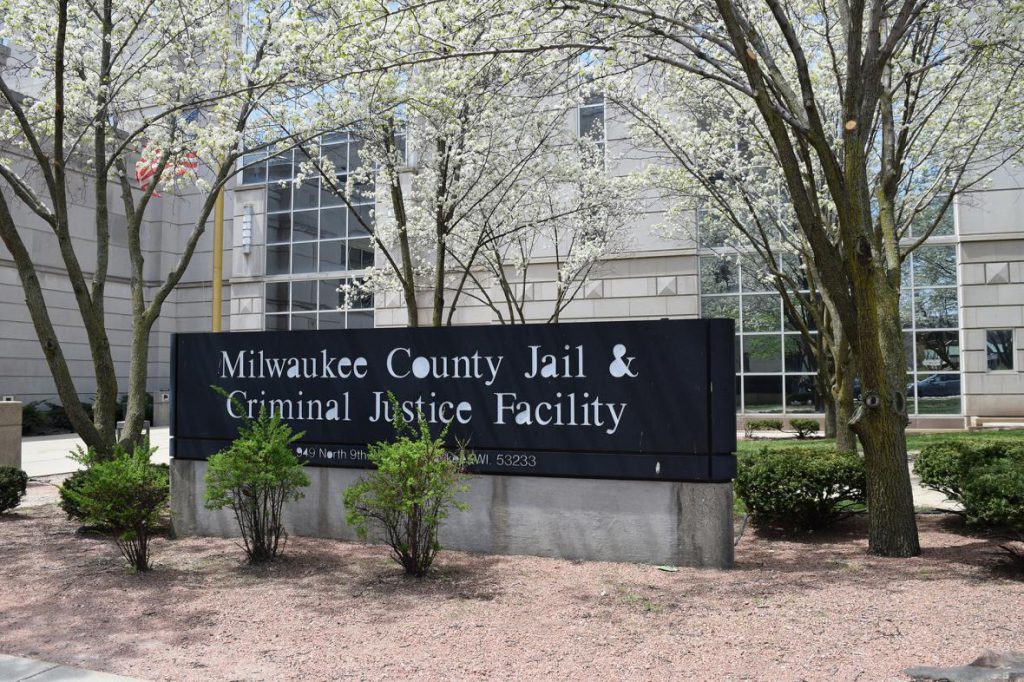 Last year, the two facilities housed more than 2,100 inmates and the county paid Armor Correctional Health Facilities — which has been under contract since May 2013 — $16 million to provide health services, almost 20 percent of the total cost to run the facilities.

The audit found the company had an overall staffing level of 89 percent from November 2015 to August 2017, some of the positions that were understaffed include psychologist, registered nurse and psychiatrist.

While the company was docked for its failures in staffing, one recommendation — there are 18 total — is to revisit current penalties, which might be inadequate, for not being fully staffed.

The audit by the comptroller’s office released Friday did not look at the impact the shift had on quality of care but it recommended a deeper analysis.

Another recommendation was to hire someone with a clinical background to oversee any future health services contract.

“In partnership with the strong leadership of the superintendent, assistant superintendent and deputy inspector, the care at the Milwaukee County Jail and House of Correction has improved substantially during Armor’s time as health-care provider,” Armor said in a statement.

The company also said it’s provided more than 100 percent of its staffing obligations in May and June of this year.

The privatization of health services came with support from former Milwaukee County Sheriff David Clarke, who left the department last year. Clarke’s move was especially criticized after four deaths took place in the county jail in 2016 over the span of six months.

Milwaukee County Board Chairman Theodore Lipscomb said he was opposed to the contract when it was first proposed, he requested the audit after several inmate deaths.

While the county has a request for proposals for a new health services contract, Lipscomb said he hopes bringing county-paid health care workers back to the facilities would be considered with the incoming proposals.

“I think you have a full menu of options, including bringing (services) back in-house, but if you are to renew (Armor) or to choose another vendor, there are a series of suggestions in the report, in the audit about how to improve the contract and oversight,” Lipscomb said.

Armor plans on submitting a bid, hoping for a contract renewal.

The State of Politics: Where Are Act 10 Players Today? by Bruce Murphy