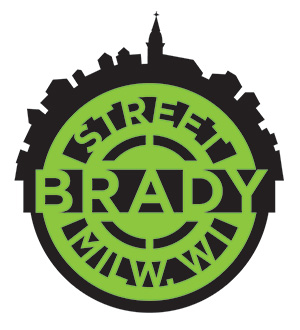 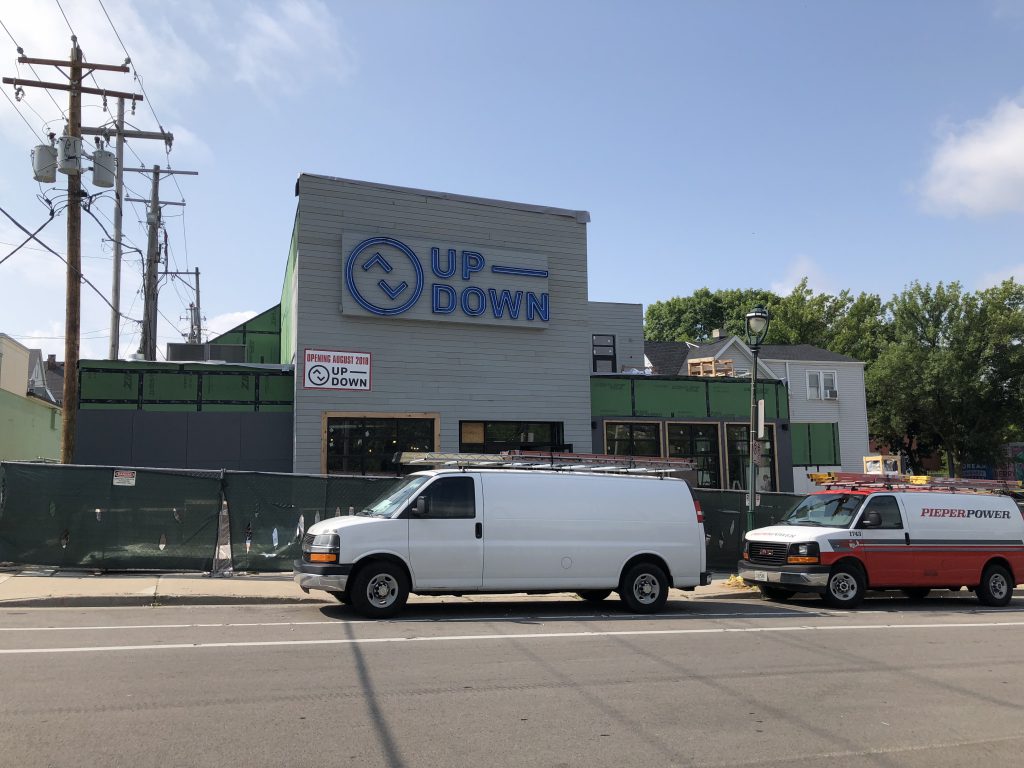 Get your quarters ready, the west end of Brady Street is about to get a new anchor.

By the end of this month, Joshua Ivey and his partners plan to open Up-Down Milwaukee, a video game arcade and bar, at 615 E. Brady St. Once it’s complete, the arcade bar will feature over 60 different games spread over two floors. While the final lineup is in flux, the arcade will prominently feature 1980’s and 1990’s video games and a host of classics like Skee-ball and pinball machines.

Ivey is optimistic people will want to come for more than the games. “We have a great craft beer list, great patio seating. If people we want to escape the hustle and bustle, they can go outside to enjoy a pizza,” Ivey told Urban Milwaukee.

Guests will pay per game and Up-Down will cater exclusively to an older crowd. Ivey told Urban Milwaukee that despite having a food menu, the business will have a 21-and-up age limit when its open. Of-age guests will find over 50 beers on tap and a straight-forward food menu. An outdoor patio, games and dining areas will be found on each level.

The site formerly housed the Comedy Cafe, although much of the original structure from 1938 has been rebuilt in the past year into a two-story bar and restaurant. City records indicate the 1938 building, originally a gas service station, was a one-story, 3,579-square-foot structure that the city classifies as a “supper club.” The new structure, according to the building permit on file with the city, will contain 6,473 square feet of space over two floors.

A highly visible sign was installed in recent weeks that faces the western end of E. Brady St. as it bends the corner and becomes N. Water St.

The redeveloped building is being designed by Thomas Vavra, with Milwaukee-based Metric Design Build leading the building’s construction.

Ivey says that after discovering issues with the building’s foundation, his group didn’t back away from its vision. “We stayed true to the original plans. We really liked them,” said Ivey. His group, which includes partners Sam Summers and Rafer Mateer acquired the site, which includes an adjacent duplex, in August 2017 and had originally hoped to open in early 2018.

Ivey and his partners operate Up-Down arcade bars in Des Moines, IA, Kansas City, MO and Minneapolis, MN. The group also has a pending addition to the family planned for St. Louis, MO.

The Iowa-based barcade entrepreneur will make Milwaukee his home for the foreseeable future as he works to get the business off the ground.

Up-Down is accepting applications online for cooks, bartenders, servers and security personnel, as well as the unique position of “game tech.” Applicants must answer straightforward employment history questions, as well as identifying their favorite video games and 80’s or 90’s television character.

The business will be the largest barcade in the greater downtown area, surpassing 1983 on N. Old World Third St. and Hamburger Mary’s on S. 5th St. 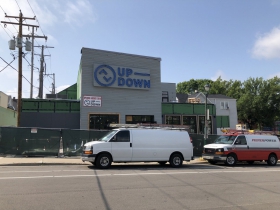 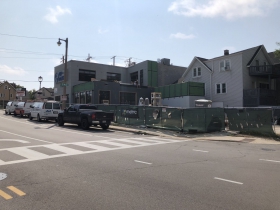 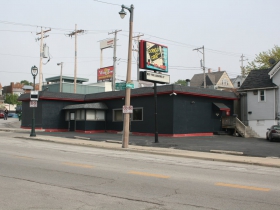 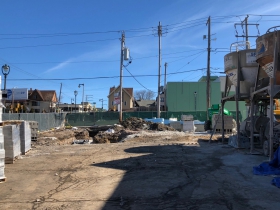 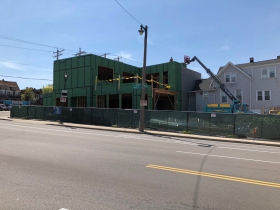