By Shamane Mills, Wisconsin Public Radio - Jul 3rd, 2018 11:19 am
Get a daily rundown of the top stories on Urban Milwaukee 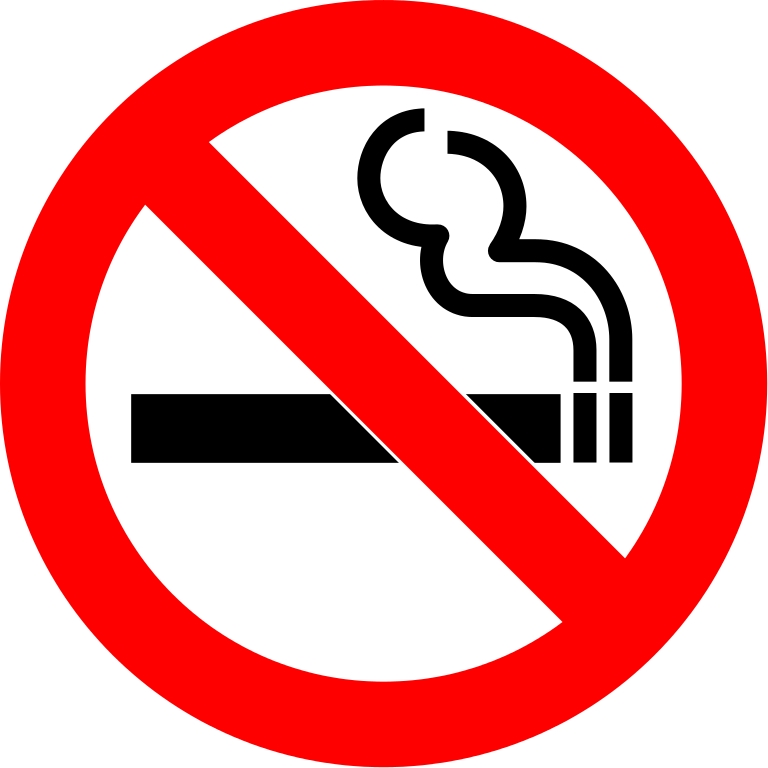 Many states have indoor smoking bans that prevent lighting up in bars, restaurants and workplaces. Wisconsin’s smoking ban took effect in 2010. But smoking cigarettes — and increasingly vaping electronic ones — still takes place on campuses around the country. But that’s changing at some colleges and universities.

A recent report by the Centers for Disease Control and Prevention and the American Nonsmokers Rights Foundation says the number of campuses going completely smoke- or tobacco-free, both indoors and out, has more than doubled over the last five years, going from 774 in 2012 to 2,082 campuses in 2017.

In Wisconsin, 23 colleges with a total of 90 campuses are on the foundation’s list.

Some schools have had bans for years, others only recently. Marquette University went tobacco-free last year. In addition to banning cigarettes and chewing tobacco, Marquette also prohibits hookahs and e-cigarettes, which have nicotine but no tobacco.

Milwaukee Area Technical College banned smoking indoors and out in 2012. The policy, which also applies to tobacco products and e-cigarettes, notes it does not apply to private vehicles on campus nor does it apply to sidewalks which are owned by the city. Many more colleges and universities have partial bans, that apply only indoors or to specific parts of the campus. The University of Wisconsin-Madison is one of them.

The effort to limit smoking on campuses began in 2012 when the U.S. Department of Health and Human Services and the American College Health Association collaboratively launched the Tobacco-Free College Campus Initiative. That initiative was led by attorney Clifford Douglas, who pushed for banning smoking on airlines and helped initiate the criminal investigation of the tobacco industry. Douglas came to Wisconsin in 2014 to speak.

The focus on campuses is an effort to dissuade younger people from smoking, some of who live in states that don’t have smoking bans.

“If you look nationally, about 60 percent of the American public is covered by these smoke-free policies but there’s still two-fifths of the U.S. population that doesn’t have these policies and even with those policies there are sometimes exemptions,” said the report’s author Brian King. “So it’s important that universities and colleges take this initiative, which they can do voluntarily, not only to reduce secondhand smoke but reduce social acceptability of tobacco use.”

Smoking has been declining in the United States since the 1960s and getting students to stop on college campuses is just one more step in trying to de-normalize the practice, he said.