By Wisconsin Democracy Campaign - May 10th, 2018 01:05 pm
Get a daily rundown of the top stories on Urban Milwaukee 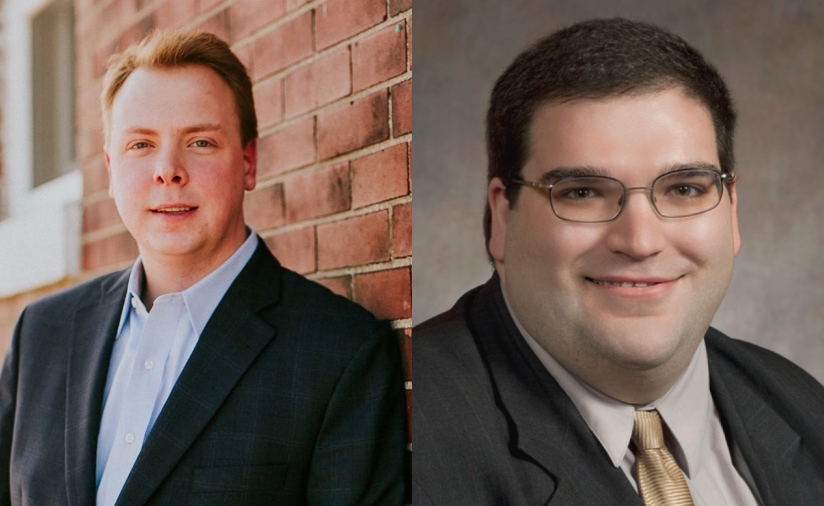 The state Republican Party is backing a newcomer over a GOP Assembly lawmaker in next week’s primary for a special election in the 1st Senate District.

Recent campaign finance reports show Alex Renard, a manager at his family-owned Renco Machine Co. in Green Bay, received about $34,400 in in-kind contributions last month from the state GOP. Renard faces Rep. Andre Jacque, of De Pere, in a May 15 primary. Jacque, who has been elected to two-year terms to the Assembly since 2010, has not received any party contributions in his bid for the Senate seat.

The primary winner will square off against Democrat Caleb Frostman in the June 12 general election. A special election to fill the seat was called late last year after former Republican Sen. Frank Lasee resigned to take another job with the state.

Renard, 24, donated $75,000 to his own campaign. Five other Renard family members gave $2,000 each to his campaign. Renard also got seven $500 contributions from employees of the Miron Co.

For more information about the individual and committee contributions to the candidates, go here and click on their names.