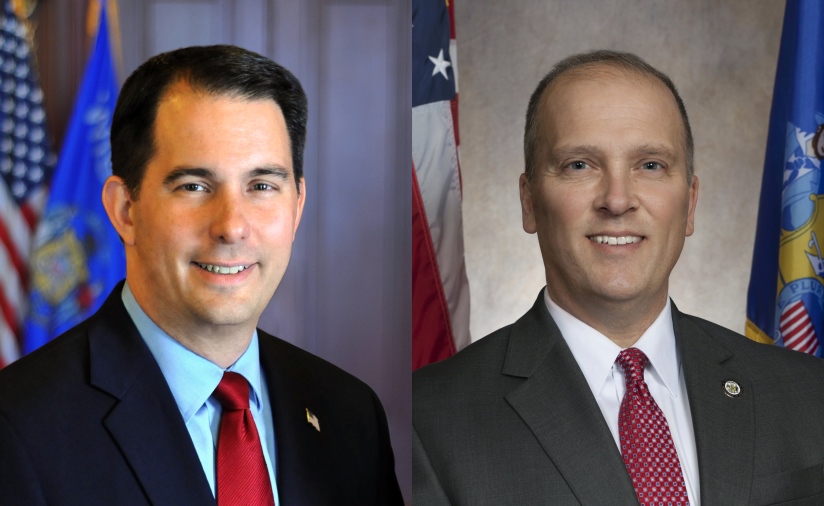 Apparently unnerved by the special election results in Wisconsin and other states, Governor Scott Walker refused to fill two legislative vacancies that occurred in late December of last year. To support that action, he reinterpreted Wisconsin election law. He claimed that the law requiring him to hold special elections to fill vacancies that occur “before the 2nd Tuesday in May in the year in which a regular election is held” exempts vacancies which occur in previous years.

Not surprisingly, the court did not buy this argument. In response, Walker proposed legislation that would legalize his decision to not call a special election. His lawyers also asked the court to delay the special election to allow time for a bill to be introduced in the state legislature to change the law requiring such elections.

The proposed bill would have made several changes to Wisconsin law on special elections to fill state senate or assembly seats:

Even In non-election years, the bill would have doubled the time that residents in a district would have been without representation.

Both of the current vacancies Walker didn’t want to fill are in heavily Republican districts. Senate District 1, in particular, is the archetypal safe Republican seat. Covering Door and Kewaunee Counties, it extends into the most rural portions of the Fox Valley, carefully avoiding Appleton and Green Bay. In the 2014 election, the sole previous senate election since redistricting, Republican Frank Lasee won 62 percent of the votes. Trump won about 59 percent of the district in 2016. The best Democratic showing was Obama’s in 2012. While losing the district, he got 47.6 percent of the vote.

Assembly District 42, north of Dane County, is also heavily Republican. In the three elections held since redistricting, Republican Keith Ripp received a vote above 55 percent. His share climbed with every election. However, the district is not an impossible target; in 2012 Obama received a majority of the votes.

Over the past few years, Republicans have come up with a number of strategies to entrench themselves in power. Usually these aim to disenfranchise members of groups who generally vote Democratic—minorities, young people, poor people, residents of cities. Not calling the special election is the first Republican scheme I am aware of that aimed to get an advantage by disenfranchising Republicans. Apparently, Walker feared that these normally Republican voters weren’t loyal enough.

By not promptly calling a special election Walker broke Wisconsin law. Did no one warn him? What about Attorney General Brad Schimel? Good lawyers warn their clients when they are about to do something illegal.

This case illustrates the danger that exists when partisans surround themselves with people who think just as they do. In such a hothouse environment, it is easy to conclude that others are just as partisan. A judge who rules against you? It is because she comes from Dane County—nothing to do with the merits of the case.

The solution to legal problems, according to this line of thinking, is to find a more sympathetic judge. So Schimel decides to appeal to the Second Circuit Court of Appeals, which includes Waukesha County, rather than the fourth district, which includes Dane County where the suit was brought.

This attempt at judge shopping ended badly. The second circuit quickly rejected his appeal. Writing for the court and quoting language from Schimel’s appeal, Judge Paul Reilly wrote a heartfelt endorsement of the right to vote: “Representative government and the election of our representatives are never ‘unnecessary,’ never a ‘waste of taxpayer resources,’ and the calling of the special elections are, as the Governor acknowledges, his ‘obligation’ to follow.”

9 thoughts on “Data Wonk: Walker’s Plan to Break the Law”