Would you sail around the world with only "Sailing for Dummies" as a guide? 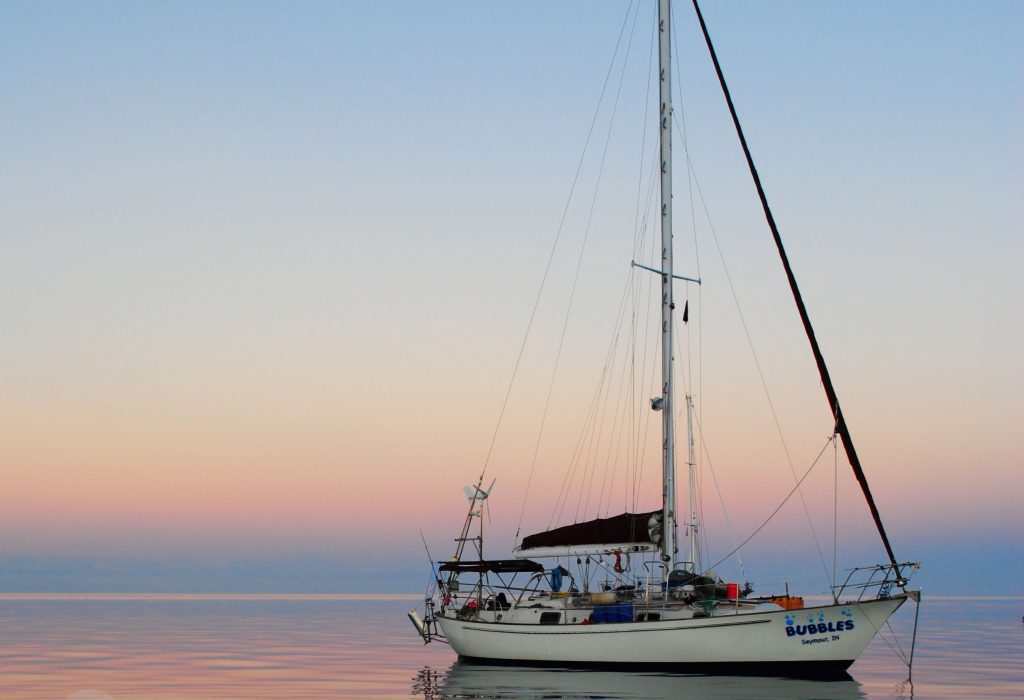 With an old sail boat named “Bubbles” and a Sailing for Dummies book, Alex Rust set out to sail around the world. The Indiana resident was in for the ride of his life, as the documentary. Directed by Topher Cochrane in partnership with Rust, the film is part of the Milwaukee Film Festival’s Cream City Cinema series.

The Sailing for Dummies ebook is currently available for $11.99, but you can get a single ticket to the film for $12 and save the money you would have spent on a sailboat for popcorn and more film festival tickets.

At the age of 25, Alex Rust was successful, but unhappy. Forgoing the comfort of a solid career track, he decided to take a leap of faith on a global adventure beyond his wildest imagination. Trading his minivan for a small sailboat dubbed “Bubbles,” Rust sets course for the Bahamas (guided only by a copy of *Sailing for Dummies*), kicking off a yearlong excursion that took him to the corners of the world in this portrait of a restless spirit edited by MFF alums Chris James Thompson and Andrew Swant.