Step into the fast-paced, bump-and-grind world of roller derby. 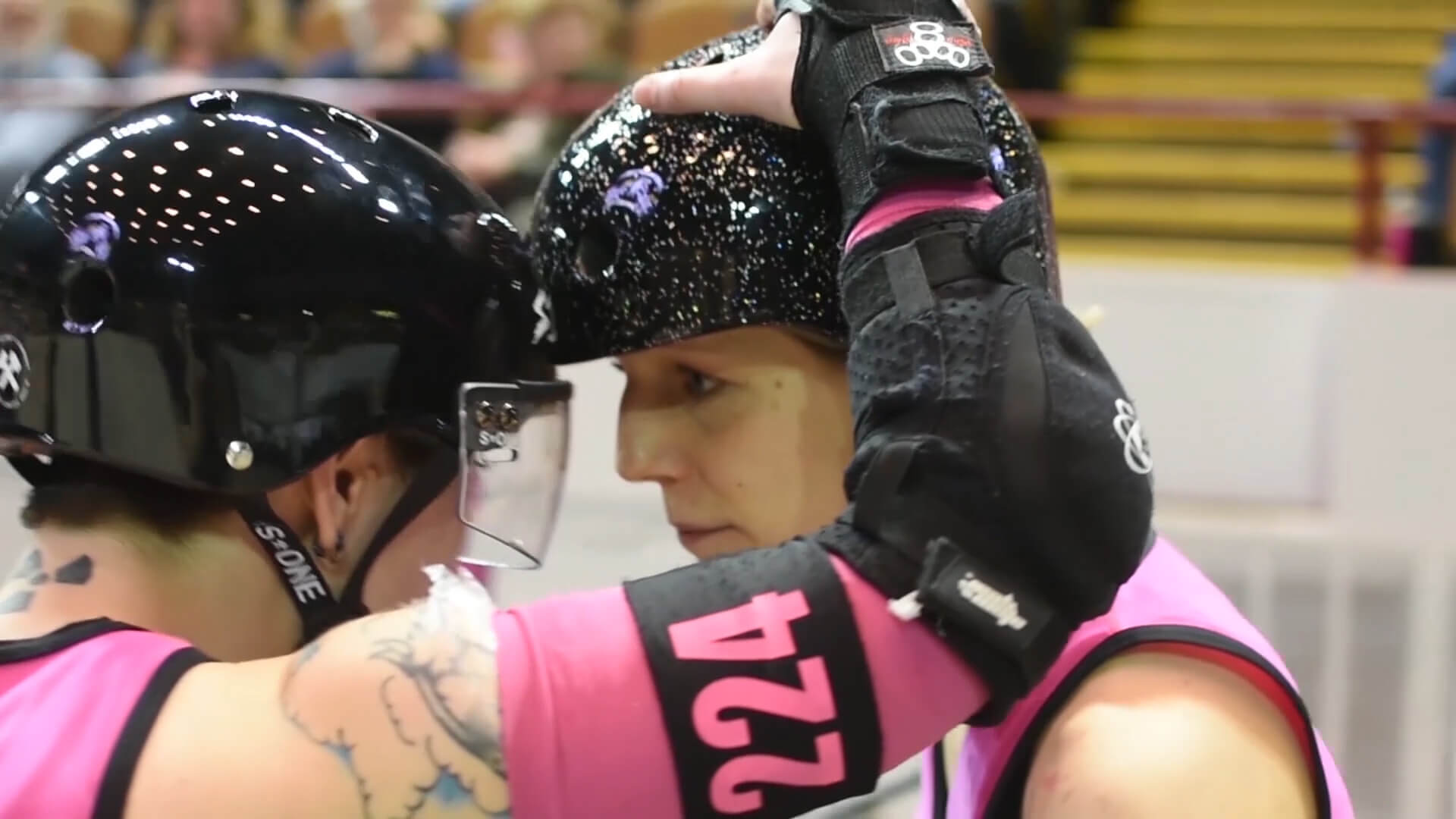 The UW-Milwaukee Panther Arena is used for a lot of things, games for the UW-Milwaukee men’s basketball team, the Milwaukee Wave soccer team and the Milwaukee Admirals hockey team, a traveling circus and a number of graduation ceremonies. But the most fun you can have at the old arena is when you’re there for roller derby. Roller Life, directed by Michael Brown, is a made-in-Milwaukee documentary that goes behind the scenes of the many all-female teams that compete in the Brew City Bruisers roller derby league. The documentary explores the individuals that compete, the bumps, bruises and breaks that they endure and the goals they strive for as a team.

As an added bonus for those in attendance at either of Roller Life’s screenings, they’ll get to see the short film Mondo Lucha chronicling the annual wrestling event at Turner Hall.

The fastest growing sport in the nation is roller derby, an earthquaking, bone-shaking paean to female empowerment filled with outsized personalities performing athletic acts of derring-do. The Brew-City Bruisers, Milwaukee’s own roller league, goes under the microscope in Roller Life, showcasing both the amazing teams (including but not limited to the Rushin’ Rollettes, Maiden Milwaukee, and the Shevil Knevils) that comprise this special community and the incredible women who have helped to form them.