The Lyft Bus, NIMBYs, and More 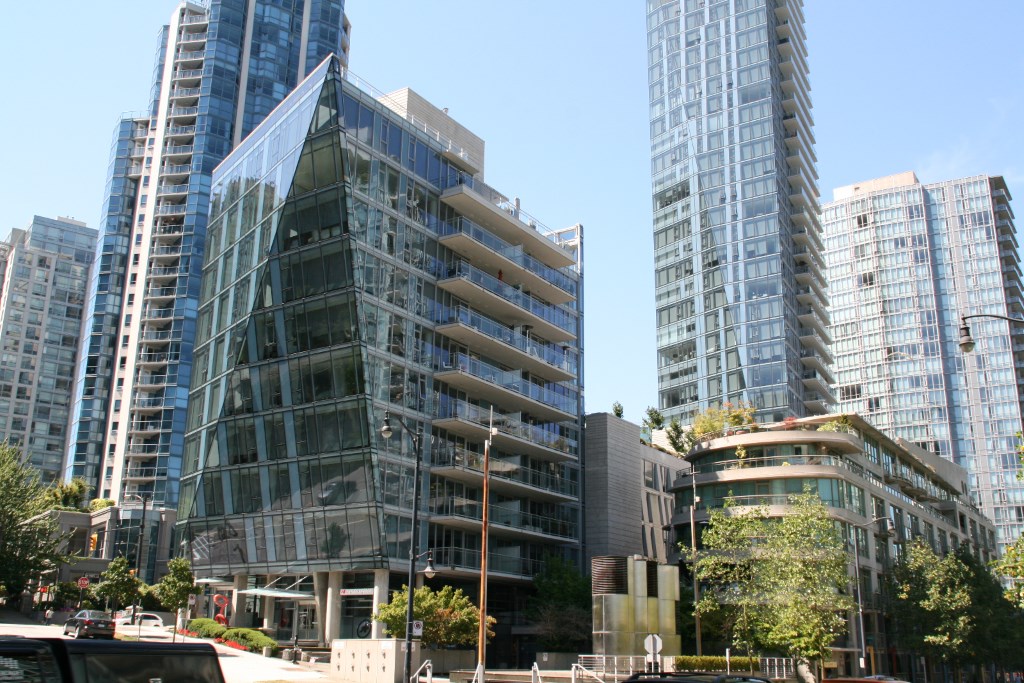 West Pender Place (the glass condominium buildings) and Dockside, a condominium development that looks like a boat in Vancouver, B. C. Photo by Jeramey Jannene.

How to overcome NIMBYism: Vox’s David Roberts sat down with former Vancouver, B. C. planner Brent Toderian to talk about density, the natural discomfort with change, and how to get past staunch opposition. NIMBYs aren’t the problem, Brent says. The problem is politicians that wimp out when they have a hard call to make but face a vocal minority. (Vox). Read more.

We can cut congestion by showing transportation’s true costs: The costs of getting from Point A to Point B are often hidden. When we drive a car, we don’t always think about how much it will cost to change the oil, pay the bridge toll, park, or purchase the car outright. If we were to show people how much it cost to take different modes of travel, it might be a route to less congestion on the roads. (Sidewalk Labs). Read more.

Silicon Valley tries to reinvent the bus: Lyft has created a new service called Shuttle that picks people up at predetermined points and drops them off at another predetermined point on a route. I believe that’s what we call… a bus. Joking aside, there are serious equity concerns with creating new services that offer something that already exists, just without the people who can’t use phones and credit cards for rides. (New York Magazine). Read more.

Downzoning won’t make land cheaper: There is a belief in some circles that downzoning (mandating that it’s only for low density development) property will make housing cheaper. But downzoning doesn’t lower demand for housing in an area, it just reduces the value of the individual properties (there by limiting its possibilities) while demand and prices rise elsewhere. (City Observatory). Read more.

London’s mayor wants to ban new parking: London Mayor Sadiq Khan wants to reduce auto trips by three million per day in order to reduce already ridiculous levels of pollution in the city. To do this, the mayor will set a target for 80% of trips to be on public transport while banning new parking in development near transit and setting up pay per mile pricing. (The Guardian). Read more.

Branden was a thoughtful, intelligent writer who challenged us to make the city better. He loved his hometown but saw ways it could be improved, and his writing went beyond criticism to offering specific ideas for improvement. His voice, his ideas and his vision will live beyond the short time he was with us.

2 thoughts on “Urban Reads: The Lyft Bus, NIMBYs, and More”