Do you agree or disagree? Here’s your chance to make a difference. 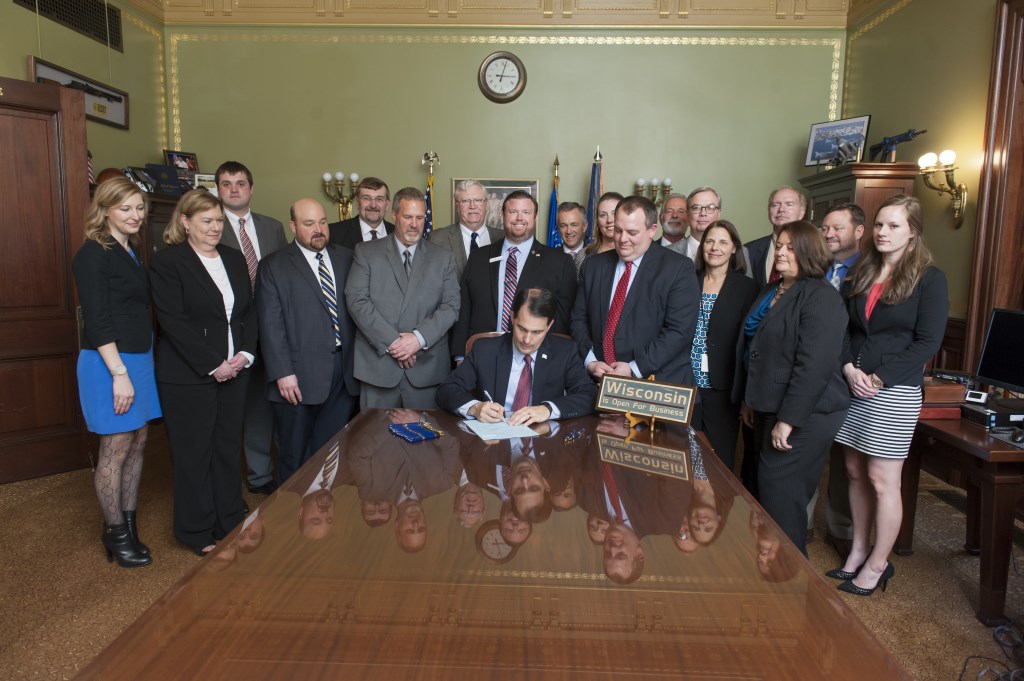 Today, 16 legislators on the Joint Finance Committee begin voting on the 2017-19 state budget. The easy stuff will be resolved first; the hardest decisions won’t be made until mid-June.

But why should those 16 – 12 Republicans and four Democrats – have all the fun? You should also be able to take positions on the same questions that legislators will ultimately have to confront – most of which are in the budget that Republican Gov. Scott Walker announced in February.

So, here are 12 policy decisions Walker asked Republicans, who control the Legislature, to make. Do you agree or disagree?

Now it’s your turn; do you agree or disagree? Then make your opinions know to your representatives. (You could even send a copy of this column with your answers circled.) Legislators aren’t much different than you and me. They just have titles – “Senator” and “Representative” – before their names, which they hope not to lose. Which is why they’ll take your feedback seriously.