1.2 Million On Medicaid At Risk 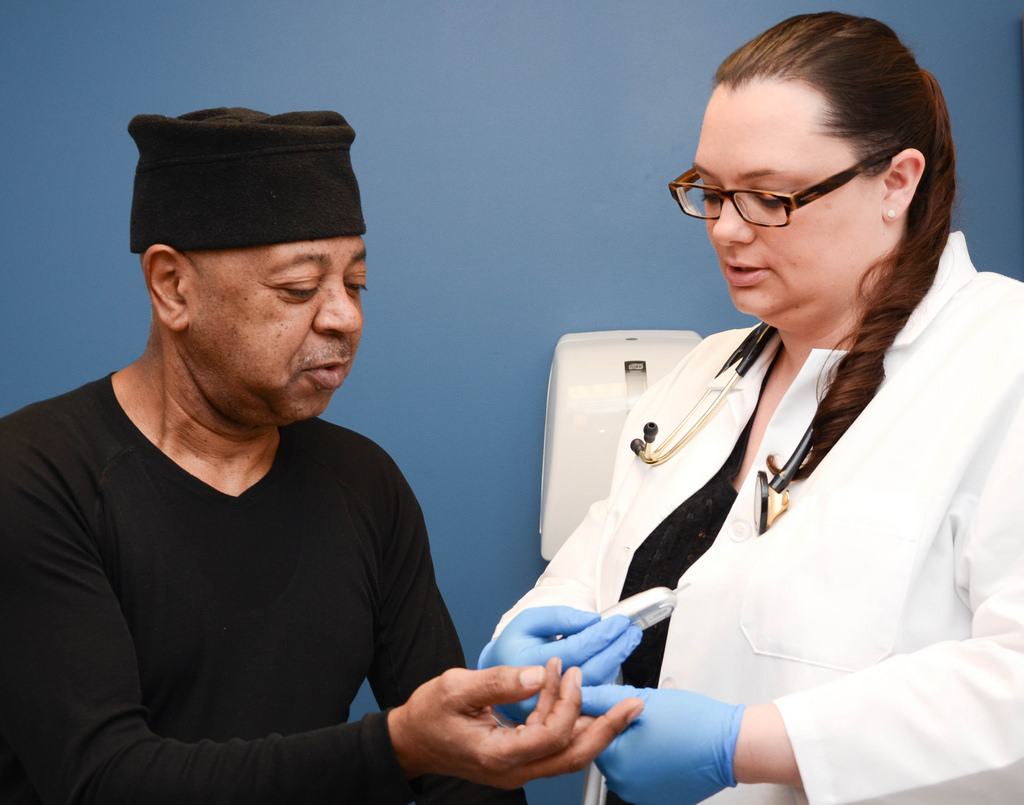 The federal government, in an effort to save nearly $1 trillion over the next decade, is pushing to alter its relationship with the states by capping the amount of money it matches for Medicaid. Rather than continuing to cover a fixed share of each state’s overall Medicaid costs – Wisconsin currently receives about 58 cents for every dollar spent on Medicaid, without limit – House Republicans are proposing to place a per capita cap on federal Medicaid funding.

Under this proposal the federal government would limit each state to a fixed amount of money per Medicaid enrollee, with the amount varying by the type of beneficiary (aged, blind, disabled, children, non-expansion adults, and expansion adults). Annual increases in the per capita amounts would be tied to the consumer price index for medical care which grows slower than the actual cost of health care, enabling the federal savings.

The premise of the argument for per capita caps from conservatives is that if states only had some flexibility to innovate and reform their Medicaid programs, everything would be, to quote our President, “tremendous”.

Keep the following in mind when you hear the word flexibility being offered as a rationale for Medicaid
reform: States already have flexibility to innovate their Medicaid programs. State Plan Amendments, 1115 waivers, and 1332 waivers (actually titled State Innovation Waivers!) all exist as a method for states to experiment and improve their Medicaid offerings. SeniorCare, which was started and still exists as an 1115 demonstration waiver, is a perfect example of a Medicaid program innovation that has saved the state money and helped seniors receive discount prescription medications.

More recently, the state Medicaid Director said that Wisconsin will be requesting permission from the federal government to charge adults premiums and limit Medicaid coverage to four years. Sounds like flexibility to me.

In reality, the per capita cap system will freeze federal funding at a certain level and increases in the cost of services, drugs, or programming will be the responsibility of the states. With an aging population, Wisconsin will be in a bind to cover the high costs of increased nursing home and other long-term care in the coming years.

Wisconsin’s Medicaid program covers roughly 1.2 million people. It is the second largest state expenditure, even taking into account the amount shouldered by the federal government. Lessening the amount we receive from the feds does not put us in a better fiscal position. It will require the state to cut programs and services. The elderly, blind, and disabled populations currently make up 2/3rds of Medicaid spending in Wisconsin. These populations are the most expensive to cover and the ones least able to afford losing coverage. It is difficult to envision any scenario in which Medicaid reform would not negatively impact these groups.

Our conservative Congressional leadership should be honest with people. Medicaid reform is an effort to save money at the federal level which will in turn tighten the budgets of states. It is incentivizing states to limit enrollment, reduce benefits, or lower reimbursement in order to make up for the loss of federal revenue. The mystical flexibility that has been offered as the rationale will amount to a rationing of services for individuals, most specifically the elderly and disabled, currently relying on Medicaid for healthcare services.