By Gretchen Schuldt, Wisconsin Justice Initiative - Feb 24th, 2017 01:20 pm
Get a daily rundown of the top stories on Urban Milwaukee

Kashoua “Kristy” Yang and Scott Wales are competing for the Branch 47 judicial seat now held by Milwaukee County Circuit Judge John Siefert. This is the only contested Milwaukee County judicial  race this year. Wales and Yang agreed to answer a series of questions from WJI to better inform voters about issues in the race.

The answers were edited for length (maximum 400 words).

This week’s question: What is your judicial philosophy? 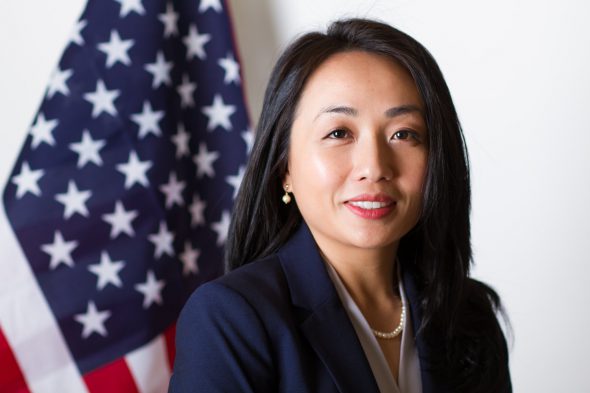 Supreme Court Justice Sonia Sotomayor said she hoped the richness of her experience as a “Latina woman” would often lead her to “reach a better conclusion than a white male who hasn’t lived that life.”

As someone who came to this country as a six-year-old refugee, the totality of my experiences would likewise guide me. I understand Justice Sotomayor because while our backgrounds are unique to us, it is our respective histories that joins us. Our struggles were different and yet the same.

I am neither a strict constructionist nor an adherent of judicial restraint. I find an appreciation in those who believe in both philosophies and those who too believe in the living constitution. Decisions of a court should always be based on firm legal principles and application of the rule of law.

I would be intellectually dishonest if I embraced a narrowly defined guiding judicial philosophy. Supreme Court Justice Elena Kagan said her approach to judging would be, “a modest one.” I would add the word “humility.”

Rush Limbaugh has said, “compassion is no substitute for justice.” Empathy is something that must and should be a factor in the judiciary. To assume, given my background in this country, compassion would not affect my decision making, is erroneous and injudicious. It should play a role in every judge’s decision making process.

My family and I were strangers in a strange land when we arrived in the United States. We suffered unspeakable acts of bigotry. We also pursued the American dream with zeal. I would not be writing this today were it not for the many more acts of kindness and support I and my family experienced in Wisconsin. I will always carry those experiences with me.

Benjamin Franklin said, “Justice will not be served until those who are unaffected are as outraged as those who are.” I will be a beacon of light, a seeker of knowledge, and a listener to the outrage of the affected.

I will be informed, compassionate, empathetic, firm and just if elected to the Milwaukee County Circuit Court. 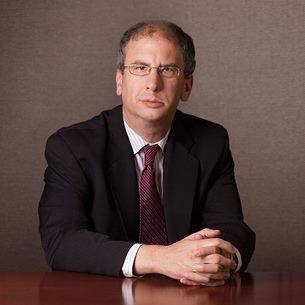 Anecdotal evidence from my representation of several thousand clients and with supporting their families in criminal and traffic court matters for almost 30 years has profoundly impacted my judicial philosophy.  Coupled with my 8 years of public service as a Municipal Judge, where I have presided over several thousand cases, a pattern emerges which is supported by the data.  To say that low-income families who are primarily people of color are not at a disadvantage in our Wisconsin justice system, especially when contrasted to folks who actually have the financial means to defend their liberties, is a falsehood.  Conservatively, more than 75% plus of my clients have been people of color for almost three decades of practicing law.

With these observations and insights as a formative backdrop, Wisconsin Judges must account for achieving equality and fairness: both procedurally and substantively. In other words, when administering justice, especially in a criminal matter, judges must always be mindful of whether the court is accurately and honestly making a real effort to account to victims and the community by trying to end criminal behavior, while at the same time remaining equally focused on making an impact to truly rehabilitate those who are convicted but remain part of our community as well.

Beyond the clear duty under both the Wisconsin and U.S. Constitutions to be fair and just to all defendants, judges in particular must consistently respond to the question of whether unequal sentencing for those convicted is not only morally just but also a sound use of limited taxpayer dollars as a policy end.  As of today our jails and prisons are primarily occupied by people of color who continue to not have access to due process and fair access to all opportunities.  In many ways it has foreclosed the meaningful opportunity for these disadvantaged citizens to truly seek and obtain the pursuit of happiness and the American Dream.