Let Us Give Thanks for Some Cool Music 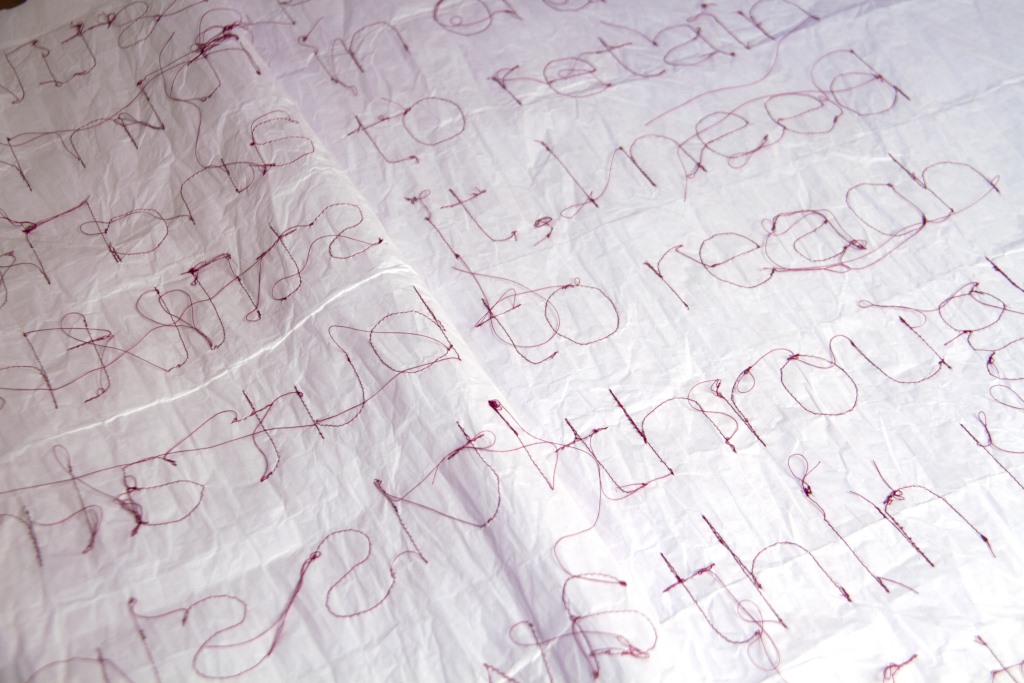 Present Music returns to Cathedral of St. John the Evangelist on Sunday afternoon with its annual Thanksgiving concert. Executive Director Meaghan Heinrich reflected on Artistic Director Kevin Stalheim‘s creation of this tradition. “He felt that after Halloween it is an immediate mad rush to Christmas. This concert and this holiday are a chance among all that madness to just stop and reflect and pause for a moment. A chance to think about what is around you and what you are grateful for…Time standing still for a while.”

Held in the magnificent Cathedral of St. John the Evangelist, the Present Music concert celebrates the central Thanksgiving message. A sub-theme for this concert: the idea of repetition and daily ritual as a mode of prayer and meditation. 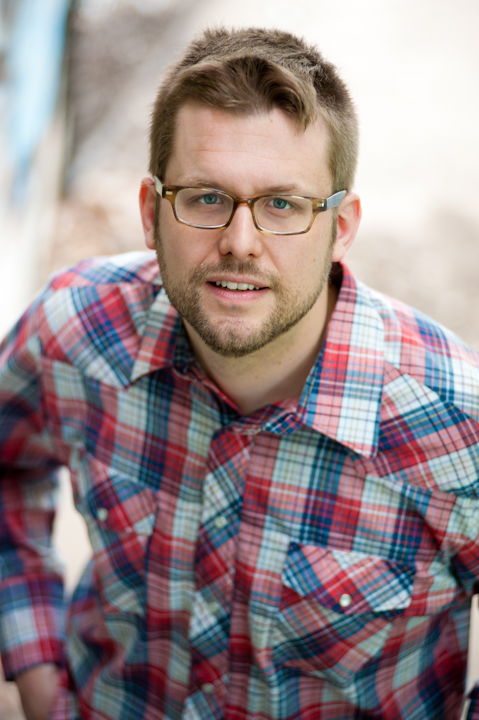 A new composition by Robert Honstein, The Book of Hours, commissioned by the Present Music Commission Club serves as the focus. The work takes its inspiration from an artist book stitched on tissue paper by Honstein’s wife Laura Grey. Loosely following the structure of a medieval book of hours, the project reimagines the ancient prayer book as a large, hand-stitched, table-sized book. Several texts from various sources are collaged together, creating a narrative that references the structure of the original, while offering a contemporary perspective on the practice of daily devotion.

“I’m absolutely thrilled with this brand new piece of music,” Stalheim says. “Composer Robert Honstein has set texts from living poets, philosophers, Shakespeare, and the Catholic liturgy to some of the most gorgeous and deeply felt music that I have ever encountered.”

The Thanksgiving concert relies more than usual upon a return of old favorites.

Memories of a fresh-faced Caroline Shaw, featured in 2013, will surface with the performance of a song inspired by the folk tune “I’ll Fly Away.” Shaw’s take on the song emerges as Fly Away I. Words from the folk tune are subject to deconstruction as single phrases and words respect the spirit of the original. The Arrowhead High School chorus will sing a Capella.

A memorable work performed in 2008 by long-time Present Music favorite Henry Brant also will return. Stalheim has often made optimum use of the acoustics of the large cathedral and Brant specializes in spatial acoustic music. His work, The Mass in Gregorian Chant for Multiple Flutes (1984), is scored for as many flutists as possible with approximately twenty percent of the flutists doubling on piccolo, all playing material provided in the Graduale Romanum for masses. Distributed around the Cathedral, each flautist sets their own pace through the work. The result is extraordinary. The sound echoing through the room magically expands the size of the room to many times it’s already impressive magnitude.

The compositions of American composer Charles Ives have in the past inspired Stalheim, who will revisit a 2012 mashup of Ives’ songs he created. Critic Jan Swafford captures the essence of Ives’ compositions: “If you’re the keyboard-prodigy son of an imaginative small-town bandmaster father who, in the 1880s, teaches his son to sing in one key while he accompanies in another; who tells the boy he can write any chord as long as he knows the reason for it; who marches two bands around the town green playing different tunes to see what it sounds like when they pass—if you grow up with a father like that while being educated in traditional skills, and if you’ve got the guts to keep experimenting with the materials of music when everybody, but everybody, tells you you’re crazy—then you’re in the direction of a Charles Ives.”

The evening ends with a hymn sung by the audience and performers, followed by the time-honored Friendship Dance. The program promises to be another winning combination of celebration, contemplation, contemporary innovations, memories from musical history and recollections of past Thanksgiving concert traditions.

Present Music will be collecting food donations at the concert to benefit Hunger Task Force. Patrons who donate three non-perishable food items will receive a $5 off ticket voucher for the April 29 concert of Present Music at the Milwaukee Public Museum.