This well-preserved Polish Flat was built in 1900. 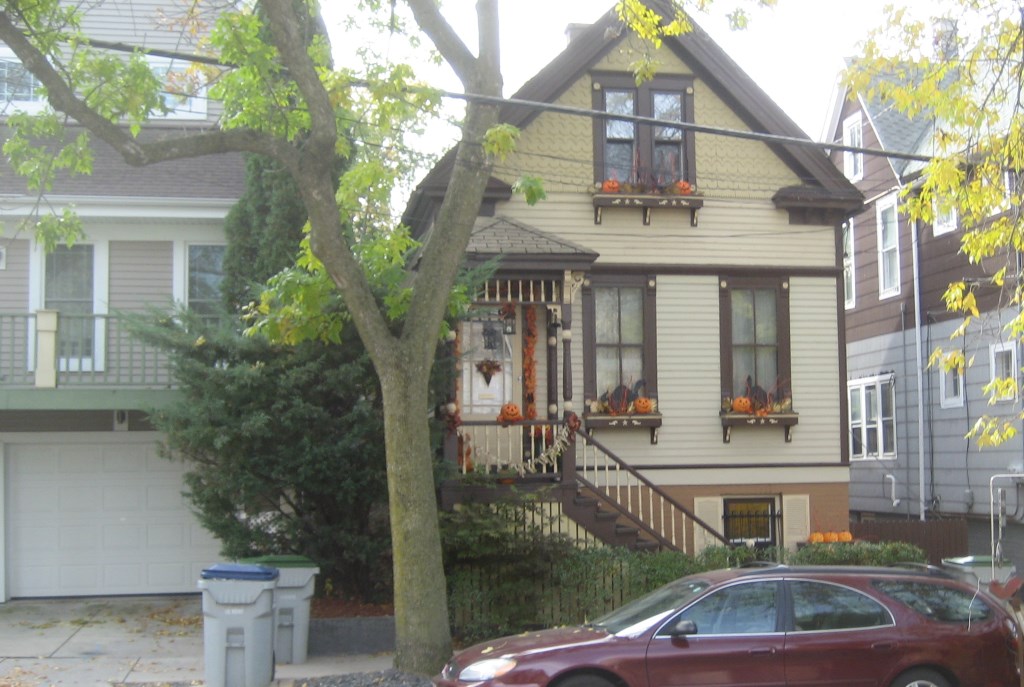 This 1900 cottage on E. Kane Pl. is an excellent example of what lies beneath the aluminum and asphalt siding that disfigures many of the modest houses built during the time of great European immigration to this city. Its simple yet elegant details have been scarcely altered since construction, and appear to have been well maintained over the decades.

Many of the immigrants who came here at the beginning of the 20th century brought construction skills. These immigrants presumably included Stan Tovar, a carpenter who built this home as his residence at what was then 1126 N. Water St. He tricked it out with humble decorative elements, and built the whole house on a brick foundation nearly a full story in height.

In this sense it differs from the typical Polish Flat, which was usually built on a wooden (or non-existent) foundation, and raised later.

This single family residence, although not large, nevertheless stood in contrast to many of its neighbors with two to four units under roof. To the immediate south of this house, a single lot on Pulaski St. was filled five deep with houses. The adjoining lot to the east, on Sobieski St. (now N. Arlington Pl) had a mere three homes, one behind the other. So did its neighbors in what was a very densely crowded and unhealthy neighborhood.

But those homes were cleared eight decades ago for the creation of the Pulaski Playground, which provides a large open area for the residents of the south side of E. Kane Place in the 1100-12– blocks. Those on the north side of the street enjoy river frontage. Neither side of the street was particularly desirable from the Great Depression until the end of the 20th century. Kane Place, and the warren of neighborhoods north of Brady Street were filled with transients and hard drug activity. The polluted river was not a draw until the removal of the Milwaukee River dam.

When Stan Tovar grabbed his hammer and saw to build this home, there was already a structure on the lot, which shows in an 1894 map. It appears Stan and his crew moved the old home to the back of the lot before constructing this one, since it shows in a map of 1910, where it replaced the sheds and chicken coops of a previous era.

Today the home is a standout. It is decorated in every season by its owner, John R. Menzel, who is a professional event organizer. The current iteration features appropriate seasonal attire of orange, black and yellow, complete with many artifacts related to our culture’s only gourd-centric holiday. Even the attic window is decorated.

The home also puts on its colors for Christmas, springtime and the Fourth of July as well as other occasions. All is done most meticulously and in the finest of taste.

Like its neighbors, the home is sited close to the street. E. Kane Place is a busy street, offering the only east-west connection between the river and Brady St., located a number of complicated blocks to the south. The rear of the home overlooks the Pulaski playground, which is several feet below a concrete retaining wall that is the home’s southern border. The back yard, visible from first and second bases of the adjoining ball diamond, is discreetly landscaped. A bird bath in the rear, placed centrally, provides a focus for the garden and a welcome spot for the avian visitors. Despite its urban character, the area, squeezed in between the river and Lake Michigan just blocks away, is a fairly decent bird habitat, and is a major flyway during migratory seasons.

Although there is an increase in owner-occupancy, thanks to such developments as Kane Commons, just down the street, the neighborhood still has somewhat of a transient character. A homicide in a drug house a couple of years ago remains unsolved, a stabbing led to a death at a nearby tavern a couple of months ago, and within a week a young woman’s body was found in a nearby home. Suspects were arrested in the latter two incidents, which did not involve gunfire.

Although modest, the home’s appealing exterior should be an inducement to other owners of similar structures to strip off their old aluminum and asphalt siding to reveal the beauty that lies beneath. It also goes to show that pride in ownership is an important first step in community development, and it sure makes a street like E. Kane Pl. look as inviting as imaginable.

This unusually well-preserved late Victorian “Polish flat” was built in 1900. The building permit lists Stan Toyar as both owner and carpenter. Unlike some “Polish flats,” which were originally built as cottages and later raised, this example appears to have been built originally on a high brick basement with two over two light windows. The basement is semi-subterranean, and outside stairs lead to the front entry porch, which has turned posts supporting the roof. The upper, cottage portion of the building has clapboard siding. Gable end returns set off the decorative gable shingles, in a variation of a scalloped pattern. The windows have two over two sashes and milled decorative Victorian-style frames. The second entry door is on the west side of the building, rather in the front. 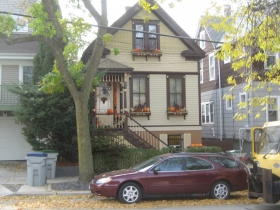 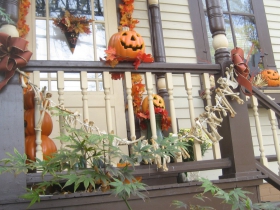 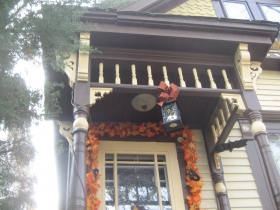 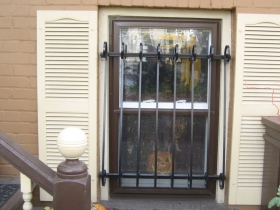 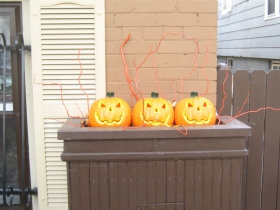 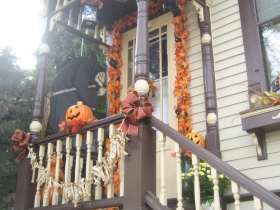 How Milwaukee Is It? The residence is 1.2 miles north of Milwaukee City Hall.
The Rundown is researched by Jordan Garcia.