The Bad Boy Of Classical Music?

The Fine Arts Quartet (violinists Ralph Evans and Efim Boico, cellist Robert Cohen and violist Juan-Miguel Hernandez ) returns to the UW-Milwaukee Zelazo Center this Sunday afternoon for the first concert in the 2016-17 series. Three works represent capstone works for each featured composer. Distinguished violist Helen Callus will be their guest for a performance of Brahm’s last string quintet. The featured string quartet was also Mozart’s last. Finally, although with hardly a similar career, a third string quartet by George Anthill is programmed, also a late composition and his last string quartet. 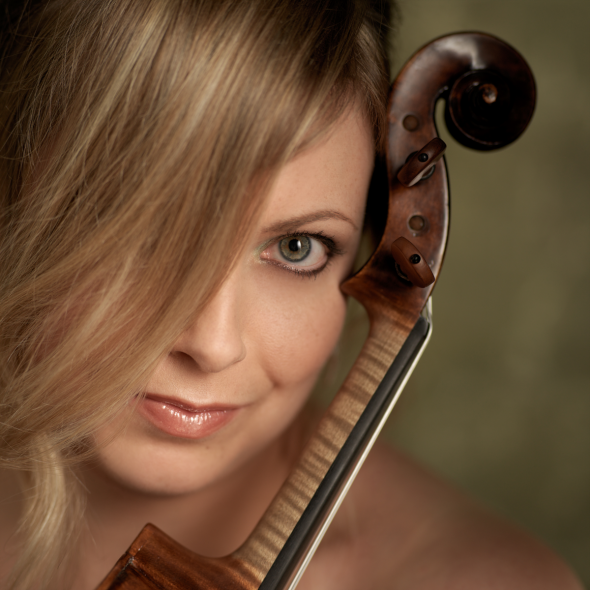 But the emotional depth of Mozart is here as well. Mozart authority Albert Einstein calls the slow movement “One of the most sensitive movements in the whole literature of chamber music, it seems to mingle the bliss and sorrow of a farewell to life.” Expect the best from the Fine Arts Quartet in this section as the group always strives to find the emotional core in Mozart’s works. But a sparkling fast-paced conclusion will also display their enthusiasm for virtuoso drama.

American composer George Antheil described himself as the “bad boy of American classical music.” His residence during the “crazy years” of 1920’s Paris and Berlin, his experiments with cacophony that included imitations of industry and airplanes and his public behavior that led to a perhaps-staged riot at a Paris debut all may have contributed to the nickname. But he was also known for constantly reinventing himself. Settling into a career as a composer for film and TV, his scores and later classical works are more restrained. Antheil’s Quartet No.3 (1948) is a pleasant, often quirky composition. The quartet opens with a syncopated dance reminiscent of Antonin Dvorak‘s take on Native American themes. A dreamy, lyrical largo unfolds over a faster repeating pattern from the other strings. Melodies weave together through a scherzo that maintains the momentum. The pace quickens for a reprise of themes from the start. The quartet never loses energy and rarely gives any player a rest.

Johannes Brahms determined that String Quintet No.2, Op.111 (1891) would be his last. The result is a chamber work of symphonic proportions. Critic Kelly Dean Hansen calls the Quintet “a breathtaking piece, almost orchestral in conception, creating the effect of far more than five instruments.” Hansen points to Slavonic elements, a nod to younger composer Dvorák, a melancholy waltz and a Hungarian-inspired czardas in the rousing finale.

Violist Callus will join the Fine Arts Quartet for the Brahms. Both Callus and Hernandez were students of Paul Coletti, who appeared with the quartet in this summer’s concert series. Callus’ studies were much earlier. She has built a substantial career. Currently a full professor at the University of California, Santa Barbara, she has served as president of the American Viola Society and has been an active advocate for music education. Critics have been effusive about her recording career. The American Record Guide observed that “her playing is so deeply felt [that] the music’s message goes straight to the heart.” Of a Bach album Fanfare magazine declared, ‘These are top drawer recordings in every way. Callus’ playing should be considered exhibit A for anyone with remaining doubts about the viola’s ability to stand alongside the other strings as a viable solo instrument.”

In recent concerts, solo or duet opportunities have also been programmed. I’d like to have heard more from Callus in this concert than as an extra for an ensemble presentation.

The October 9 concert begins at 3:00 p.m. and will be preceded by a pre-talk at 2:00 p.m. Tickets may be purchased online at the Peck School of the Arts box office or at 414-229-4308. Tickets are a bargain $10 ($5 students). The Zelazo Center is located at 2419 E. Kenwood Blvd. Parking is available in the Zelazo Center lot, to the south of the building, and in the Union parking garage across Kenwood Boulevard. (In response to budgetary crises, parking is no longer free on Sundays.)

The Fine Arts Quartet will offer their second concert in the series Sunday, December 11. This concert starts at 7:30 p.m. rather than in the afternoon. They have selected works by Shostakovich, Schubert and Mozart. The Mozart choice will be a piano concerto arranged for quartet and featuring Alon Goldstein.