From Mass to the Mountain

UWM graduate's film has already sold out once, don't miss the remaining showings. 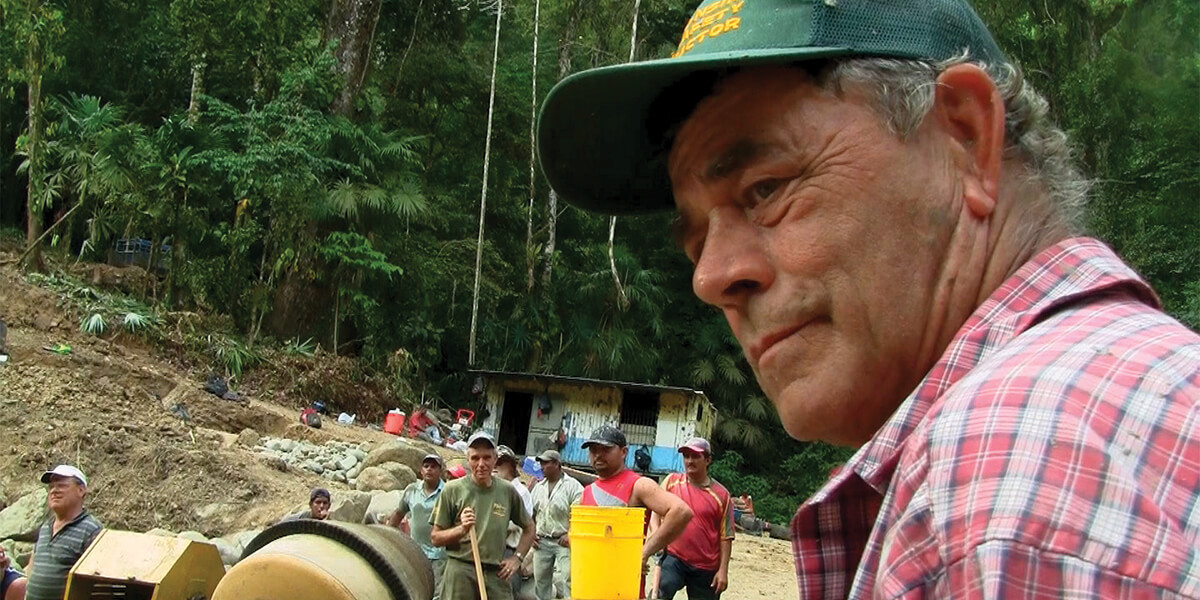 From Mass to the Mountain, produced and directed by University of Wisconsin – Milwaukee graduate Kurt Sensenbrenner, is one of the most highly anticipated films of the Cream City Cinema program.  The film’s initial showing, which doubled as its Wisconsin premier, sold out on Saturday, and only two showings remaining.

The film explores a rural community in Panama that’s suffering from a one-two punch of drought and contaminated water. The community receiving aid from an unlikely source, Ripon, Wisconsin pastor Wally Kasuboski.

Sensenbrenner utilized crowdfunding to help finance the film, raising $30,034 from 79 backers on Kickstarter.