The Milwaukee Show (I & II)

See what local filmmakers have been cooking up. 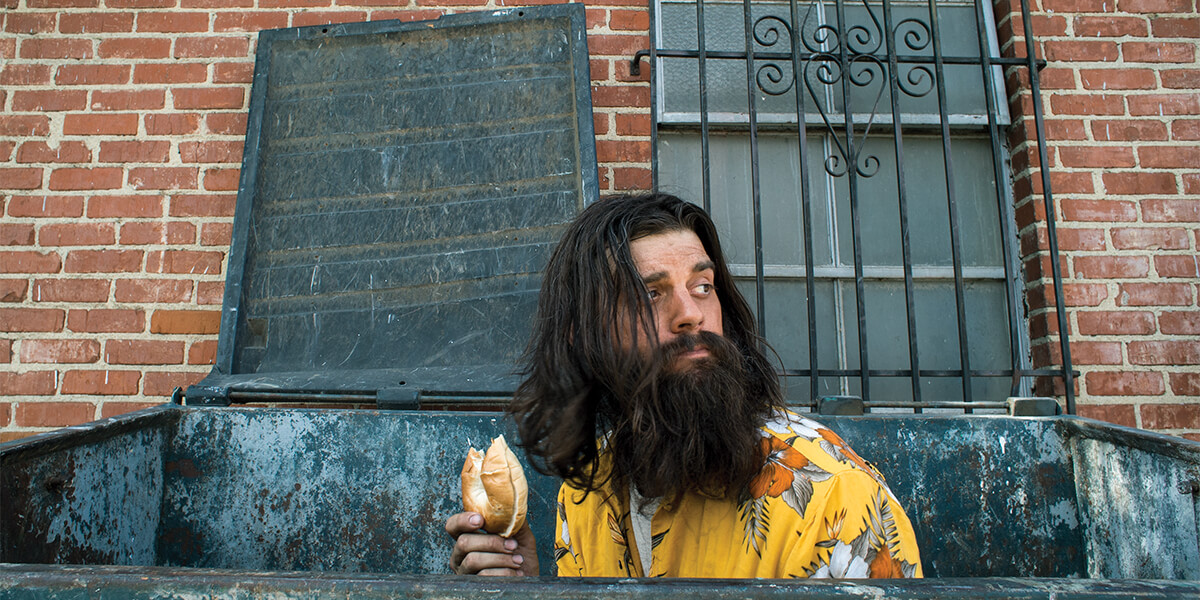 There is no better staple of the Milwaukee Film Festival than The Milwaukee Show. Now a two-night event, the showings are compilations of locally-made short films. If you’re looking to support to local filmmaking, the easiest first step you can take is buying a ticket to one of these shows.

After every short, the respective filmmakers take the stage for a quick question-and-answer session. When you’re left asking “what the hell did I just see,” you’ll actually get an answer.

A word of warning to attendees, you’re going to absolutely love some of the shorts (I guarantee it) and you’re going to absolutely hate some of the others (I guarantee this as well). For ones you love, they’ll be too short. For the ones you hate, they’ll be too long. In the end you’ll leave the theater feeling good that you were there for the first major showing of many Milwaukee filmmakers careers. A packed house makes this an always enjoyable experience.

Milwaukee Film Says (about I)…

Nobody brews up a refreshing batch of storytelling quite like our own local filmmakers, and this year’s edition of The Milwaukee Show I is no different. Stories include a mysterious message at a late-night radio station, an ancient Hindu fable brought to life through animation, Mark Borchardt as an L.A.-based guru, and a true crime story from our own community.

With simply too much quality for one program, The Milwaukee Show II brings us even more lovely local selections. Stories include a family of zombies sitting down to a fancy dinner, the dark history of forced sterilization in the United States, and the touching story of a terminally ill woman using her remaining time to argue with her sister about the hottest cartoon character.