May 10th event will explore ideas of urban visionary and her impact on cities like Milwaukee. 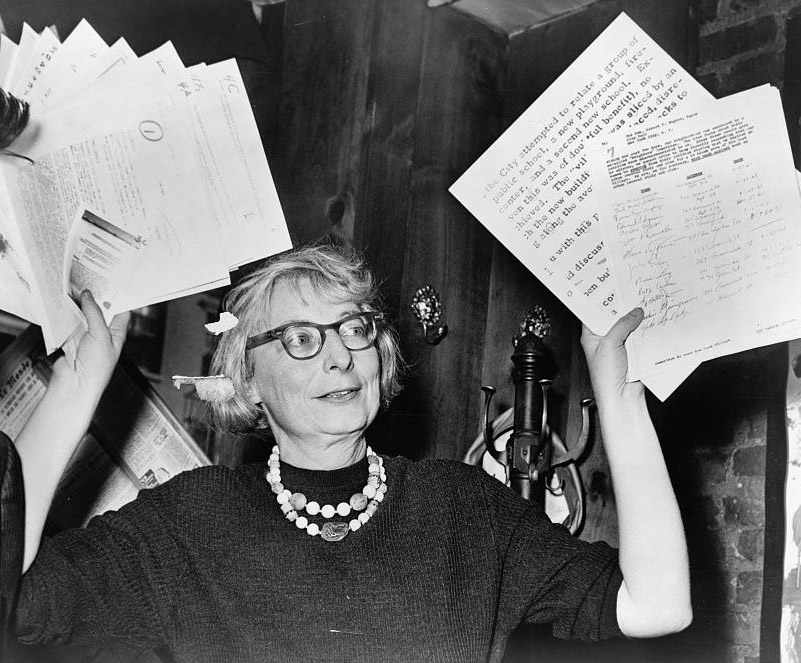 Former Milwaukee mayor John Norquist will keynote an event celebrating the 100th anniversary of the birth of Jane Jacobs on May 10th at Turner Hall. Jacobs, an urban writer and activist, authored one of the most influential books on cities, The Death and Life of Great American Cities, that challenged commonly-held views on city building. Her work reshaped how people think about cities and has inspired generations of architects, planners and activists.

Norquist’s presentation will examine the legacy of Jacobs and her relevance today. He will offer a critical examination of the impact she has had on the development, planning and revitalization of Milwaukee and cities around the world.

Jacobs’ work helped lay the groundwork for the new urbanism movement. Following his tenure as mayor, Norquist was CEO of the Congress for the New Urbanism from 2004 to 2014.

A $10 donation to the Milwaukee Turners is suggested for discussion attendees. Students can attend for free.

Prior to the discussion at Turner Hall a “Jane’s Walk” will take place. The walk is part of an international series of citizen-led walking tours designed at encouraging community-based city development. The walk will start at the Plankinton Building at The Shops of Grand Avenue at 4:15 p.m. Milwaukee’s walk will be led by Chris Socha, who is the architect of the new plans for the mall and has recently completed a study of W. Wisconsin Ave.

The Milwaukee Turners are hosting the May 10th event.

“Jane Jacobs (1916-2006) was an urbanist and activist whose writings championed a fresh, community-based approach to city building. She had no formal training as a planner, and yet her 1961 treatise, The Death and Life of Great American Cities, introduced ground-breaking ideas about how cities function, evolve and fail, that now seem like common sense to generations of architects, planners, politicians and activists.

Jacobs saw cities as integrated systems that had their own logic and dynamism which would change over time according to how they were used. With an eye for detail, she wrote eloquently about sidewalks, parks, retail design and self-organization. She promoted higher density in cities, short blocks, local economies and mixed uses. Jacobs helped derail the car-centred approach to urban planning in both New York and Toronto, invigorating neighborhood activism by helping stop the expansion of expressways and roads. She lived in Greenwich Village for decades, then moved to Toronto in 1968 where she continued her work and writing on urbanism, economies and social issues until her death in April 2006.

A firm believer in the importance of local residents having input on how their neighborhoods develop, Jacobs encouraged people to familiarize themselves with the places where they live, work, and play.”