Why They Love Saint-Saens

The Fine Arts Quartet has championed the French Romantic composer, and will again.

Composers on the program include Edward Elgar, who wrote only one string quartet, late in his creative life. Camille Saint-Saëns, who wrote his only piano quintet at aged 20. And FAQ violinist Evans, who has published only one composition, one that began at age 13 as a group of small works which won composition prizes and came together decades later as a string quartet.

Elgar was well established as Britain’s premiere composer when he wrote his String Quartet in E Minor, Op. 83 (1918). Elgar’s music has come to define Edwardian England. Personal illness and the national trauma of World War I led to depression and little output from 1914-17. Elgar’s wife was able to find him a quiet retreat where he could recuperate and write. 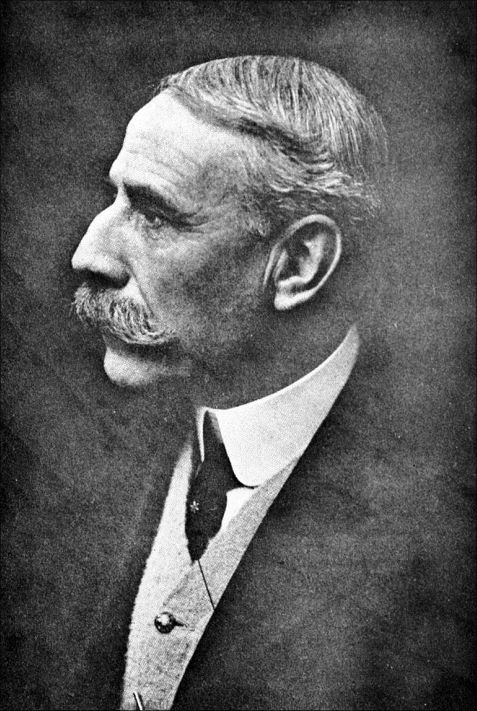 Elgar wrote his great Cello Concerto, Op. 85 at that time and composed several chamber works — a rare format for Elgar. The Manchester Guardian wrote, “This quartet, with its tremendous climaxes, curious refinements of dance-rhythms, and its perfect symmetry, and the quintet, more lyrical and passionate, are as perfect examples of chamber music as the great oratorios were of their type.”

Evans recognizes that Elgar’s chamber style is unusual, calling it “a lovely work, overflowing with pleasing melodies, passion, intricate thematic development, and rhythmic variety. However, much of the writing is dense and it might take several hearings for those unaccustomed to Elgar’s style to properly appreciate and enjoy to the fullest. It’s a major work from a major composer.”

The Quartet also returns to a composition by one of its own. At age thirteen, Evans already knew he would commit a lifetime to music. He sketched a three-movement work for violin and piano. Reacting to contemporary styles as “dry exercises, devoid of aesthetic sensibility,” he set out to write a work with “tuneful melodies, lively counterpoint and piquant harmonies,” he says. Under deadline pressure, he submitted the slow movement as an independent work to the America’s National Federation of Music Clubs’ 1967 National Composition Competition and won first prize. The following year, he submitted the fast movement and again took first prize. Years later, Evans returned to this material, now revised as the four-movement String Quartet No.1 (1995).

“I would love to compose more,” Evans says, “but the responsibilities of being first violinist of a major quartet are overwhelming and I just don’t have enough free time to be able to compose up to my standards. Over the years, I’ve jotted down hundreds of musical ideas, so perhaps, some day when I retire from the Fine Arts Quartet, I’ll be able to return to composing.”

Dave Lewis, a reviewer of the Fine Arts Quartet’s recording of this work in 2008 for Allmusic.com on the Four American Quartets album, described the work as “whimsical and clever. Evans constructs fleeting figments of tonality in a formal design that is architectonic, rather than based on psychological form or other established strategies. Evans’ quartet is both engaging and amusing and well deserves recording.”

The concert concludes with Saint-Saëns’ Piano Quintet in A Minor, Op.14 (1855). Saint-Saëns wrote one piano quintet and two piano quartets. His capacity to match music to individual instruments is evident in the large number of chamber works for many different configurations. The Fine Arts Quartet has been a champion of his little-recognized chamber repertoire. They recorded this quintet in 2013. Evans argues that “there are precious few Romantic period composers who were able to write with so much charm, fluidity, clarity, craftsmanship, taste, melodic imagination — and Saint-Saens did that all within a classical framework. He is truly remarkable.”

The piano part is often cast in the role of a concerto solo instrument. The opening movement feels epic. It opens very affirmatively with strident piano chords. The strings’ contribution is more lyrical. The second movement has a lovely hymn-like theme and moves forward in reverent and quivering contemplation and supplication. The Third Presto movement carries straight on without a break. The mood now is one of merriment. Judging by the piano’s devilish runs and the strings’ shrieks something much less hallowed is being hinted at. The Allegro finale is led by a solemn cello into a long fugal theme that echoes the hymn-like material of the Andante. 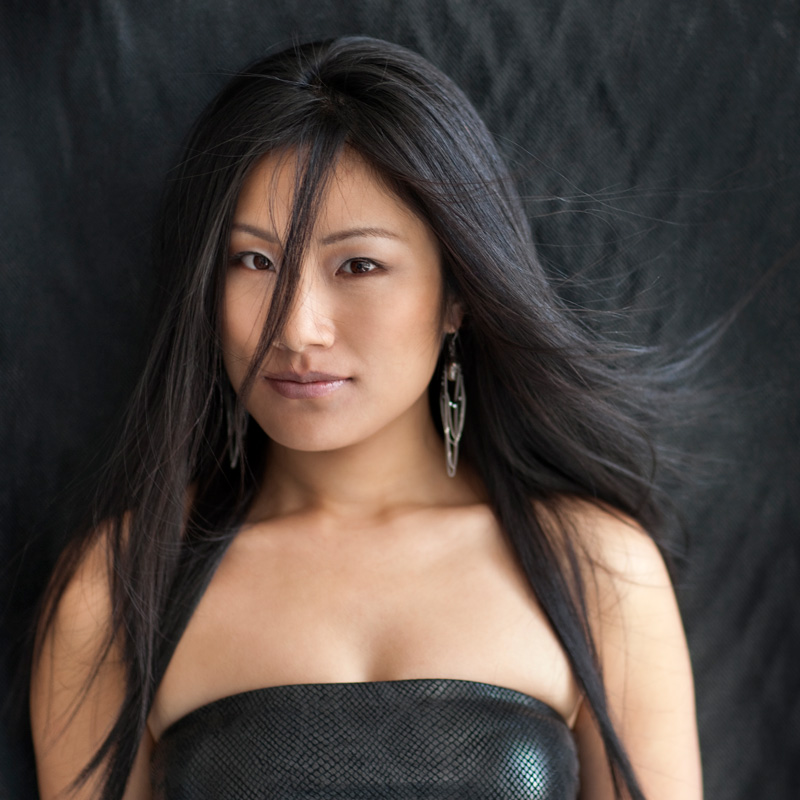 The Fine Arts Quartet will by joined for this work by pianist Xiayin Wang. Ms. Wang had already released seven solo and chamber recordings on the Chandos Label (from 2007) when she was offered the opportunity to record with the FAQ. In 2010, she appeared with the quartet in Milwaukee for the first time before returning with them to New York for a recording session and a concert at Alice Tully Hall. Allan Kozinn wrote of that concert in the New York Times that “she gave nuanced, spirited, crisply articulated and occasionally assertive readings…[that were] carefully shaped lines as a part of the ensemble fabric, not as solo turns with quartet accompaniment.”

The recording of three Robert Schumann chamber works — a piano quartet, piano quintet and Märchenerzählungen was issued in 2012. Ms. Wang returned to Fine Arts Quartet Milwaukee concerts in 2011, 2012 and 2013.

Ms. Wang’s career has continued to blossom, now with many orchestra appearances and recordings of major concertos. She released her eleventh recording this March.

My memories of Ms. Wang’s appearances are well summed up by David Mellor reviewing her latest CD: “[She] may look fragrantly feminine but is a steely-fingered virtuoso of the old school.” I remember hearing the FAQ perform the Schumann Piano Quintet three times in 2010. At a “warm up” recital just after Ms. Wang arrived in Milwaukee her dominant playing was not yet balanced with the Fine Arts Quartet. During the Saturday rehearsal, the relationship was worked out. By Sunday, pianist and quartet were together as one, with Ms. Wang giving a strong, assured performance that wowed the audience, but always synchronized with the full chamber ensemble.

This concert is the fourth of the 2015-16 series at the UW-Milwaukee Zelazo Center (2419 E. Kenwood Blvd.) The 3:00 p.m. concert will be preceded by a pre-talk at 2:00 p.m. Tickets may be purchased on-line at the Peck School of the Arts box office or at (414) 229-4308. Tickets are a bargain $10 ($5 students). Parking is available in the Zelazo Center lot, to the south of the building, and in the Union parking garage across Kenwood Boulevard. Parking is free on Sundays only.

The Fine Arts Quartet returns in June for four Summer Evenings of Music concerts on the evenings of June 19, 26, 30 and July 1. The concerts will include both Brahms string quintets, a Shostakovich Quartet and the Mendelssohn Octet. The Shanghai Quartet will join the Fine Arts Quartet for the last two summer concerts.