It's a big week for music, with many top musicians and composers coming to town. 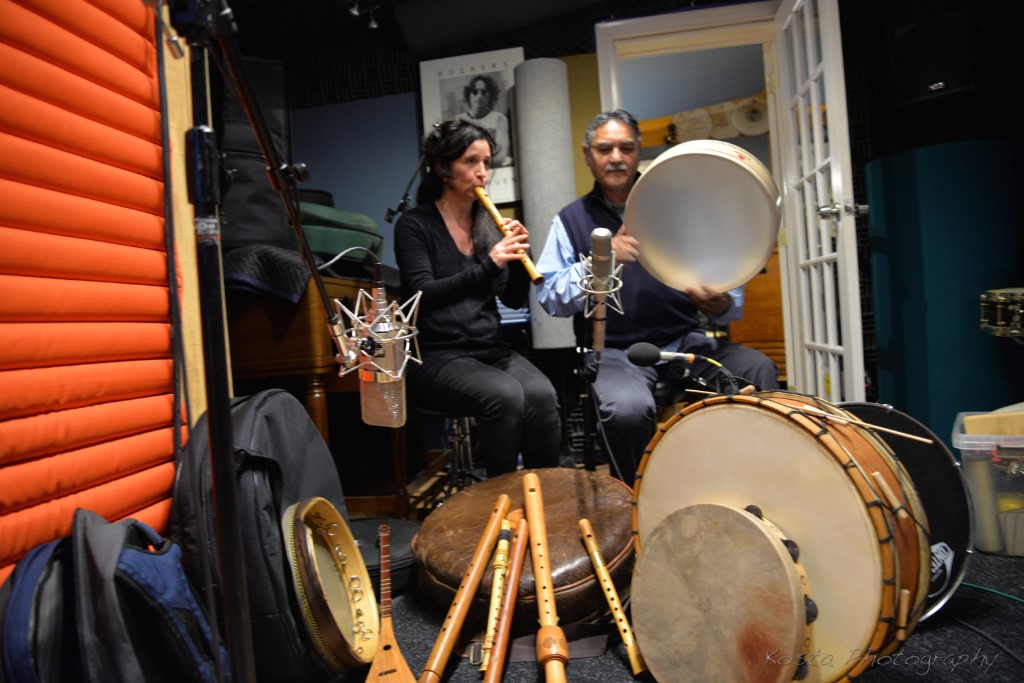 Had enough snow and cabin fever? Here’s a plan to get you out of the house and on the town for a wide selection of chamber concerts over the next six days.

The Milwaukee Symphony Orchestra’s volunteer league, Forte, hosts another Salon Series house party. This time violinist Frank Almond is the guest. Expect equal parts socializing, grazing, listening and a Q & A with the guest. Is there anything Almond has not yet been asked about his famous violin?

Almond will be center stage Friday and Saturday evenings at the Milwaukee Symphony Orchestra concerts as soloist for John Corigliano‘s Chaconne for Violin and Orchestra from the movie, The Red Violin. The concert will feature works by Brahms and Dvořák as well.

Details: The MSO concerts begin at 8:00 p.m., but come at 7:00 p.m. for the pre-talk and plan to stay after the concert on Friday for a talk-back that will feature guest conductor Joshua Weilerstein and Almond. Purchase tickets online, at 414.291.7605 or at the Performing Arts Center box office. Program notes may be read online.

The UW-Milwaukee Peck School of the Arts hosts a performance of the complete Franz Schubert song cycle – Die schöne Müllerin. David Hoffman, tenor and Jeffry Peterson, piano, tackle this beautiful and challenging work as a part of the Yolanda Marculescu Vocal Arts Series.

In the flowering of German romantic expressionism, Schubert wrote a set of 20 songs to poetry telling the story of a young journeyman miller who falls in love with a miller’s beautiful daughter. She is beyond his station and falls for another. Our hero obsesses, fantasizes, and in despair drowns himself. We are taken through a gamut of emotions that can bring tears to those who suspend belief. Both tenor and pianist are challenged to project the theatrical range of emotions expressed by the tale.

To prepare – read the English translation of the poetry, listen in advance to the music and focus on the nuanced treatment of this extraordinary work in a rare complete performance.

Details: The concert begins at 7:30 p.m. at UW-Milwaukee’s Music Recital Hall, 2400 E. Kenwood Blvd. General seating tickets are $15. Seniors, UWM Faculty and Staff pay $13. Students and under 18 pay $9. Purchase online at arts.uwm.edu/tickets or at the satellite box office in the Theater building adjacent to the Recital Hall before the concert. 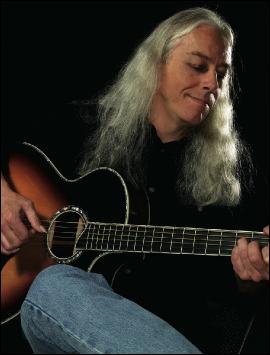 The UW-Milwaukee Peck School of the Arts continues a little appreciated series featuring guitarists with international reputations. Grammy award-winning guitarist Ed Gerhard will perform. Gerhard performs finger-style works of his own arrangement on a 6-string, slide guitar. The critics love him; as one put it:  “Whether performing a lush, sensual ballad or a haunting, bitter lap steel melody Gerhard will mesmerize.”

Learn more about upcoming concerts at Facebook sites for the Finger-style and Classical guitar programs.

Both composers will be present and will speak briefly about their works. This 21st century program of vocal music invites comparison with the 19th century romanticism of Friday evening’s smaller-scale Schubert song cycle.

Glen Velez, the founding father of the modern frame drum movement has defined a new sub-genre. As his bio notes: “Velez’s virtuosic combinations of hand movements, finger techniques, along with his original compositional style, which incorporates stepping, drum language and Central Asian Overtone singing (split-tone singing), has undoubtedly opened new possibilities for musicians around the globe, resulting in a shift in modern percussion.”

Nina Stern’s latest projects include performances and recordings of traditional music of Eastern Europe, Armenia, and The Middle East. She has performed in Milwaukee with East of the River in the Early Music Now series. Velez and Stern will present music from 14th – 16th Eastern Europe Baroque music reminiscent of that East of River concert.

We’ve become accustomed to Levy’s sterling clarinet work with the MSO. Yu has long been the accompanist of choice for many chamber performers. Levy and Yu will perform 20th century works by Bartok and others drawing upon traditional Eastern European music

Expect unique musical selections by artists at the top of their profession.

“The quartet) begins in a state of paralysis: toneless grinding, individual hard and high notes, dry, dripping, knocking, vibrating—isolated sounds occurring in a seemingly random way. But then the process repeats itself, a pulse becomes evident, and the grinding is associated with a sort of breathing; beating, creaking elements become audible, and the whole thing begins to move.
The beginning is actually an end.”

The Quartet will also perform a newly commissioned work by Hans Thomalla.

“In the space between brutality and contemplation, a uniquely tender and comical musical work has been born–one that pays unrepeatable homage to the now-deceased poet. In these poignant renderings of Edson’s death-obsessed texts, we get the message loud and clear: It’s not funny that we’re all going to die, but then again, it is.”

The purpose of the Unruly Music series has been to expose budding student composers to the on-the-edge performances of artists at the top of contemporary music performance. The Spektral Quartet’s residency at UW-Milwaukee includes consultation with students and performance of some of their works at the Tuesday evening concert. Witness the next generation of contemporary music being born as world premiers are given the best possible interpretation.

Details: Starting at 7:30 p.m., both Unruly Music concerts are free. They will be held in the UW-Milwaukee Music Recital Hall  near the center of campus at 2400 E. Kenwood Blvd.