What Will WCD Board Do About Marcus Center?

Abele wants them to take over arts center but WCD board members would rather wait till 2020. 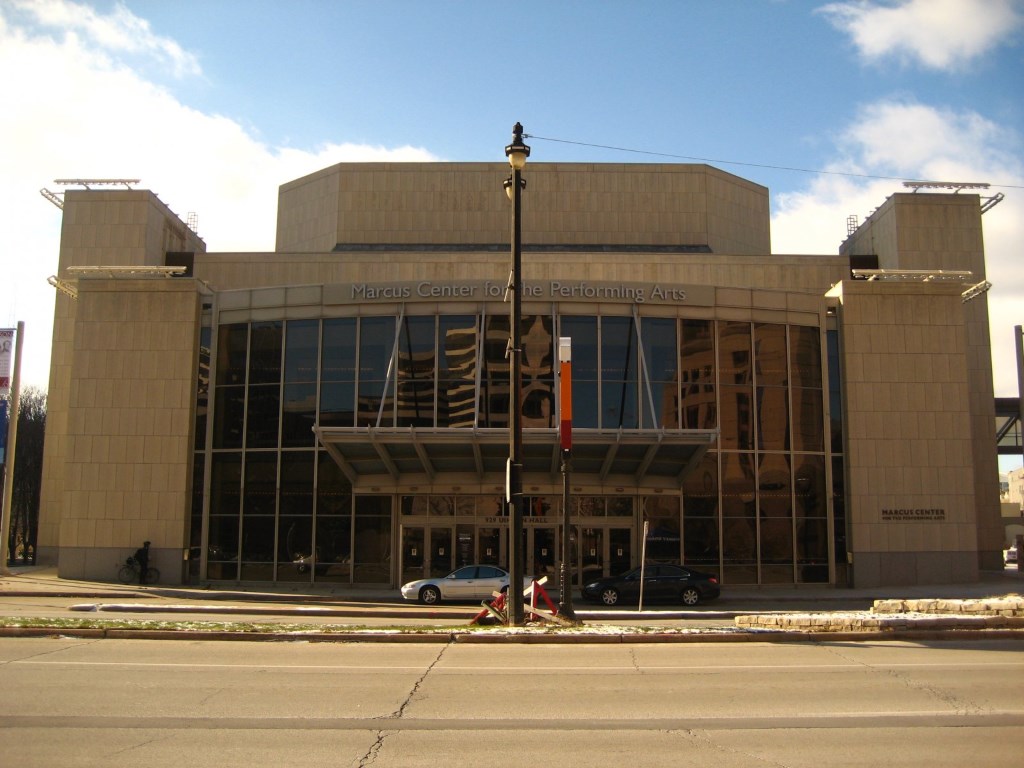 Marcus Center for the Performing Arts. Photo by Christopher Hillard.

As the Business Journal reported, WCD board members have said they’d rather wait till 2020 to transfer ownership of the arts center, but Abele wrote a letter to the board saying 2020 is too late and proposing that a joint operations committee be created to study and implement operational improvements, revenue opportunities and limiting duplicate expenditures among the Wisconsin Center, Marcus Center and Visit Milwaukee. Abele proposes the committee consists of three board members each from the Wisconsin Center District, Visit Milwaukee and the Marcus Center for the Performing Arts. 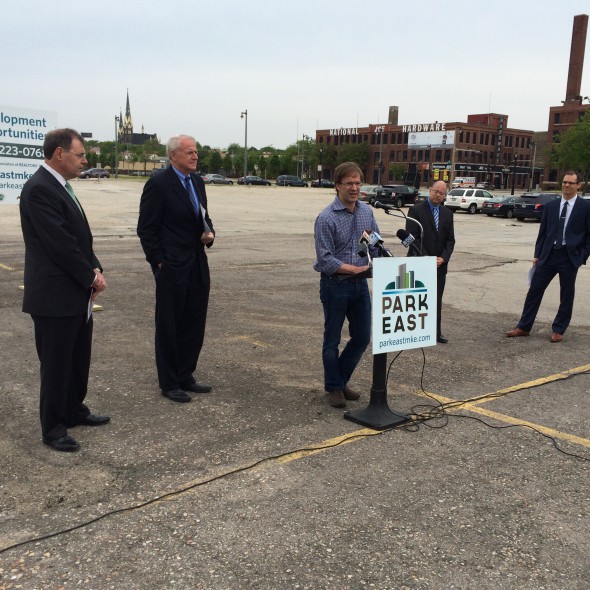 Such analysis and planning is more typically done before committing to a merger, not after. For example, committees are currently assessing pros and cons regarding possibly merging the state’s public technical and two-year colleges.

The WCD already oversees the Wisconsin Center convention hall, UWM Panther Arena, and Milwaukee Theatre and provides funding for Visit Milwaukee. But the state legislation approving a new NBA arena also gave the WCD oversight of the new arena. The Marcus Center has four theaters and other facilities within its waterfront complex just east of the Milwaukee River, which add more complexity for the WCD.

Taking all this on would be a new 17-member board of directors whose chairman is state Department of Administration Secretary Scott Neitzel, and includes representation of the state Legislature’s four majority and minority leaders plus the city comptroller. They are reluctant at this juncture to sort through the logistics and ramifications of acquiring the Marcus Center because they already have a full plate with oversight of arena construction plans and other issues. Before the Marcus could be annexed, myriad management and governance issues would need to be hammered out.

The law calls for the WCD to acquire the Marcus Center “as soon as practicable” and without any financial encumbrance — neither of which is defined. Which seems to mean both sides could be right: the WCD could say its currently not “practicable” to take over the art center while Abele could accuse them of stalling.

In the spirit of Abele’s call for a joint operations committee involving the various downtown players affected by this issue, we thought it might be helpful to lay out some of the potential issues and describe in detail the various entities involved in any merger. Among the issues:

-The Public Policy Forum identified about $37 million in capital needs for the Marcus Center. Who will pay for this? It’s presumed that the term “unencumbered’ in the state legislation means without debt, but does it also mean without major outstanding repairs? (For insurance purposes, the Marcus Center is reportedly valued at $77 million dollars; the tax-exempt complex does not have an assessed or known appraised value.)

-Can any money can be saved on staff or overhead by bringing the Marcus Center under the oversight of the WCD? Several civic leaders, including Discovery World CEO Joel Brennan, who serves on the boards of the Marcus Center and the WCD, have stated that collaboration and high efficiency can be achieved without merging institutions.

-What would become of the Marcus Center for the Performing Arts, Inc., a nonprofit corporation with a $12.2 million budget in 2014? Will the Marcus Center’s commitment to providing free and affordable programming for diverse populations be watered down if its public support gets reduced or nixed?

-County board members have indicated an unwillingness to continue funding the Marcus Center if the county loses control of the center; that subsidy was $900,000 for 2016, down from $1.1 million in 2014. Can board members be convinced to continue that funding and, if not, will the WCD provide the funding?

-Independently of the county, the Marcus Center also owns an adjacent parking structure, which would not be part of any transfer to the WCD. The Marcus Center’s current leadership wants to replace the deteriorating structure with a taller, mixed-use facility with potential for greater revenue, including a restaurant. What will happen to these plans if governance of the Marcus Center is transferred?

-The Metropolitan Milwaukee Chamber of Commerce recently also announced its intent to explore options for dedicated funding for cultural institutions in the county. Would a state-owned Marcus Center still be in line for such funding?

-One big obstacle to achieving a harmonious marriage between these entities could simply be the disparities between the missions, audiences, and uses of Marcus Center and current Wisconsin Center District venues (outlined below). Compatibility matters in successful partnerships. Sports events, conventions and large-scale exhibitions require different marketing than cultural offerings and community-oriented programming. Can the same management oversee all that?

And here are the major players involved, who would all fall under one central management:

Marcus Center for the Performing Arts (A multi-venue complex) Opened: 1969

UWM Panther Arena (opened in 1950 as the Milwaukee Arena, renamed in 2014 under a 10-year sponsorship contract)

Milwaukee Theatre opened as the Milwaukee Auditorium in 1909; renovated and reopened as a theater in 2003

New Bucks Arena will be added to the WCD portfolio, with separate management and profits going to the Milwaukee Bucks, which will have a 30-year management lease and receive all revenues. Expected lifespan is 30 years.

The BMO Harris Bradley Center has not been connected with the WCD. It’s profiled here for comparison between how it has operated and plans for the new arena.

5 thoughts on “What Will WCD Board Do About Marcus Center?”