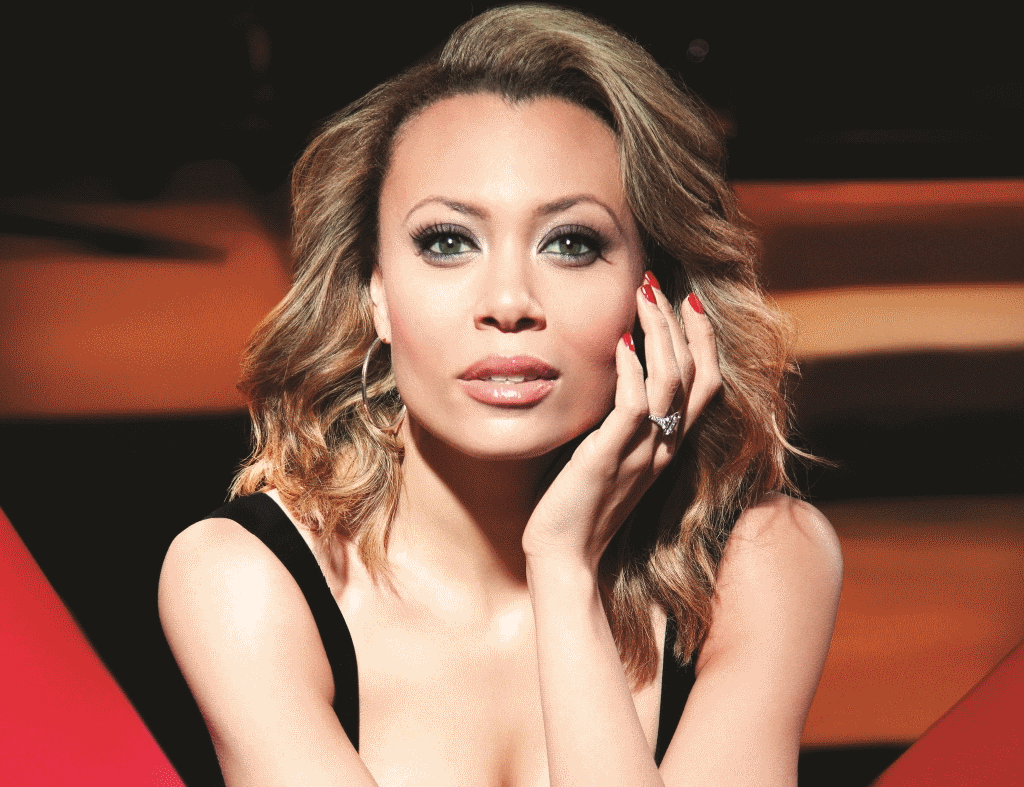 If you’ve never seen grand opera — or even if you’re a dedicated fan — you couldn’t do better than to catch the Florentine’s production this weekend of Madame Butterfly.

Over the past ten years, no other opera has been performed more often in North America. The opera has long been a popular favorite because composer Giacomo Puccini wrote such gorgeous music. As music critic David Ewen once wrote, “he had a born gift for Italian melody — fluid, warm passionate, and of rapturous beauty.”

But Puccini brought far more to opera than just great melodies. “He had a consummate understanding of the theater,” Ewen writes, and “knew how to build a climax or big scene with a telling, often shattering effect. He knew how to transmute into his music, and often with the most economical means, every theatrical effect of the stage… He could transform his style to simulate French music or Japanese music or Chinese music, when the text required it, without losing his identity.”

Yet his music, while appealing to the masses, was quite sophisticated, incorporating Wagner’s enriched harmony and hints of Debussy’s impressionism, including the use of the whole-tone scale and a discreet use of dissonance, as Ewen noted.

Butterfly’s plot has a special appeal for Americans because it’s about a collision between American and Japanese culture, telling the story of Cio-Cio-San (played by soprano Alyson Cambridge), a 15-year-old Geisha), who falls in love with Pinkerton (tenor Eric Barry), a lieutenant in the U.S. Navy stationed in Nagasaki. Pinkerton marries his “butterfly” Cio-Cio-San as a matter of convenience, fully preparing to leave her once he returns home in favor of finding a true “American” wife. The tragedy that ultimately ensues inspired one of opera’s greatest scores. (Puccini niftily interpolates the “Star Spangled Banner” and other Americanisms.) It also has reverberations to post WWII America and its many interventions and misunderstandings with various countries, from Korea to Vietnam, from Nicaragua to Iraq to Afghanistan.

Cambridge is handling her second starring role for the Florentine; she played Mimi in the company’s 2014 production of La Boheme. It is a big step for Cambridge, playing Butterfly, arguably the most difficult role in all of Italian opera. “In terms of the vocal stamina and the dramatic stamina it requires, it’s the most challenging role I’ve done,” she says.

Cambridge, who grew up in Arlington, VA, a suburb of Washington, D.C. is biracial, the child of Guyanese father and Danish-American mother, and her house was filled with music. “My mom played opera around the house, she was a big classical music fan.” And her father gravitated to Caribbean music, calpyso, reggae, suka, as well as jazz. “So all these things were playing in our house. And I loved Whitney Houston and Madonna.”

Cambridge began taking voice lessons as a girl, but says she was also “such a theatrical kid” who loved imitating accents and performed in high school musicals. She majored in voice at Oberlin College, was admitted to the Curtis Institute, where she continued her musical studies and then won the Metropolitan Opera Council National Auditions. By age 23, she had made her Met debut.

Cambridge began as a light lyric soprano, she notes, then over the years developed into a full lyric soprano and has only recently begun to see her voice develop into that of a spinto soprano, a more powerful, often somewhat darker voice that can handle more dramatic climaxes, as with the role of Butterfly. It was actually the Florentine’s General Director William Florescu who suggested that Cambridge might be able to handle the role and she accepted the challenge.

She has spent months practicing it. “It takes months to physicalize a role, to really get it into your body,” she told the Milwaukee Journal Sentinel. “I turned down two jobs this summer so that I could focus on lessons, coaching, diction and all that for ‘Butterfly.”

Cambridge is not the sort of opera singer who gives short shrift to acting. “I always like to bring two things to the role, the music and the acting. I think the two go hand-in-hand.” She performed the role of Julia in Showboat, the classic American musical that was staged in a hugely successful departure for the Lyric Opera of Chicago, and she loved handling the spoken dialogue and dramatic demands. For an elegant sample of her powerfully expressive voice and presence, check out this youtube segment of Cambridge performing “Can’t Help Loving Dat Man.”

Older Milwaukeeans may remember the director of Showboat, Francesca Zambello, who worked for several years in the 1980s with the Skylight Music Theatre, directing many memorable productions. Cambridge calls Zambello one of her mentors, saying “I’ve always admired her out-of-the box approach to opera, she’s a risk taker.”

So how does a jet-setting, 36-year-old American opera star get into the skin of a teenage geisha in traditional Japan? “I’ve been a 15-year-old girl, there is a sort of universal quality about a young girl and being smitten and taking everything at face value,” she says.

As for Cio Cio San’s ultimate sacrifice for her child, Cambridge says, “I’m now a new stepmom with three kids, aged 12, 11 and seven. It’s a real emotional thing to have that motherly bond in real life and then bring that on stage.”

Cambridge married Chicago-area businessman Timothy Eloe in June, and the family lives in the Chicago area. That makes the Florentine a pretty convenient place for Cambridge to perform.

“I love the Florentine,” Cambridge says. “Everybody on the staff is just amazing. Bill [Florescu] has done wonderful things with the company.”

That includes convincing a rising star in the world of opera to make her debut as Butterfly in Milwaukee, Wisconsin. The result should be something special.