By Dee J. Hall and Tara Golshan, Wisconsin Center for Investigative Journalism - Sep 21st, 2015 09:26 am
Get a daily rundown of the top stories on Urban Milwaukee 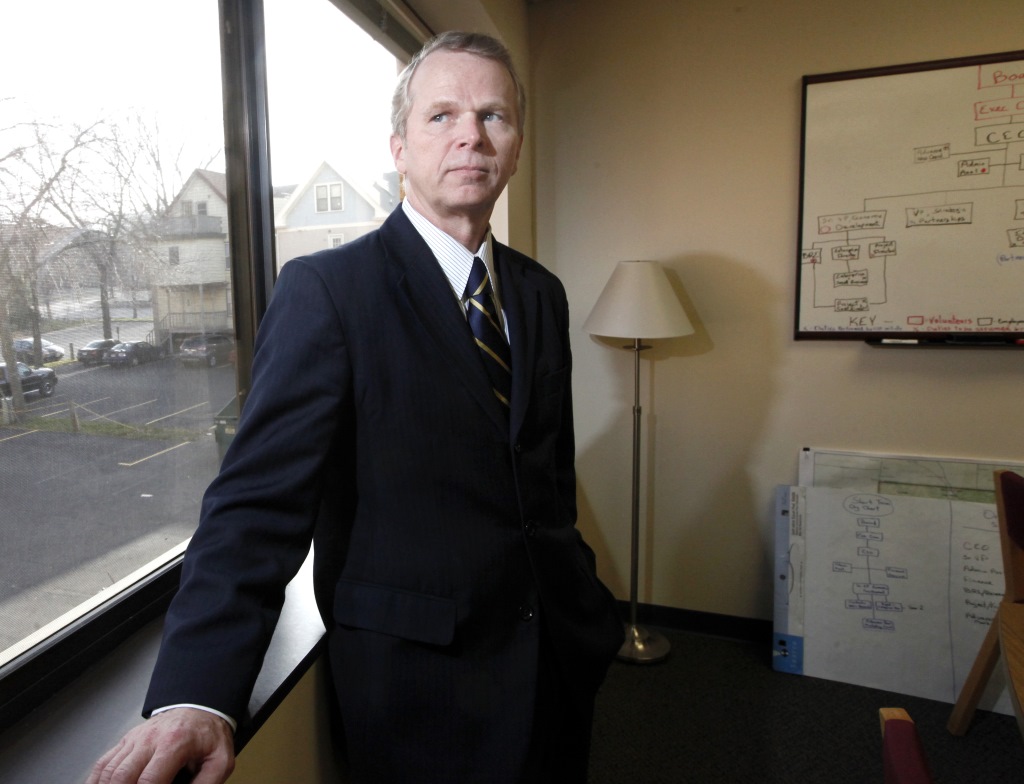 Paul Jadin, the former head of the Wisconsin Economic Development Corp., now leads Madison Region Economic Partnership, or MadREP. Jadin said he personally handled the largest deals awarded to 24 companies without staff review during his tenure, and that he was comfortable with the level of scrutiny of those deals. Photo by John Hart of the Wisconsin State Journal.

And after what appeared to be a quick start toward its jobs goal, the company has been sliding backward ever since. In 2013, a year after the award, Kohl’s notified the U.S. Department of Labor that it was outsourcing 67 jobs to India, the Wisconsin State Journal reported.

Nevertheless, Kohl’s reported adding 979 jobs in Wisconsin that year. The net number of new jobs claimed went down to 794 in 2014. And this year, Kohl’s reported another net drop in jobs, creating a total of 473 jobs since the award in 2012. That means Kohl’s remains more than 2,500 jobs short of its goal of creating 3,000 jobs.

Lietz said WEDC expects all large companies, including Kohl’s, to experience “fluctuations in employment.” He added that “Kohl’s has created nearly 500 jobs since 2012, and the company has until 2023 to meet its overall job creation goal.”

So far, Kohl’s has earned $18.3 million in tax credits, about 30 percent of the eligible amount. In addition to nearly $6.7 million in job credits, the company has earned about $11.7 million for investing $134 million to acquire and renovate additional space for its corporate headquarters, including the new Kohl’s Innovation Center, which houses technology employees.

In an email to the Center, Johnson attributed the loss of 506 of the newly created jobs between 2013 and 2015 to attrition and “other factors.” She did not respond to a follow-up email asking for further explanation.

Jadin noted Kohl’s must fulfill all terms of the contract to qualify for the full $62.5 million — which now appears unlikely. He noted that taxpayers will pay only for the jobs created and capital investments made.

“Are we going to get what we paid for?” Jadin said. “I would say yes.”

4 thoughts on “Jobs Lacking After State Subsidy of Kohl’s”