Works by Glazunov and Rachmaninoff featured in Sunday's season opener. 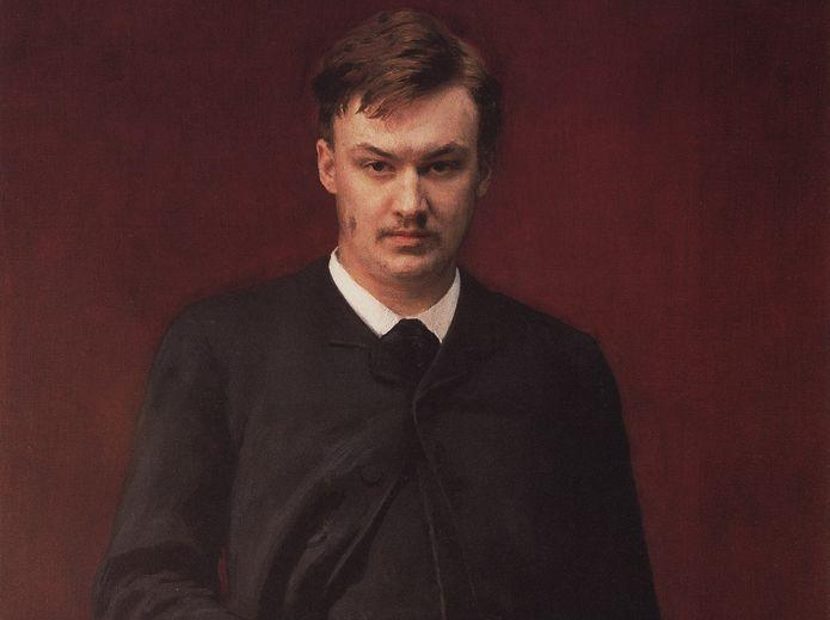 The first work is by Sergei Rachmaninoff, who began his String Quartet No. 1 in G minor (1889) while a student of 17 in the Moscow Conservatory. He was soon to build his reputation as a virtuoso pianist and composer of grander scale orchestra music – symphonies and concertos.

The quartet’s two movements were intended to be the inner set – 2nd and 3rd movements – of the never-to-be-completed quartet. Each movement reflects the romantic style prevalent at this point in Russian music, identified by musicologist Leonid Sabaneiev as a period of “a sort of intoxication and oblivion … passion, feeling, languor, heartache.” A melodic but melancholy mood pervades the Romance movement, lightened by a dance theme in the Scherzo.

The Fine Arts Quartet returns after several years to one of the great Mozart quartets – String Quartet in C major, K.464 (“The Dissonant”). Any notion that the classical era of Mozart and Haydn was free of emotion is put to rest by this complex and beautiful quartet. Uniquely, the quartet opens with a prelude – a contemporary sounding convention that sets the stage for first movement development. The Andante Cantabile second movement contains a sweet melody featuring a dialogue between first violin and cello. After a brisk third movement, the work closes with a brighter, even witty, outlook.

The Fine Arts Quartet will be joined by cellist Denis Brott after the intermission for an ambitious quartet by Alexander Glazunov – String Quintet in A major, Op.39 . Glazunov studied about the same time as Rachmaninoff, but remained in Russia through the turbulent early 20th century years to lead the St. Petersburg Conservatory.

In his compositions, Glazunov rejected much of the explicit Russian nationalism of many Russian composers of the time. He was more aligned with Tchaikovsky and western composers such as Brahms. A confirmed romantic composer, he also rejected the 20th century explorations of Prokofiev and expatriate Stravinsky.

This string quintet seems more like a work by Brahms than by 19th century Russian composers. Viola and cello play major roles introducing the opening statements. The Scherzo second movement is dominated by pizzicato treatment from all players. Each cello plays a major role in the third, Andante Sostenuto movement. Others hear a Russian flavor in the finale, but the degree of  development is notable – fugue and sonata form are unusual for the Russian chamber music of the time.

Brott has gained a reputation both for his playing and his role as a champion of chamber music. Brott played with the Orford String Quartet for eight years. Since 1990, he has been a professor at the Conservatoire de Musique de Montréal. In 1995, he founded the prize-winning Montreal Chamber Music Festival and has served as its Artistic Director in the 20 years since.

This concert is the first of the 2015-16 series at the UW-Milwaukee – Zelazo Center each Sunday afternoon at 3:00 P.M. on September 13, November 8, January 31 and May 1. The concerts will be preceded by a pre-talk at 2:00 P.M.  Details of the concerts are posted on the Peck School website. Tickets may be purchased on-line at the Peck School of the Arts box office or at (414) 229-4308. Tickets are a bargain $10 ($5 students). Parking is available in the Zelazo Center lot, to the south of the building, and in the Union parking garage across Kenwood Boulevard. Parking is free on Sundays only.