State Department of Corrections releases records of this seven months after they were requested.

By Bill Lueders, Wisconsin Center for Investigative Journalism - Apr 16th, 2015 03:19 pm
Get a daily rundown of the top stories on Urban Milwaukee 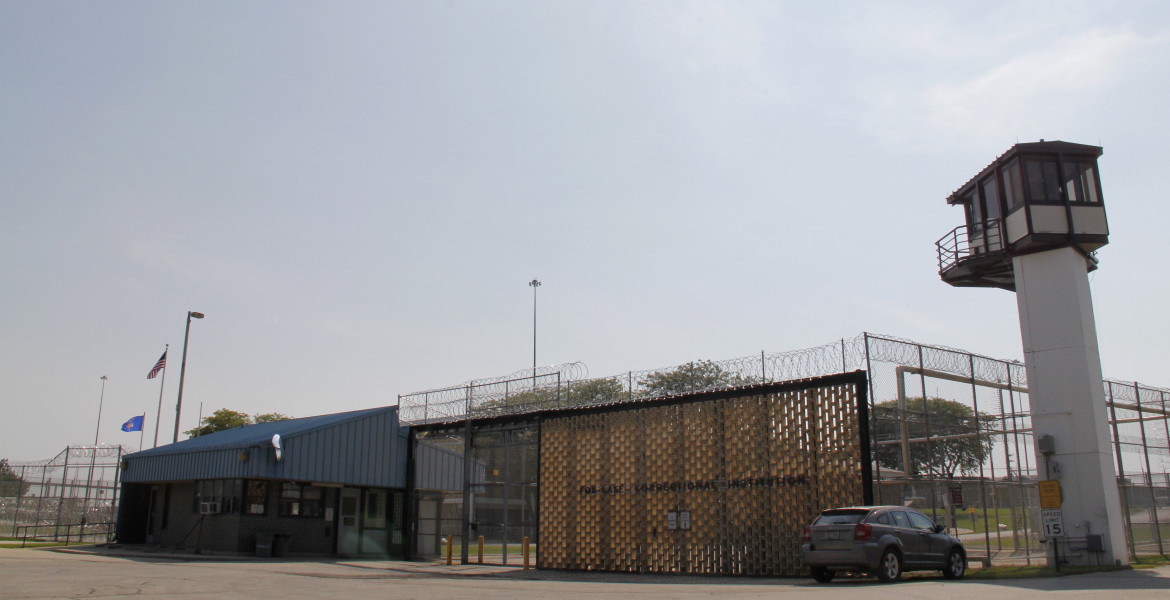 An entrance and guard tower at Fox Lake Correctional Institution. Photo by Kate Golden of the Wisconsin Center for Investigative Journalism.

The state Department of Corrections quietly terminated a correctional officer in 2014 for sexually harassing prison inmates, according to records obtained following the filing of a lawsuit.

An internal investigation found that Lukas engaged in “demeaning and harassing behavior” toward inmates at Fox Lake Correctional Institution, a medium-security prison in Dodge County. This included an email he sent to another guard making a reference to inmate Antron Kent and another inmate that was determined to be “sexual in nature and inappropriate.” 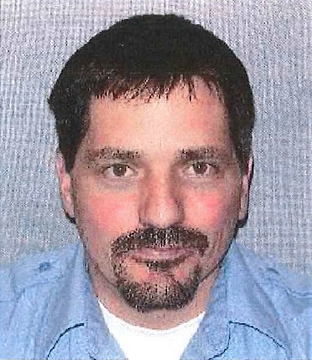 Thomas Lukas. Photo from the Wisconsin Department of Corrections.

Kent, serving a 33-year sentence for plotting a 1998 attack in which acid was thrown on his ex-girlfriend, sometimes uses a wheelchair due to a knee injury. He has since been transferred to Oakhill Correctional Institution, a minimum-security facility near Madison. His current girlfriend, Joan, who asked that her last name not be used, helped set up telephone interviews with him.

The records were released Monday, nearly seven months after they were requested by the Wisconsin Center for Investigative Journalism. The Center sued the DOC in late January, citing the agency’s failures to respond to this and another records request.

In response, the DOC produced a letter denying access to the records involving Lukas, claiming their release would expose DOC employees to “harassment and ridicule, infringing upon their privacy and reputations,” undercutting morale and the agency’s ability to “hire and retain competent personnel.”

But after the lawsuit was filed, the DOC’s attorneys in the state Department of Justice released more than 100 pages of responsive records, with only minor redactions. Inmate Kent signed a “confidential information” release waiver.

The records include an email sent by Lukas in March 2014, after he was transferred from Fox Lake to Dodge Correctional Institution. It described Kent as “a vertical set of lips,” which another correctional officer told investigators was a reference to female genitalia. Kent reported being shown the email and described other conduct involving Lukas, including his making “humping” motions on Kent and throwing a brush that hit Kent in the penis.

DOC investigators Michael Green and Tony Ashworth conducted a range of interviews. Their report said Lukas confirmed throwing a plunger and scrub brush at Kent when he was in the shower and engaging in physical contact that may have looked like he was “humping” Kent.

The investigators also documented allegations that Lukas put up photographs of half-naked men from a sports magazine in Kent’s cell, which Lukas denied. But Lukas did admit to placing an article about gay marriage in Kent’s cell, with a message suggesting that he could now marry another inmate. And Lukas admitted to partially pulling down another inmate’s pants, calling inmates “bitches,” and telling inmates “f— you,” “f— off,” and “get the f— away from me.” 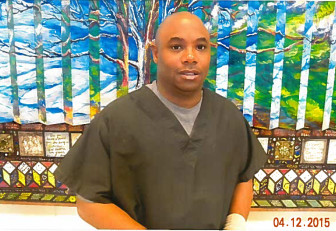 Antron Kent. Photo from the Wisconsin Department of Corrections.

“It is clear that you abused your authority by sexually harassing inmates, using inappropriate language toward inmates, and exhibiting demeaning behavior toward inmates,” Dodge Correctional Warden Marc Clements wrote in terminating Lukas on Aug. 12, 2014. “You have violated the trust of the Department and the public.”

State payroll records archived by the Wisconsin State Journal show Lukas was paid $71,339 in 2013, including overtime.

Attempts to reach Lukas, whose contact information was deleted from the released records, were not successful. But the file includes a written statement in which he acknowledged, “I have not always acted in the professional manner that is expected of me as a correctional sergeant.” He said some of the claims made regarding him were exaggerations, adding that “inmates lie.”

DOC spokeswoman Joy Staab did not promptly respond to a request for information about how often complaints from inmates lead to disciplinary action against guards. But Peg Swan, an inmate rights activist in Richland County, said the case is an anomaly among the many hundreds of inmate complaints she has seen seen.

“In my experience, no serious inmate complaints have led to disciplining of guards,” Swan said. “Usually, you cannot even get things investigated.”

Kent said in a written statement that Lukas warned him that “no one would believe you” if he complained, and it would lead to Kent being “buried in the hole,” meaning solitary confinement.

In an interview Tuesday, Kent said he wonders why Lukas was not criminally charged: “If I had done that, I think I would have done more time.”