By Dee J. Hall, Wisconsin Center for Investigative Journalism - Aug 4th, 2014 02:59 pm
Get a daily rundown of the top stories on Urban Milwaukee 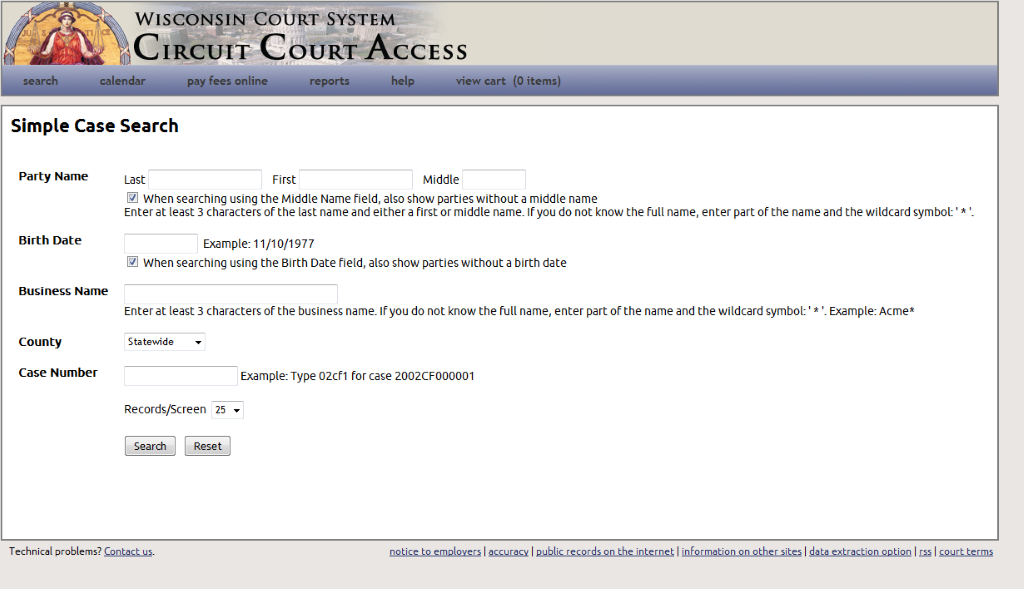 In Wisconsin, the office of attorney general has the authority to interpret and prosecute the state’s open records and open meetings laws. It is arguably the most important office in the state for promoting and defending our tradition of open government.

With that in mind, the Wisconsin Freedom of Information Council asked the three Democrats and one Republican vying for this position to say where they stand on questions related to these issues.

All four candidates agree that the state should not limit access to online court records on the Wisconsin Circuit Court Access website, commonly known as CCAP. Complaints that landlords and employers use the site to unfairly deny housing and jobs have spurred legislative proposals to limit what information is available, or who may obtain it.

But all four candidates said the website is an important source of public information about the court system and should continue pretty much as is.

“I will voice my objections if the Legislature attempted to make it more difficult for citizens to gain access to public records, including court records available through CCAP,” Schimel said.

The four candidates also believe lawmakers should be required to follow state records retention rules, like all other state and local officials. Currently lawmakers are free to discard or delete office records unless there’s a pending open-records request for them.

Said Happ, “Legislators should not be exempt from the same rules the rest of state government has to follow.”

The four also agreed lawmakers should be subject to the state’s open meetings law. All but Richards said they believed the Legislature already had to abide by it.

While that’s generally true, there’s an exemption for caucuses at which the party in power can make decisions behind closed doors before pro-forma votes in public. And in 2011, the state Supreme Court, in a case brought by Ozanne about passage of the controversial Act 10, ruled the Legislature can make — or break — its own rules on how much public notice it gives of upcoming meetings.

Richards, who wrote an unsuccessful proposal to reverse the impact of that decision, said, “Wisconsin citizens deserve to know what is happening in their government and when it is happening, and we need to fully restore the state open meetings law in Wisconsin.”

The only real difference between the candidates was over whether prosecutors’ files should be open to public review. A 1991 Wisconsin Supreme Court ruling exempted these records. In 2005, then-Gov. Jim Doyle, a former state attorney general, said he supported ending this exemption, but the idea never gained traction.

Schimel, Happ and Richards all said such files should generally remain closed to protect crime victims, confidential informants and other sensitive information. But Ozanne said he would tend to release such records in completed cases and redact private information as needed.

“The public has an interest in the integrity of a criminal investigation and possible prosecution,” Ozanne said.

Here are the complete candidate responses:

Your Right to Know is a monthly column distributed by the Wisconsin Freedom of Information Council (www.wisfoic.org), a nonprofit group dedicated to open government. Hall, a reporter at the Wisconsin State Journal, is the group’s secretary.

One thought on “All Four Attorney General Candidates Back Open Records”