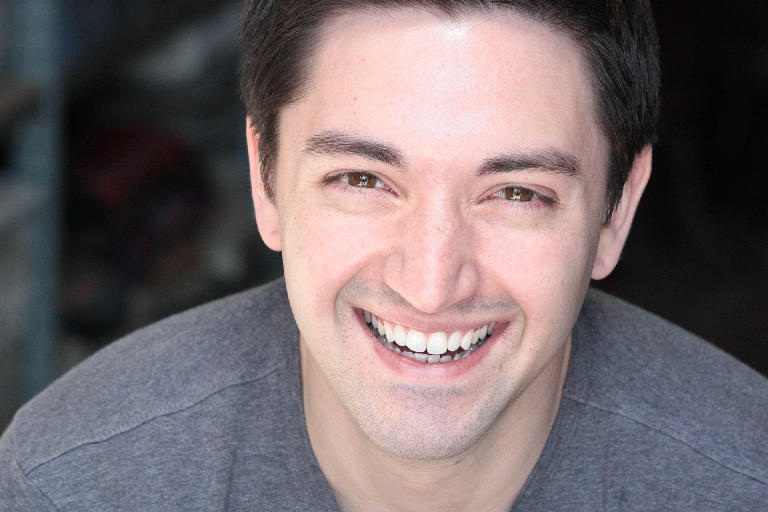 If I’d sat down to interview JC Clementz just two years ago, I’d have been talking to a recently arrived directing intern, fresh from his MFA program at Western Illinois University and a job in the casting and literary department at Philadelphia’s Walnut Street Theatre. Now, he’s directing Forever Plaid, the latest show at the Rep’s Stackner Cabaret, opening this weekend, and was hired this year as the Rep’s artistic associate, casting and artistic intern company director – the “longest title in the world,” he says, but one he’s thrilled to have.

“I just really love working here at Milwaukee Rep,” Clementz said. “I came in really wanting to hone my craft and work with professionals. But after being here for a few weeks, I could tell this was a special place, a special community. The people who work here are fantastic, and I was hoping there would be an opportunity for me to stay. I’ve been very lucky to have that.

Clementz is originally from Aurora, Illinois, but says Milwaukee wasn’t a city he was especially familiar with before being selected for the 2011-12 artistic intern class. “I think I had visited Marquette when I was looking at colleges, but it had been years. So I really moved here sight-unseen.” In his initial imaginings, he’d pictured the city as some sort of Rust Belt town, but said he was surprised to discover the wealth of cultural and artistic opportunities here. In his current role, he now gets to be one of the recruiters helping bring new talent to the city, to join the intern company where he himself got his start.

He originally applied to the Rep’s program due to their specific focus on cultivating artists in the area they apply for – actors only act, directors only direct – which means he’s gotten a fair number of credits with the Rep already, both through their Rep Lab program and on the mainstage as well, serving as the assistant director on Yellowman, A Christmas Carol, To Kill A Mockingbird and Othello. 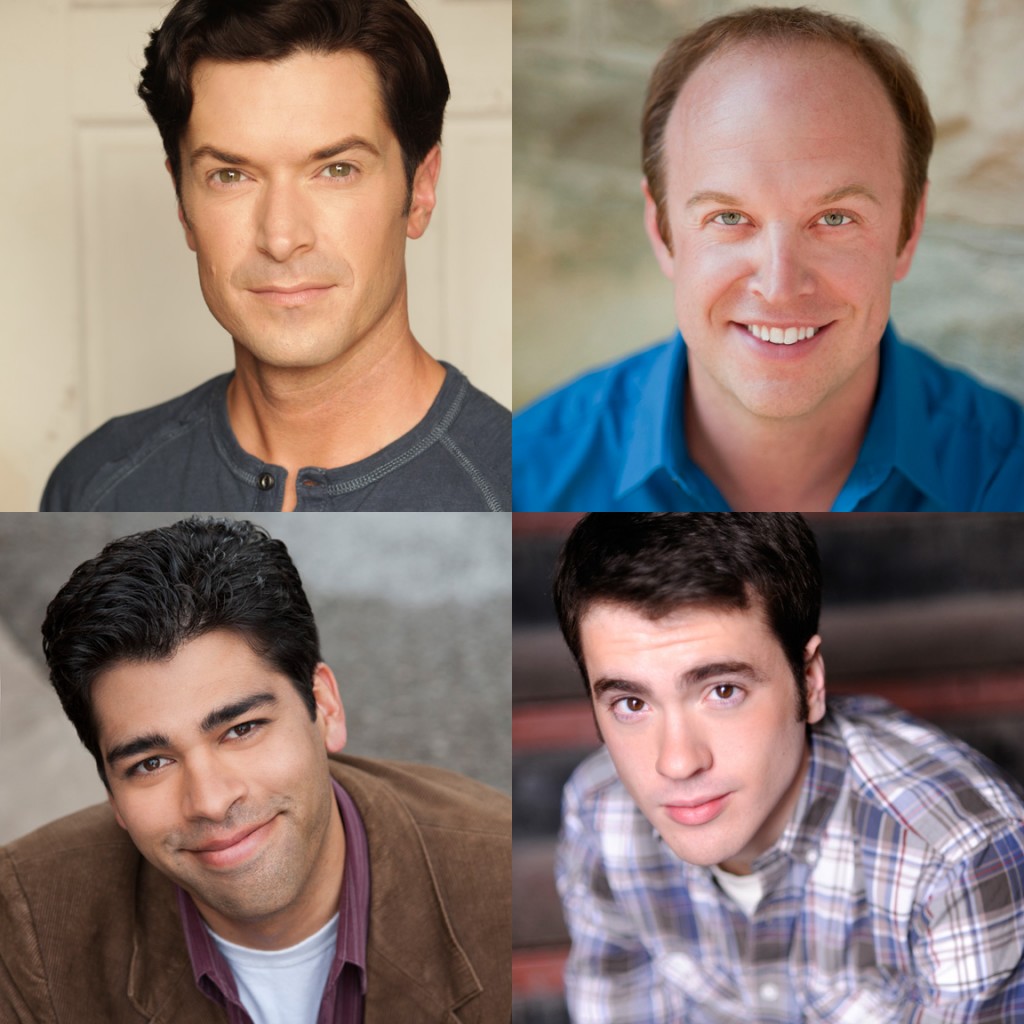 But while Clementz has served as the lead director on another production here in town (Waiting, produced by The World’s Stage Theatre Company), Forever Plaid marks the first time he’ll do so with the company that brought him to Milwaukee in the first place. It initially seems like a strange choice for the young director – Forever Plaid’s music hails from the ranks of ’50s close harmony groups like the Four Aces – but Clementz has a history with the material that makes him an excellent fit nonetheless.

“My father is one of 12 children, and all of them are singers and musicians,” Clementz said. “I grew up going to my grandmother’s house as a kid, and it was just like the movies where you would sit around the piano and we would sing – and we would sing the songs that are in Forever Plaid. So I knew all these songs. … I also was in a music fraternity and an all-male a cappella group when I was in college, so the fraternity of this singing group appealed to me as well.”

Forever Plaid technically takes place right in the Stackner Cabaret – the location where the members of a ‘50s-style group called the Four Plaids have rematerialized after their untimely death on their way to their very first gig (blame a busload of Catholic schoolgirls on their way to see the Beatles on Ed Sullivan). The musical gives these four singers (played by Adam Estes, Paul Helm, Nate Lewellyn and Anand Nagraj) the chance to play that concert they never got to, one that doubles as a journey of self-discovery for them.

“Throughout the show, they each make their own discovery of who they are, and understand that they really are greater than they ever imagined,” Clementz said. “You know, these are what they considered dorks. They’re not the popular kids. They’re the kids that were made fun of, the kids that were bullied in high school. But they have this love of music that makes them extraordinary.”

That journey gives Forever Plaid a narrative thrust that makes it more than just a context-free concert performance, but the focus remains on the music, ultimately the reason Clementz this play will appeal as much to people who grew up with this musical genre as younger audience members who might recognize songs but not know the acts as well. “They’re love songs. Who doesn’t love that, and who doesn’t love the sound of four voices coming together?” Clementz said. “To hear these guys sing and harmonize and hit these notes that are in the stratosphere, you get a feeling of elation when you hear that. It’s just so much fun.”

This may be the Plaids’ last chance to be in the spotlight, but it doesn’t seem likely to be Clementz’s. It’s only taken him two years to get that “longest title in the world.” Forever Plaid is the Rep audience’s first chance to see what he’ll get to do with it.

Forever Plaid, featuring Colleen Schmitt on piano, opens at the Milwaukee Rep Sunday, October 27, and runs through December 29. Tickets begin at $40 and can be purchased at (414) 224-9490 or the Rep’s online box office.